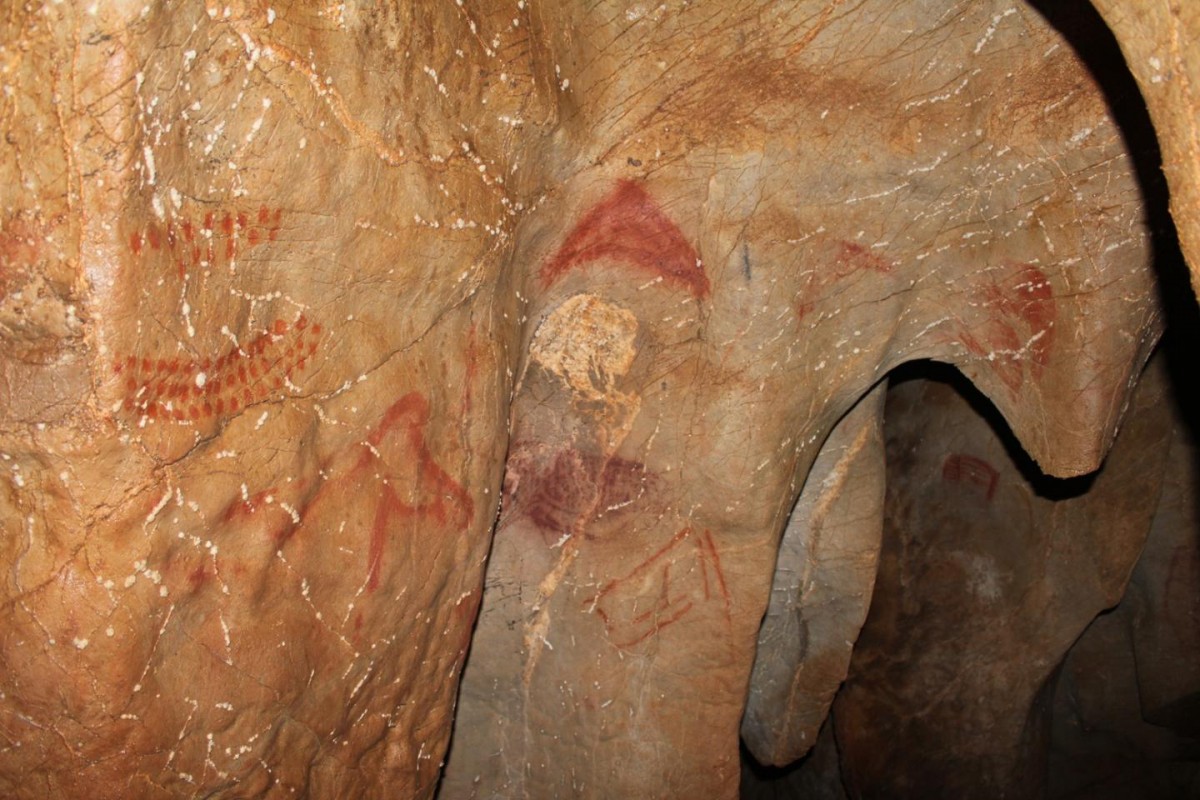 A researcher at the UPV/EHU-University of the Basque Country proposes analysing characteristics such as the location and visibility of Palaeolithic works to try to deduce their purpose.

The study of Palaeolithic art is “one of the few tools we have to find out about the culture and society of prehistoric groups,” said Blanca Ochoa, researcher in the UPV/EHU’s department of Geography, Prehistory and Archaeology. Knowing who the representations were meant for “could indicate the intended use of cave art for prehistoric groups: whether it was something for the whole group, shared by all its members, or whether it was limited to small groups, or even to just one individual,” she explained.

In her research the aim was to specify whether there were any preferences in terms of choosing the spaces where the Palaeolithic representations were drawn or engraved in nine caves on the Cantabrian coast located in Asturias and Cantabria. “It is an aspect that has been analysed very little until now,” remarked the researcher. They developed an in-house methodology to analyse the visibility of the figures depicted, which covers not only variables relating to the space where they are located (room size, accessibility, presence of natural light etc.) but also characteristics relating to the depictions themselves: “The size of the works, the height they are at, and, above all, the technique used to execute them (painting or engraving) largely determines visibility,” said Ochoa. “The paintings are much more visible than the engravings, and even more so if the engraving is not very deep”.

Differences in location, possible change of use

As Ochoa explained, one of the most interesting results they have extracted in the research are the chronological differences observed: “Throughout the Upper Palaeolithic the topographical distribution of the works gradually changed: during the early phases of the Upper Palaeolithic there is a preference for executing medium-sized and large drawings in the main galleries of the caves. During the Magdalenian, between 20,000 and 12,000 years ago, there was an increase in the use of spaces located in places far from the main cave route, in small, sometimes concealed rooms; what is more, there was a preference for a smaller size when it came to creating the figures and an increase in the use of the engraving as a technique. Art may have been used to be seen in community during the Pre-Magdalenian. The use of smaller spaces during the Magdalenian, however, could indicate that art became something more restricted or that it performed another kind of function”.

As it is a new type of study and conducted in a limited geographical area, Ochoa stresses the preliminary nature of the results obtained. Nevertheless, she believes it will “help to establish the bases to find out who Palaeolithic art was intended for. We have confirmed that the methodology developed does in fact work and that it can continue to be applied in other areas of the Cantabrian region or outside it. I would like to continue with the research, because the results for this area have been very interesting, and I would like to see whether the conclusions we have drawn can be extended to other areas. Although there will probably be geographical differences as well and the different groups may have had other uses of art”.