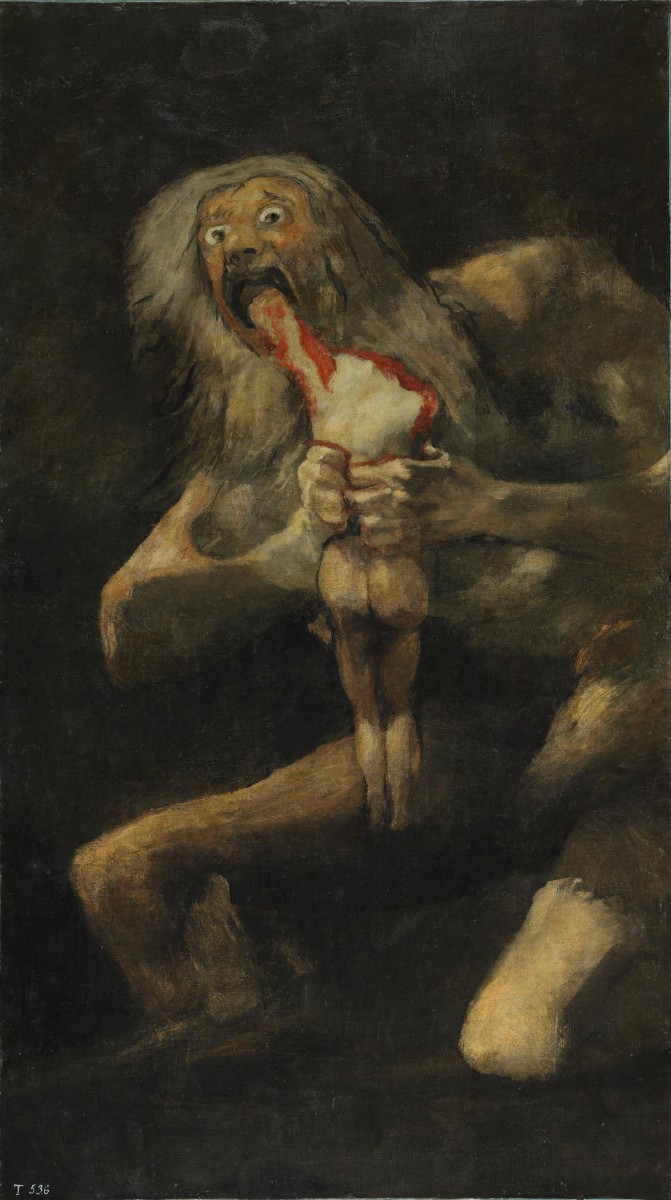 Violence in humans has some deep evolutionary roots

A team of Spanish scientists, in which the University of Granada (UGR) participates, has proven that lethal interpersonal violence, by which a subject is able to kill his fellow beings, is a widespread behavior in mammals, and the human species has inherited it during the course of its evolution.

In a study published in the renowned journal Nature, researchers have compiled data on more than 4 million deaths and quantified the level of lethal violence in 1024 species of mammals, from 137 taxonomic families and in about 600 human populations, ranging from approximately 50,000 years to the present.

“Are humans naturally violent, as Hobbes said, or peaceful beings to whom civilization corrupts, as Rousseau suggested? This question has captivated intellectuals and scientists since time immemorial, but to this day we still do not have a definitive answer, although probably both were partly right”, explains the main author of this work, José María Gómez Reyes, researcher at the Arid Zones Experimental Station (EEZA-CSIC, from its abbreviation in Spanish) and the University of Granada.

In this article, which also counts with the participation of the King Juan Carlos University (URJC) of Madrid and the Center for Research on Desertification (CIDE-CSIC), the researchers worked on the idea that the violent component of human nature could be deduced from our evolutionary history in common with other mammals.

Scientists found that there are lineages of mammals almost non-violent with their peers, and others where violence is prevalent. “Humans evolutionarily belong to one of the latter, which suggests that the violence that we manifest today already happened in the species that were our ancestors”, says Marcos Méndez from the URJC, and coauthor of this article.

Taking data of humans and other mammals from a variety of bibliographic sources, and using phylogenetic comparative tools, scientists have determined that lethal violence as a consequence of our evolutionary past is around 2%. “Lethal violence in humans has, therefore, an undoubted evolutionary component that precedes our own origin as a species”, says Adela González Megías, researcher at the UGR and co-author of the article.

However, a review of lethal violence in 600 human societies, from the Palaeolithic to the present, revealed that it is not possible to ignore cultural influences on lethal violence in humans. In fact, “levels of lethal interpersonal violence have changed throughout history. Thus, the level of lethal violence in prehistoric societies is in close agreement with that estimated from our long evolutionary history in conjunction with other mammals, but it increases greatly in cacique societies and descends to very low levels in more complex societies”, says Miguel Verdú, co-author of the article and researcher at CIDE-CSIC.

Therefore, although interpersonal violence is a primordial trait in the human being, the type of social organization that we develop can mitigate it and favor the peaceful resolution of our conflicts. Thus, the results of the study suggest that culture can influence the evolutionary heritage of lethal violence in humans.