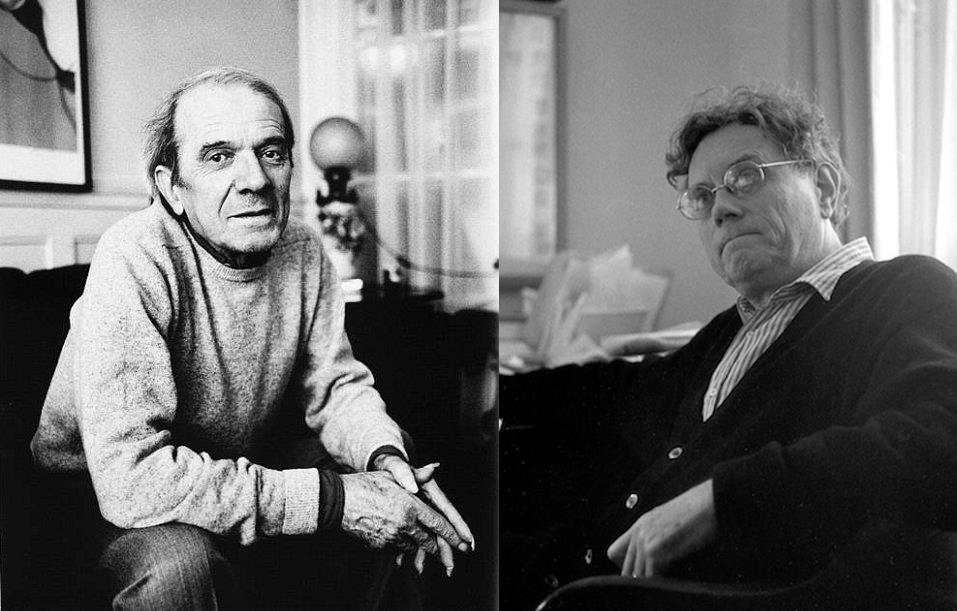 Call for abstracts for the 2018 Boston Society for Classical Studies organizer-refereed panel “Deterritorializing Classics: Deleuze, Guattari, and their Philological Discontents.”

In recent decades, the field of classics has witnessed a burgeoning interest in postmodern literary theory. Yet the work of Gilles Deleuze and Félix Guattari has received far less attention. Although Deleuze and Guattari were contemporaries of Lacan, Foucault, and Derrida, the latter have elicited significantly greater curiosity from classicists (Janan, “When the Lamp Is Shattered”, 1994; Porter and Buchan, Before Subjectivity?, 2004; Larmour, Miller, and Platter, Rethinking Sexuality, 1998; Leonard, Derrida and Antiquity, 2010). With few exceptions (Holmes, “Deleuze, Lucretius, and the Simulacrum of Naturalism,” 2012), Deleuze and Guattari have appeared only as ancillary figures in classical scholarship.

Deleuze and Guattari are best known for their collaborative works L’Anti-Œdipe (1972) and Mille plateaux (1980), which offer a sustained critique of psychoanalysis through their valorization of the liberated schizophrenic, and supply new models for a post-ontology based in process and complexification. The two also made individual contributions, from Deleuze’s reformulation of continental philosophy in Différence et répétition (1968) and La logique du sens (1969), to Guattari’s writings on anti-psychiatry, ecology, and becoming-woman. Furthermore, Deleuze and Guattari offer practical models for a discipline familiar with adjunctification, student debt, and criticism for its lack of praxis—both were participants in Paris protest movements, open-access education at Université Paris VIII (Vincennes), and innovations in democratic psychiatry at La Borde.

This panel asks how these two thinkers might aid us in “deterritorializing” classics—unraveling its entrenched structures, hermeneutics, and habits. Questions might include:

-Can Deleuze and Guattari’s theories improve our understanding of certain ancient genres and their lived practices?

-Does their belief in a multiplicity that underlies ontology alter our philological underpinnings? Might we use their concept of assemblage to advance recent work on textual criticism (Gurd, Iphigenias at Aulis, 2005) or Homeric multiform (Nagy, Homer’s Text and Language, 2004)?

-Can Deleuze the continental philosopher offer new insights into Plato, Aristotle, and Heraclitus?

-Might his later work on the movement-image (Cinéma 1, 1983) reorient our perspectives on ancient visual culture? (ekphrasis, cinematic narrative theory, enargeia)

-Does Deleuze and Guattari’s notion of minor literature as a revolutionary enunciation within a dominant language (Kafka, 1975) provide additional approaches to canonical texts? (slang and translation in Greco-Roman comedy; poetic intersections of Greek dialects)

-Can their critique of metaphorical representation guide us away from language to more active engagements with antiquity?

The panel invites abstracts for 20-minute papers (650 words maximum, excluding bibliography) to be submitted to [email protected] by February 24, 2017. Please include the panel name in your subject line, and do not identify yourself in the abstract. Submissions will be blind-refereed by Kyle Khellaf (Yale University), Charles Platter (University of Georgia), and Mario Telò (University of California, Berkeley).