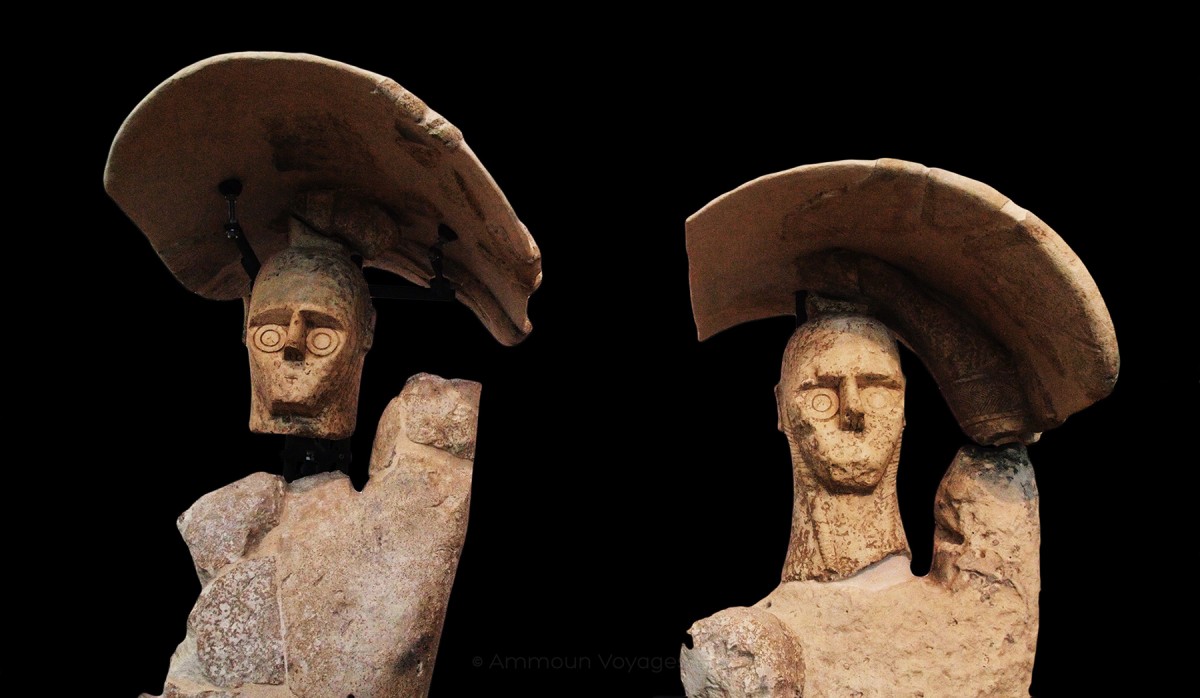 In a new study appearing in the advanced online edition of Molecular Biology and Evolution an international team led by geneticist Anna Olivieri from the University of Pavia tackles a highly interesting question: what were the origins of the Sardinian population in the context of European prehistory and ancient human migrations?

The authors analyzed 3,491 modern, whole mitochondrial DNA genomes from Sardinia (which are only passed down maternally). These were compared with 21 samples of ancient mitogenomes from the island, a large panel of non-Sardinian mitogenomes —and even Ötzi (the nickname of Europe’s oldest natural mummy, the 3,300 BCE-year old “Tyrolean Iceman”)— to better understand their origins.

Their findings show Sardinia as an outlier in the general European genetic landscape. Almost 80 percent of modern Sardinian mitogenomes belong to branches that cannot be found anywhere else outside the island. Thus, they were defined as Sardinian-Specific Haplogroups (SSHs) that most likely arose in the island after its initial occupation. Almost all SSHs coalesce in the post-Nuragic, Nuragic and Neolithic-Copper Age periods. However, some rare SSHs display age estimates older than 7,800 years ago, the postulated archeologically-based starting time of the Neolithic in Sardinia.

“Our analyses raise the possibility that several SSHs may have already been present on the island prior to the Neolithic,” said prof. Francesco Cucca, from the Institute of Genetic and Biomedical Research (IRGB), at the CNR in Cagliari (Sardinia).

The most plausible candidates would include haplogroups K1a2d and U5b1i1, which together comprise almost 3 percent of modern Sardinians, and possibly others. Such a scenario would not only support archaeological evidence of a Mesolithic occupation of Sardinia, but could also suggest a dual ancestral origin of its first inhabitants. K1a2d is of Late Paleolithic Near Eastern ancestry, whereas U5b1i1 harbours deep ancestral roots in Paleolithic Western Europe.

This work provides evidence that contemporary Sardinians harbour a unique genetic heritage, as a result of their distinct history and relative isolation from the demographic upheavals of continental Europe. Anna Olivieri stresses: “It now seems plausible that human mobility, inter-communication and gene flow around the Mediterranean from Late Glacial times onwards may well have left signatures that survive to this day. Some of these signals are still retained in modern Sardinians.”

“Although in the past the stress has often been on the spread of the Neolithic, genetic studies too are beginning to emphasize the complexity and mosaic nature of human ancestry in the Mediterranean, and indeed in Europe more widely,” concludes prof. Antonio Torroni, from the University of Pavia. “Future work on ancient DNA should be able to test directly to what extent this more complex model is supported by genetic evidence, and whether our predictions of Mesolithic ancestry in contemporary Sardinians can be sustained.”