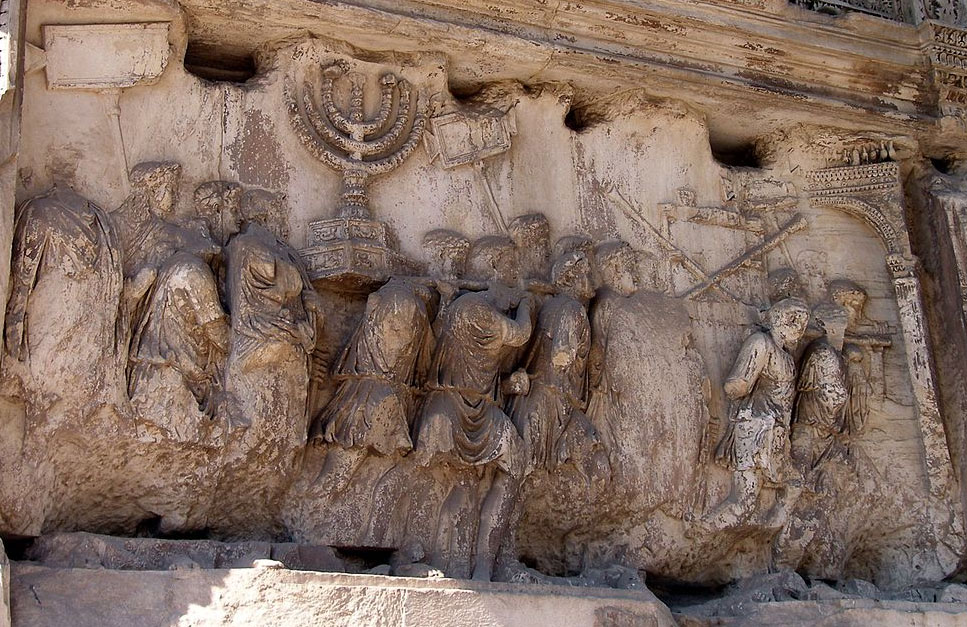 This spring the Vatican and the Jewish Museum of Rome are hosting a unique joint exhibition centred around the seven-armed candelabrum, the menorah, on of the most ancient and enduring symbols of Judaism. The exhibition aims to put to rest legends about the fate of the menorah, whose trail has been lost during the 5th century.

Titled “Menorah – Cult, History and Myth”, the exhibition took three and a half years to develop. Opening on May 15 and running through July 23, it will be held in two venues simultaneously: the Vatican Museum’ s Carlo Magno exhibition space in St. Peter’s Square and in Rome’s Jewish Museum, located in the building complex of the city’s Great Synagogue.

The exhibit was announced Monday (Feb. 20) by Cardinal Kurt Koch (head of the Vatican body responsible for promoting Christian unity) Rome’s chief rabbi, Riccardo Di Segni, and officials from the Vatican Museums and the Jewish Museum of Rome.

The exhibition will include about 130 menorahs or depictions of them in paintings, ancient funerary plaques and sculptures, as well as illustrations and manuscripts from Medieval and Renaissance times. Nearly 20 major international museums, including the Louvre and the National Gallery of London, have contributed pieces to the show.

“It will be significant from both the religious as well as the historical aspects,” said Barbara Jatta, who last month became the first woman director of the Vatican Museums.

However, a very important artifact will be missing from the exhibition: the solid golf menorah, which the Romans took as a trophy when they destroyed the temple in Jerusalemn in 70 AD. Its fate has been a mystery for 1,500 years.

The exhibition’s highlight will be the Magdala Stone, a carved stone block  dating to before the destruction of the Second Temple in Jerusalem in the year 70 and discovered in 2009 during archaeological excavations which  brought to light an ancient synagogue on the shores of the Sea of Galilee.