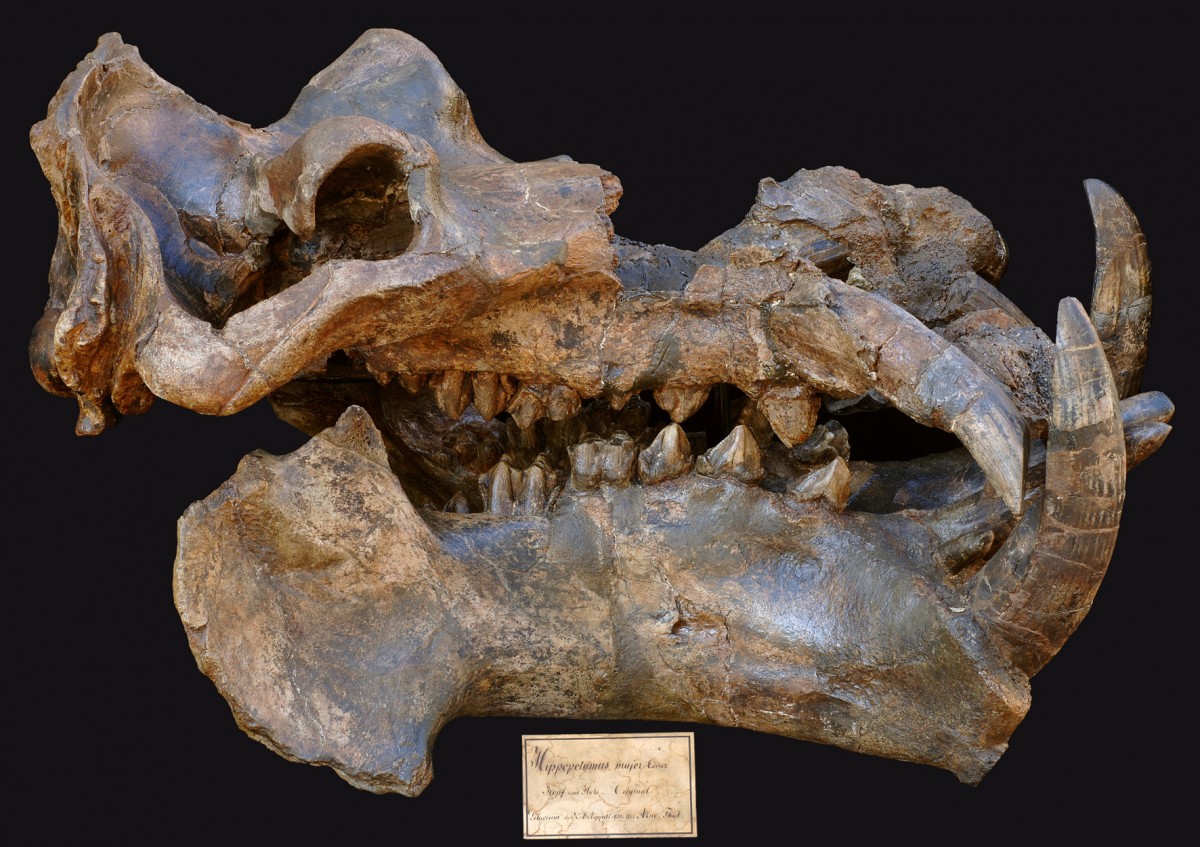 How ungulates got bigger in the Neogene

New insights into the mechanisms of body size increase in mammals

The observed increase of body size in ungulates during the 20 million years before the Pleistocene is driven by the process of species selection, according to researchers from the Senckenberg, Germany.

Bigger ungulate species became more common because of a higher origination and lower extinction rate. The study, published recently in “Proceedings of Royal Society B”, is the first to compare the evolution of two mammalian clades during the Neogene on two continents. The researchers point out that this biogeographic perspective yields complex explanations for apparently shared patterns.

What does the future hold for mammals? In the past, bigger was indeed better as several studies have shown an increasing trend of body size in mammals (including ungulates) until the great extinction events during the ice ages; coinciding with a cooling climate. Today it seems populations of larger-bodied species are threatened to a greater degree. Some researchers even consider dwarfing as a possible consequence of the ongoing temperature rise. Insights into the patters of body size evolution might help to predict the changes that lie ahead for mammals.

In order to understand how body size evolves in mammals, Dr. Shan Huang, Senckenberg Biodiversity and Climate Research Centre, and her colleagues analyzed a fossil data set of large herbivores (ungulates: orders Artiodactyla und Perissodactyla). The fossil remains, which include around 500 species of animals such as giraffes and hippos as well as rhinoceros and chalicotheres, cover the period between 23 to two million years ago. This is the first time the evolutionary patterns of body size in ungulates during this period were analyzed and compared between Europe and North America.

Whereas studies on body size had primarily investigated trends of mean body size increase, Huang highlighted changes in the minimum body size. “Overall, we saw a significant increase in minimum (and maximum) body size during this time. This indicates active evolution, meaning that the animals did not evolve to bigger sizes in the course of time by chance. On the contrary, bigger species had an evolutionary advantage when competing for natural resources. This is what we call species selection“, says Huang.

According to the researchers, species selection is supported by two results. First of all, in the course of time artiodactyl species that had comparatively large bodies were more likely to diversify into new species compared to smaller artiodactyl species. This explains why in sum this order increased in body size on both continents. “It may be due to the fact that being bigger made it easier to adopt a new lifestyle and occupy new niches that appeared at that time—the basis for rapid diversification,” co-author of the study, Dr. Susanne Fritz, Senckenberg Biodiversity and Climate Research Centre, explains.

Secondly, larger-bodied artiodactyl species in North America were less likely to go extinct than small-bodied species; a pattern which also emerged when the researchers compared perissodactyl species (odd-toed ungulates) in North America. The researchers speculate that this might be due to the fact that the North American continent lacked an easy southern pathway, restricting dispersal towards lower latitudes when the climate became colder towards the end of the Neogene. Larger-bodied species might have been more capable of coping with the new conditions and the associated changes in food sources.

“Our study demonstrates that similar macroevolutionary trends across regions might be generated by different processes. Even one single trait—like body size—can associate with origination and extinction rates differently in different regions and orders, perhaps even differently at different levels of taxonomic hierarchy” Huang sums up and adds: “It also highlights that the regional environment within which evolution takes place must be considered when disentangling the underlying mechanisms. To use this knowledge as a basis for future projections, we suggest doing more comparisons between continents in macroevolutionary studies.”