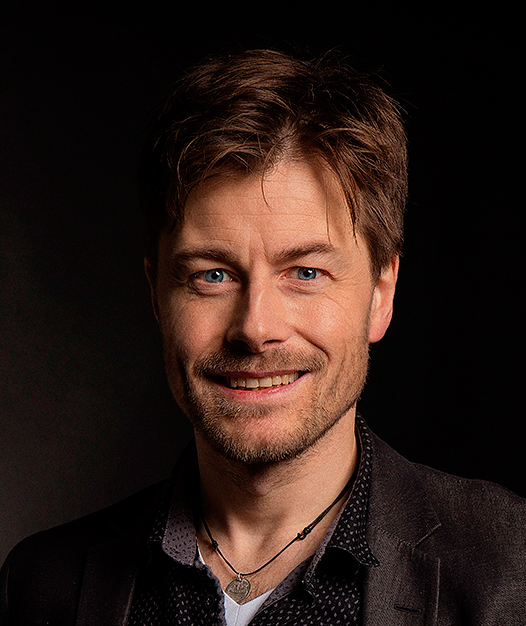 The archaeology of urbanism

“Anomalocivitas: on urban evolutions” is the title of Prof. Søren M. Sindbæk’s lecture, to be given tomorrow, Tuesday March 21, in the Danish Institute at Athens. Professor Sindbæk is deputy director of the Centre for Urban Network Evolutions / UrbNet, of the Aarhus University.

The archaeology of urbanism has developed with reference to particular emblematic examples: cities of the Bronze-age Near East, the Mediterranean of the classical period, and the Northern Europe high-medieval cities are key points of reference. Urbanism, in this light, has been regarded as nearly synonymous with social complexity and with civilisation.

In recent years, a more globally oriented historical and archaeological research has exposed urbanity as a phenomenon that varies widely across time and space, sometimes in surprising ways. Like the palaeontological record abounds in creatures, which defy evolutionary hindsight – such as the famous Cambrian arthropod Anomalocaris, the past is full of extraordinary and surprising urban societies – ‘anomalocivitates’. With a point of departure in archaeological research history, this lecture asks how an increasing body of archaeological evidence can be used to inform more appropriate models. It outlines a vision of urbanism guided by the theory of complex systems: as a cultural attractor through which the practices and routines in different societal trajectories converge on homologous patterns.

“Anomalocivitas: on urban evolutions”, lecture by Søren M. Sindbæk on Tuesday the 21st of March at 19.00 in the auditorium of the Danish Institute at Athens, Herefondos 14A, Plaka, Athens.