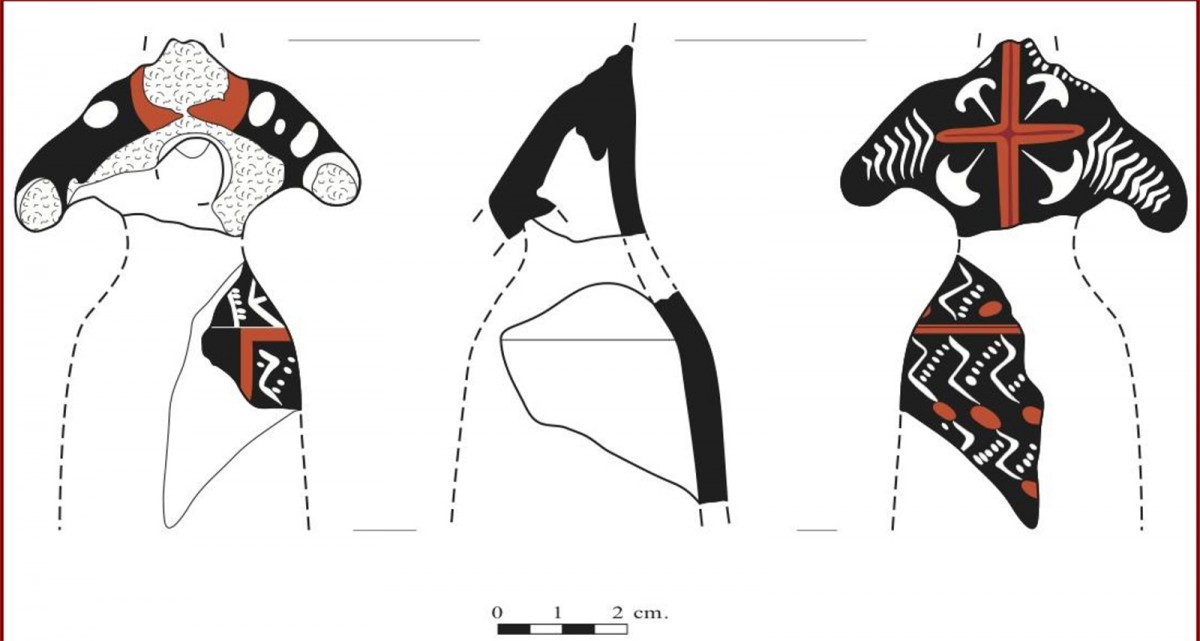 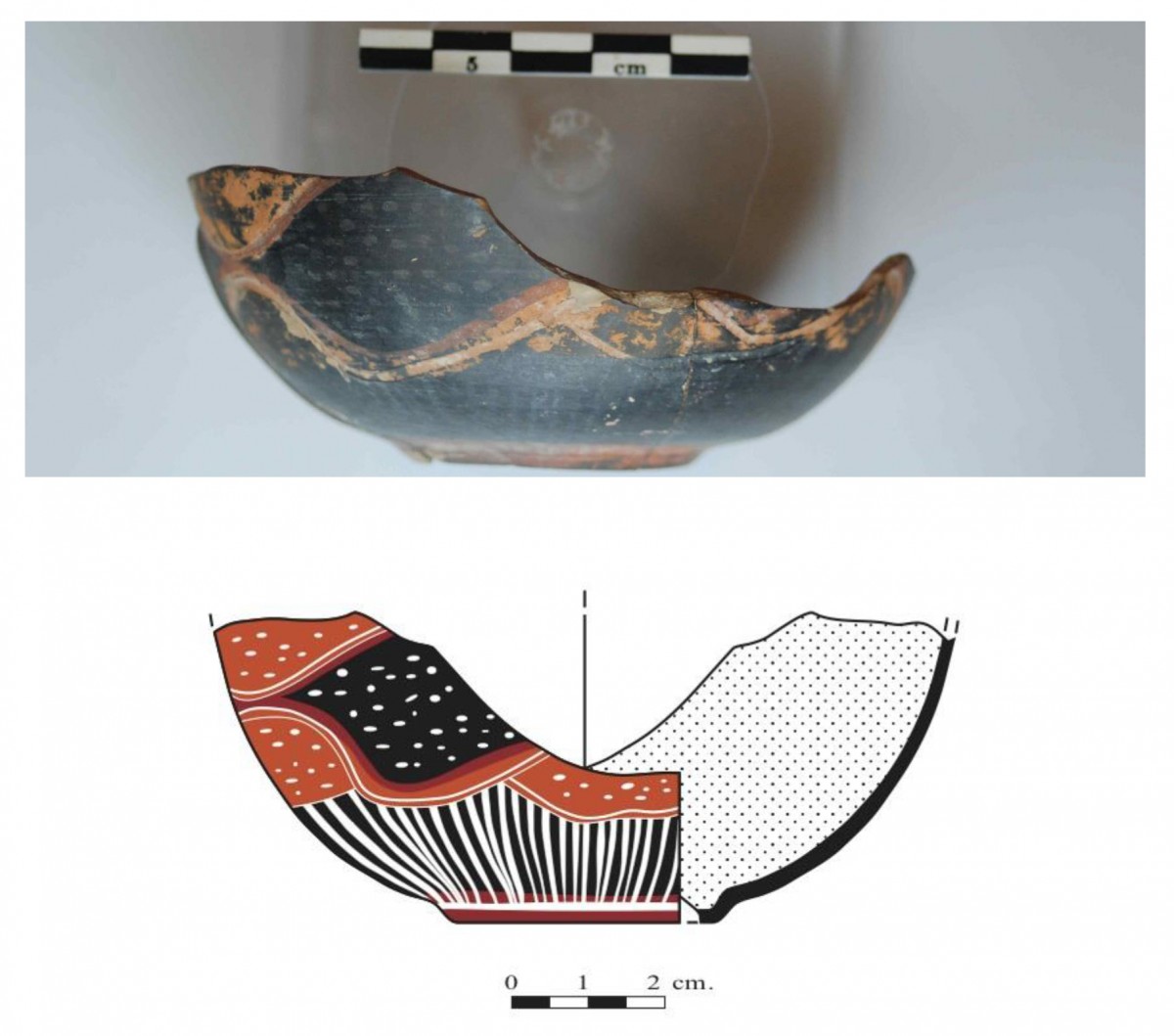 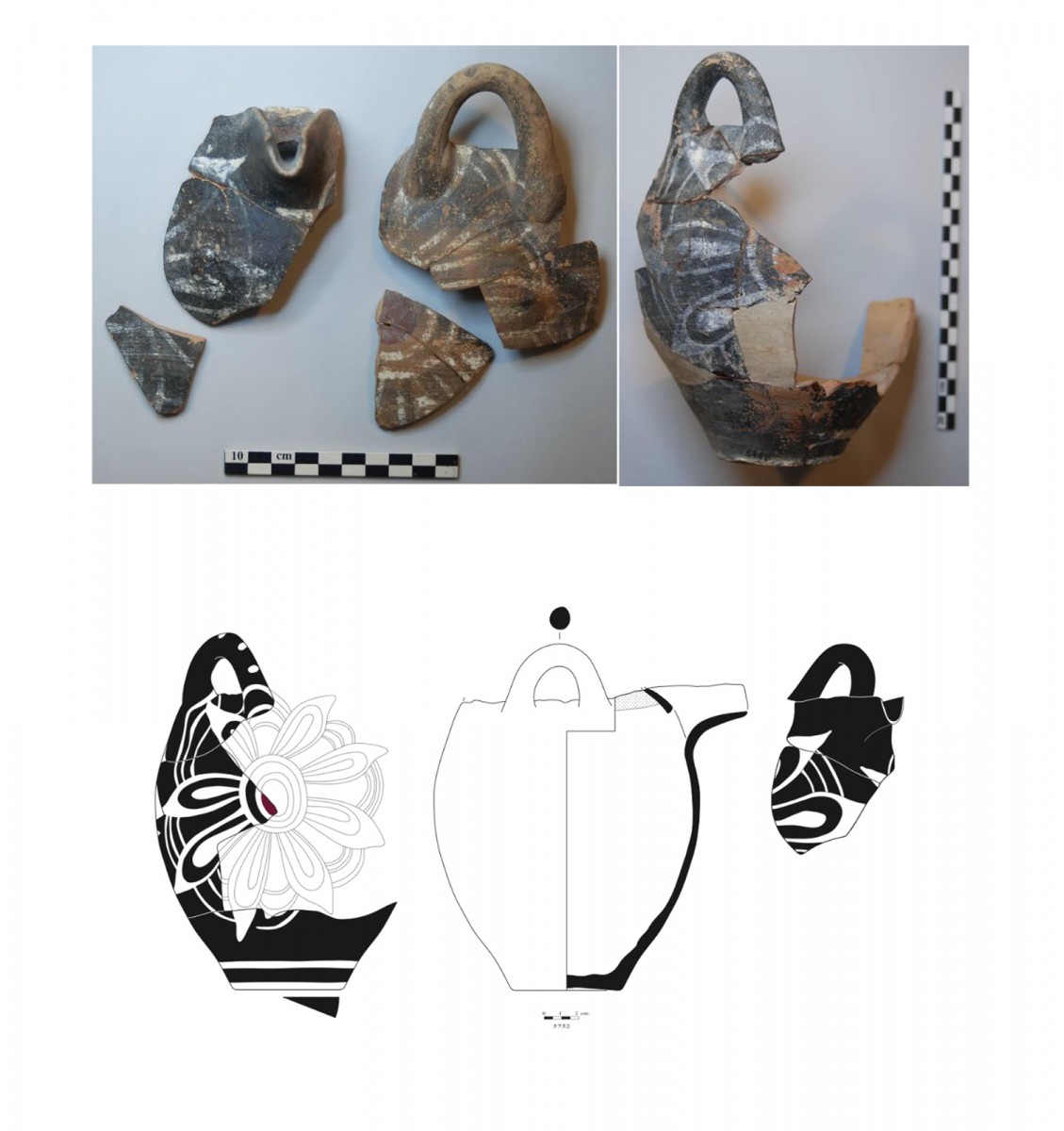 Reconsidering the Middle Minoan Pottery at Phylakopi in Melos

Was it traded, or collected for its unique qualities and significance?

Recent re-investigation of the material from the 1896-9 British School excavations at Phylakopi stored in the National Museum in Athens revealed several unpublished examples of Middle Minoan pottery to supplement previous published studies.

On Tuesday, March 28, Dr J.A. MacGillivray (Palaikastro Excavations, British School at Athens) will present these examples in his lecture entitled “Reconsidering the Middle Minoan Pottery at Phylakopi in Melos”. The event is part of the Cycladic Seminar series.

The new total of 123 inventoried examples of Middle Minoan pottery, predominantly Polychrome Painted Kamares Ware but also examples of less well-known fabrics and styles, is presented here in detail with new illustrations. We consider its precise Cretan origins and meaning: was it traded, or collected for its unique qualities and significance, or could the abundance of MM II fine wares in the Early Second City at Phylakopi indicate the presence of Cretans working on building projects there, as at Harageh in Egypt, and, if the latter, which projects?