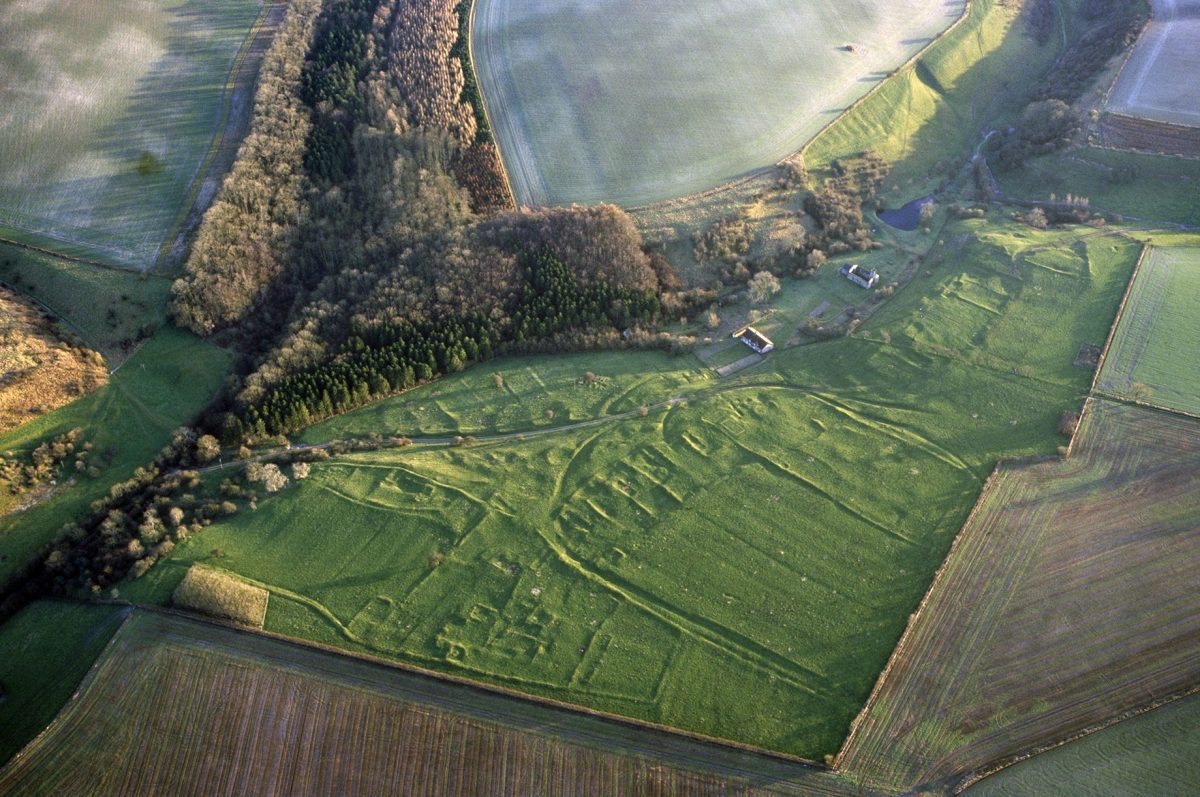 The bones from Wharram Percy in North Yorkshire

A new scientific study of medieval human bones, excavated from a deserted English village, suggests the corpses they came from were burnt and mutilated. Researchers from the University of Southampton and Historic England believe this was carried out by villagers who believed that it would stop the corpses rising from their graves and menacing the living.

The team found that many of the bones from Wharram Percy in North Yorkshire showed knife-marks – suggesting the bodies had been decapitated and dismembered. There was also evidence of the burning of body parts and deliberate breaking of some bones after death.

In medieval times, there was a folk-belief that corpses could rise from their graves and roam the local area, spreading disease and violently assaulting those unlucky enough to encounter them. Restless corpses were usually thought to be caused by a lingering malevolent life-force in individuals who had committed evil deeds or created animosity when living.

Medieval writers describe a number of ways of dealing with revenants, one of which was to dig up the offending corpse, decapitate and dismember it, and burn the pieces in a fire. Perhaps the bones from Wharram Percy were parts of bodies that were mutilated and burnt because of medieval fears of corpses rising from their graves. The researchers considered other theories, but this explanation appears to be the most consistent with the alterations observed on the bones.

In some societies, people may be treated in unusual ways after death because they are viewed as outsiders. However, analysis of strontium isotopes in the teeth showed this was not the reason in this case. Professor Alistair Pike, who directed the isotopic analysis, explains: “Strontium isotopes in teeth reflect the geology on which an individual was living as their teeth formed in childhood. A match between the isotopes in the teeth and the geology around Wharram Percy suggests they grew up in an area close to where they were buried, possibly in the village. This was surprising to us, as we first wondered if the unusual treatment of the bodies might relate to their being from further afield, rather than local.”

Famines were quite common in medieval times, so another possibility might be that the remains were of corpses that had been cannibalised by starving villagers. However, the evidence did not seem to fit. For example, in cannibalism, knife marks on bone tend to cluster around major muscle attachments or large joints, but at Wharram Percy the knife marks were not at these locations but mainly in the head and neck area.

Simon Mays concludes: “The idea that the Wharram Percy bones are the remains of corpses burnt and dismembered to stop them walking from their graves seems to fit the evidence best. If we are right, then this is the first good archaeological evidence we have for this practice. It shows us a dark side of medieval beliefs and provides a graphic reminder of how different the medieval view of the world was from our own.”

The bones come from the deserted medieval village of Wharram Percy, North Yorkshire, a site managed by English Heritage. There was a total of 137 bones representing the mixed remains of at least ten individuals. They were buried in a pit in the settlement part of the site. They date from the 11th-14th centuries AD.