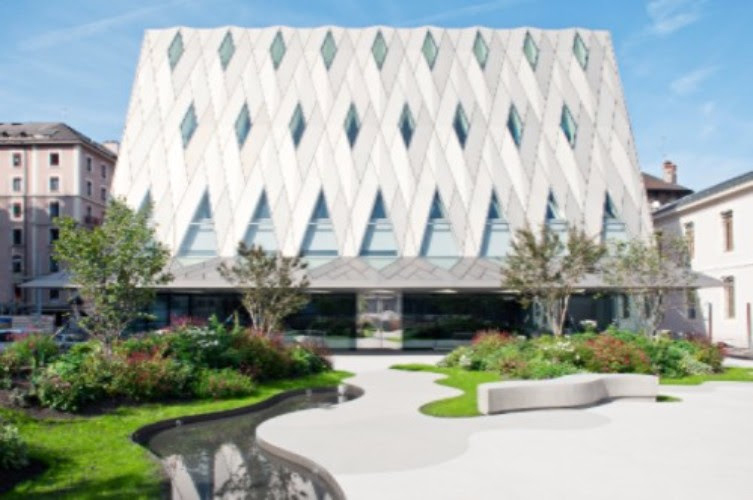 The European Museum of the Year Award (EMYA), organised by the European Museum Forum (EMF), was presented at the 2017 Award Ceremony held in Zagreb, Croatia, in collaboration with Ethnographic Museum Zagreb, on 6 May 2017.

This year’s ceremony coincided with the 40th Anniversary of the European Museum of the Year Award and the Council of Europe Museum Prize, the longest running and most prestigious awards in Europe aiming to recognize excellence in European museums and to encourage innovative processes for the benefit of society
The Ceremony was attended by over 200 people from 29 European countries.

The European Museum of the Year Award 2017 goes to MEG – Museum of Ethnography, Geneva, Switzerland. The museum received the EMYA trophy, The Egg by Henry Moore, which it will keep for one year.

This is an excellent example of a living museum and a multicultural story open to everybody. After more than one hundred years since its first opening, MEG has been able to successfully transform its mission and approach its audience in a new way. Indeed, the two main guidelines driving MEG are multiculturalism and an interdisciplinary approach. The museum’s enormous ethnographical collections from all over the world are almost completely accessible online and are displayed in the most unbiased way, letting the objects speak for themselves as much as possible.

Commitment to diversity leads MEG to continue ethnographical research worldwide, on the one hand, and to plan socially engaging museum programmes in collaboration with other institutions on the other.

The museum’s entire performance is based on the belief that the protection and safeguarding of cultural diversity and the heritage of different cultures must be transmitted to the broadest audience possible.