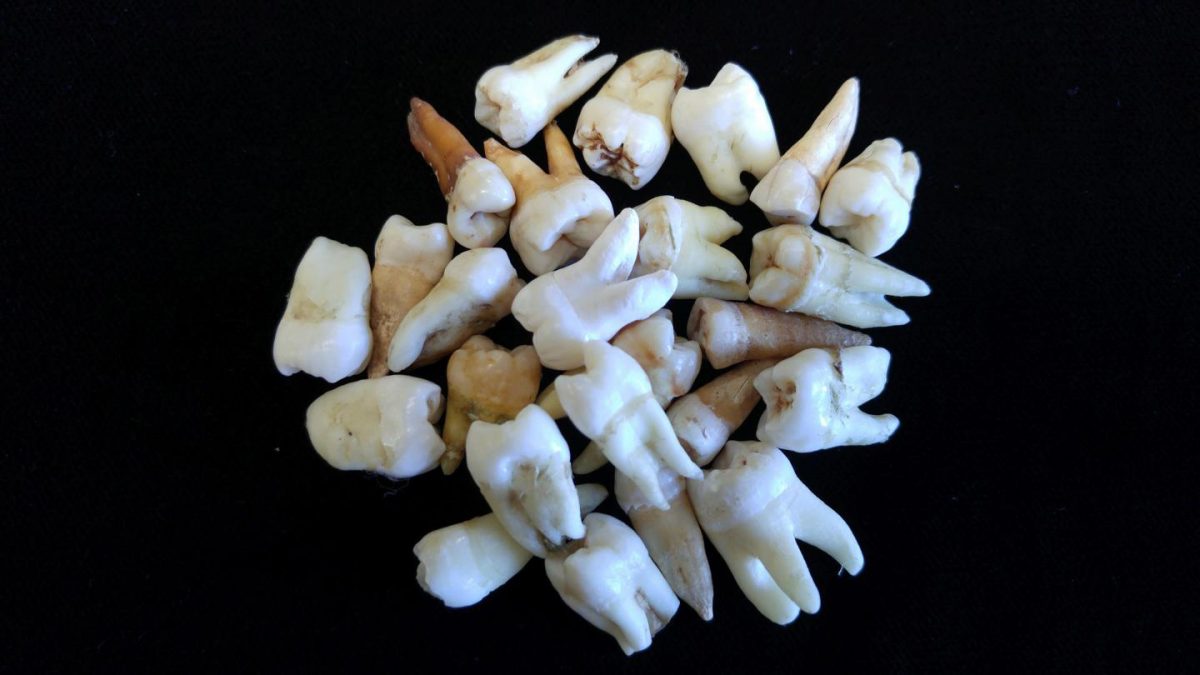 The story of humanity's vital relationship with the sun

The story of humanity’s vital –and fragile– relationship with the sun has been locked inside our teeth for hundreds of thousands of years. A new method is starting to tease out answers to major questions of evolution and migration, using clues hidden just under the enamel.

A group of McMaster University researchers, working with colleagues in Quebec and France, reveals the potential of the method in a paper in Current Anthropology.

“This is exciting because we now have a proven resource that could finally bring definitive answers to fundamental questions about the early movements and conditions of human populations – and new information about the importance of vitamin D for modern populations,” says McMaster anthropologist Megan Brickley, lead author of the paper and Canada Research Chair in the Bioarchaeology of Human Disease.

In 2016, the researchers first established that dentine –the material that forms the bulk of the tooth– carries a permanent record of Vitamin D deficiency, or rickets. During periods of severe deficiency, new layers of dentine cannot mineralize, leaving microscopic markers scientists can read like rings of a tree.

Those markers can tell the story of human adaptation as early man moved from equatorial Africa into lower-light regions, and may explain changes in skin pigmentation to metabolize more sunlight, or how indoor living has silently damaged human health.

Until now, there has been no reliable way to measure vitamin D deficiency over time. As the authors show with examples from ancient and modern teeth, the method is valuable for understanding a health condition that today affects more than 1 billion.