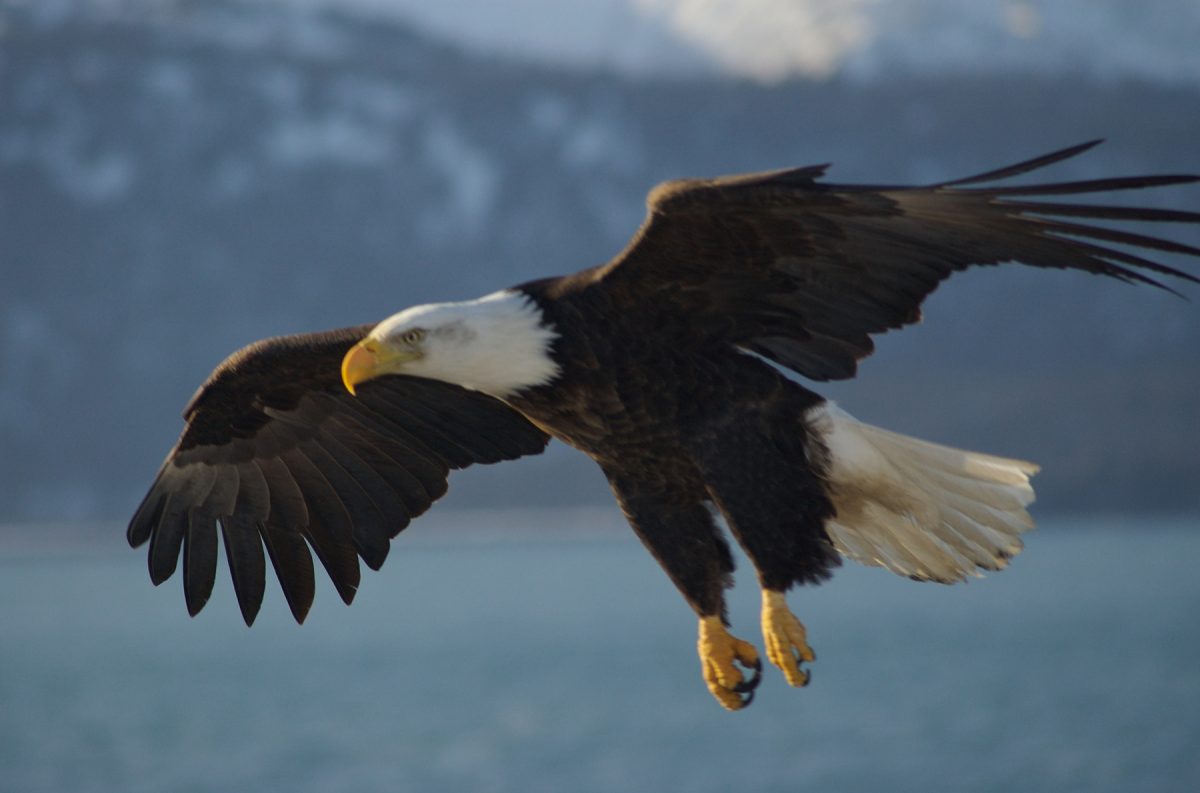 How dinosaurs may have evolved into birds

International group of researchers analyzed the genomes of 48 avian species

Tohoku University researchers and their international collaborators have identified a possible genetic mechanism underlying the evolution of birds, according to a recently published study in Nature Communications.

Studies of dinosaur fossils that show bird-like traits, such as feathers, light bones, air sacs and three-digit forelimbs, clarified evolutionary kinship of birds and dinosaurs. However, identifying genomic DNA changes during this evolutionary transition has remained a challenge.

Evolutionary biologists have suspected that anatomical differences within and between species are caused by cis-regulatory elements (CREs). CREs are regions of genome DNA that do not code for proteins, and control morphology and other traits by regulating genes.

The international group of researchers analyzed the genomes of 48 avian species that represent the evolutionary history of modern birds and compared them to many other vertebrates to find DNA sequences specific to avians.

Tohoku University researchers and their international collaborators compared the genomes of 48 avian species with other vertebrates to identify genetic sequences specific only to birds. Many of these highly conserved genetic components appear to help control traits as cis-regulatory elements. Because they are common to all avian species one of them, at least, likely dates as far back as dinosaurs, which could mean that dinosaurs acquired these sequences before and during their transition to birds.
Credit: Koji Tamura (Tohoku University), Ryohei Seki (National Institute of Genetics), and Naoki Irie (University of Tokyo)

They identified millions of genomic regions named ‘avian-specific highly conserved elements’ (ASHCEs) that appeared to function as CREs. They found certain modifications in histones associated with the ASHCEs; histone modifications are known to indicate active and repressed states of corresponding DNA regions.

They also analyzed the ASHCEs sequences and found they are very similar. This means the emergence of ASHCEs can possibly be traced back all the way to the era of dinosaurs.

ASHCEs also appear to be linked with evolution and development of bird-specific traits. For example, the researchers showed that a gene known as Sim1, which contains an ASHCE, may be associated with the evolution of flight feathers. The ASHCE functions as an enhancer that regulates Sim1 gene expression in an avian-specific manner.

Because the ASHCEs in genes such as Sim1 were highly conserved and therefore largely unchanged by evolution since the dinosaur era, this suggests CREs such as ASHCEs were vital in developing bird-specific traits and may have driven the transition of dinosaurs to birds.