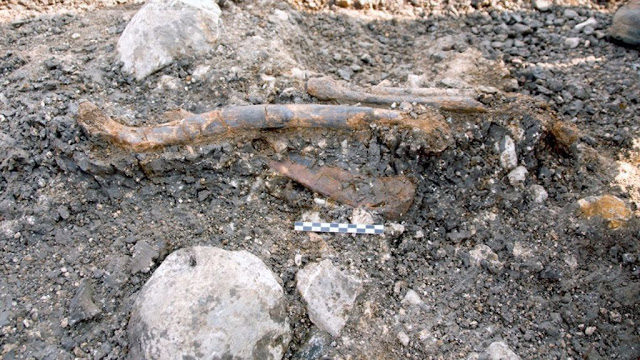 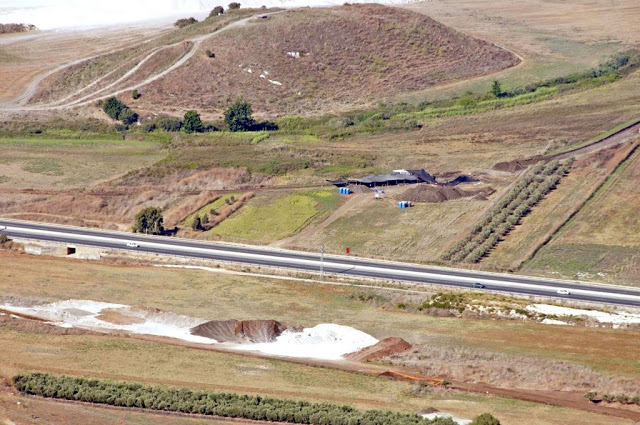 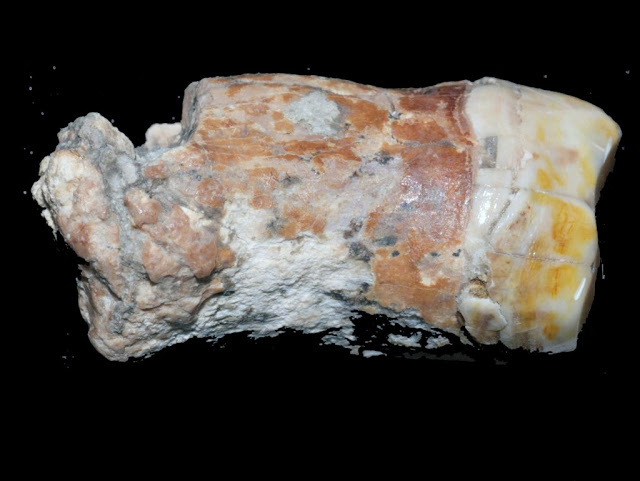 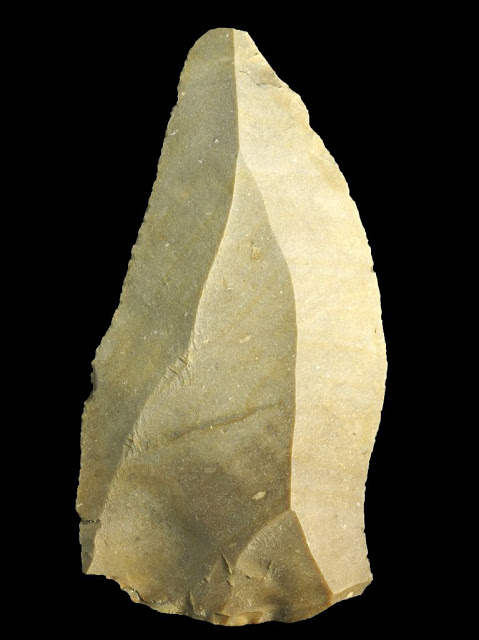 Fieldwork at the site of ‘Ein Qashish

The Neanderthals, known in folklore as “cavemen”, conducted much of their activities in the open landscape. According to the study published last week in the journal Scientific Reports by an international team lead by Israeli researchers, Neanderthals in the Levant constituted a resilient population that survived successfully in caves and open landscapes 60,000 years ago, when dispersing modern humans reached the region.

The study focused on the skeletal remains of two human individuals from the open-air site of ‘Ein Qashish, on the banks of the Qishon stream in northern Israel. The analyses shown that these bones represent the first Neanderthal remains outside caves in the Levant, and are among the very few of such finds worldwide. The remains were dated to the late Middle Paleolithic period, between 70,000 and 60,000 years ago by Dr. Naomi Porat from the Geological Survey of Israel.

The first individual is represented by a single upper molar tooth, and was studied by Dr. Stefano Benazzi and colleagues from the University of Ravena in Italy and the Max Planck Institute in Leipzig. This tooth is attributed to a Neanderthal using advanced imaging and statistical techniques. The other individual, studied by Dr. Ella Been in collaboration with researchers from Bar-Ilan and Tel-Aviv Universities, is represented by lower limbs of a young Neanderthal (15-22 years in age), who suffered from injuries that caused limping. This individual was found within a rich archaeological level containing flint tools, animal bones, and some unusual finds for this period, such as a marine shell, pigments and an antler of a deer.

The fate of the Neanderthals and the nature of their interactions with modern humans are among the focal questions in the research of the Middle Paleolithic period, which lasted ca. 200,000 years. The Near East is the only region known today where the two populations existed during the Middle Paleolithic. The finds from ‘Ein Qashish allow, for the first time in the history of research in this region, to tie material culture remains in an open-air site with the Neanderthals, known until now only from cave sites. The current study indicates that Neanderthals repeatedly visited the site of ‘Ein Qashish and that the settlement system of Neanderthals groups included both caves and open-air sites.

Fieldwork at the site of ‘Ein Qashish and following research on the finds were conducted by researchers and students from the Israel Antiquities Authority, the Hebrew University of Jerusalem, Tel Aviv University, and the University of Haifa.

״A number of researchers have recently claimed that Neanderthals were adapted to life in rugged mountainous terrains whereas modern humans adapted better to flat and open landscapes. The finds from ‘Ein Qashish show that Neanderthals inhabited sites in diverse topographic and ecological contexts.

Another contentious topic concerns the causes for the disappearance of the Neanderthals.  One of the prominent explanations offered was that it was difficult for Neanderthals groups in the Levant to cope with the environmental outcomes of a trend of increasing drying climate that was characteristic of the time period under study. The unique find from ‘Ein Qashish indicates that Neanderthal groups repeatedly returned to the open-air sites during this time. Our study suggests that Neanderthals were a resilient population that successfully existed in the north of Israel at the time that modern humans arrived from Africa some 60,000 years ago.”

According to this study, despite possible genetic flow between Neanderthal and early Homo sapiens populations and climatic fluctuations, the Neanderthals in the Levant were a resilient population that survived successfully in the region when modern humans reached it again some 60,000 years ago.

The study was led by Dr. Ella Been from the Ono Academic College, Prof. Erella Hovers from the Institute of Archaeology of the Hebrew University of Jerusalem and Dr. Omry Barzilai from the Israel Antiquities Authority, with the assistance of Dr. Ravid Ekshtain (the Hebrew University of Jerusalem) and Dr. Ariel Malinsky-Buller (the Museum for Human Behavioral Evolution, Monrepos, Germany). The research was financed by the company Derekh Eretz Inc. as part of a major road construction.