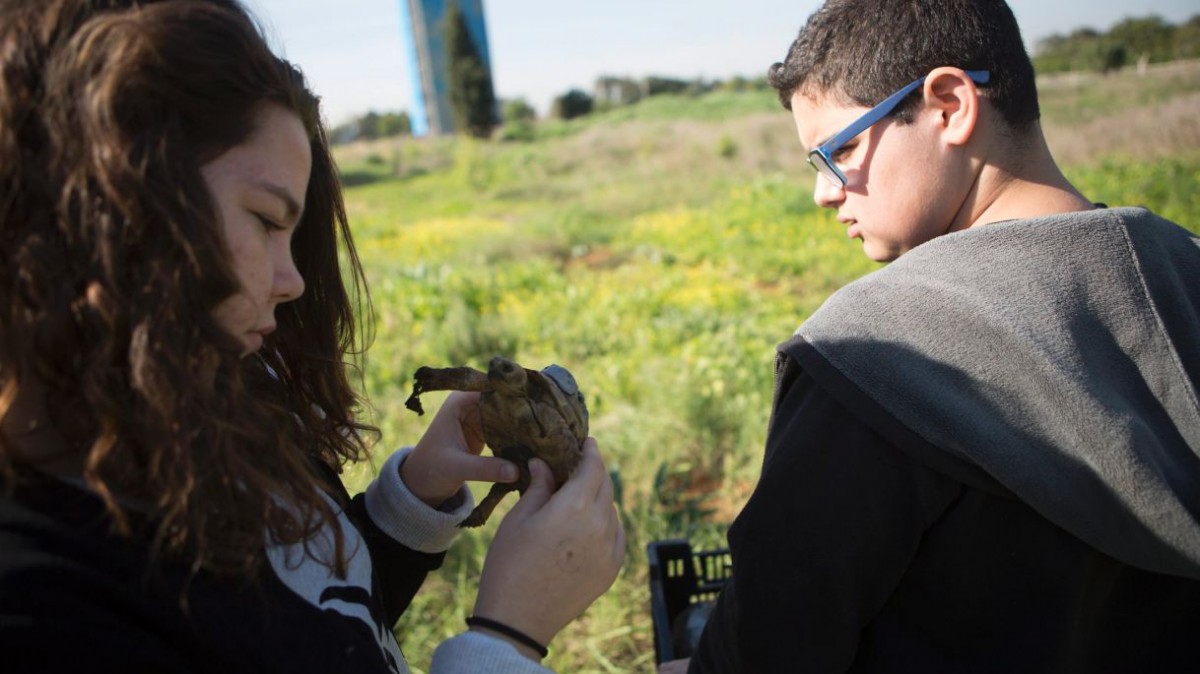 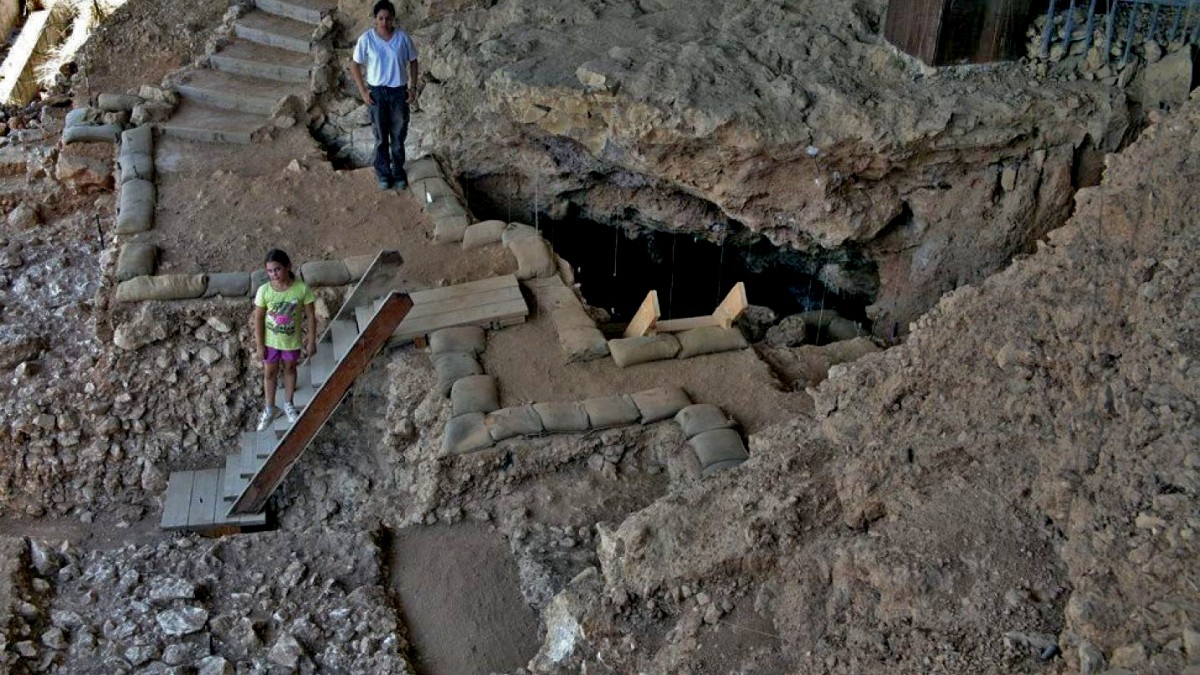 Early man had a penchant for tortoises

According to a new discovery at Qesem Cave near Tel Aviv

According to a new discovery at Qesem Cave near Tel Aviv, the site of many major findings from the late Lower Paleolithic period, tortoises were cooked and eaten there some 400,000 years ago.

Tel Aviv University researchers, in collaboration with scholars from Spain and Germany, have uncovered evidence of turtle specimens at the 400,000-year-old site, indicating that early man enjoyed eating turtles in addition to large game and vegetal material. The research provides direct evidence of the relatively broad diet of early Paleolithic people — and of the “modern” tools and skills employed to prepare it.

“Culinary and cultural depth” to the Paleolithic diet

“Until now, it was believed that Paleolithic humans hunted and ate mostly large game and vegetal material,” said Prof. Barkai. “Our discovery adds a really rich human dimension — a culinary and therefore cultural depth to what we already know about these people.”

The research team discovered tortoise specimens strewn all over the cave at different levels, indicating that they were consumed over the entire course of the early human 200,000-year inhabitation. Once exhumed, the bones revealed striking marks that reflected the methods the early humans used to process and eat the turtles.

“We know by the dental evidence we discovered earlier that the Qesem inhabitants ate vegetal food,” said Prof. Barkai. “Now we can say they also ate tortoises, which were collected, butchered and roasted, even though they don’t provide as many calories as fallow deer, for example.”

According to the study, Qesem inhabitants hunted mainly medium and large game such as wild horses, fallow deer and cattle. This diet provided large quantities of fat and meat, which supplied the calories necessary for human survival. Until recently, it was believed that only the later Homo sapiens enjoyed a broad diet of vegetables and large and small animals. But evidence found at the cave of the exploitation of small animals over time, this discovery included, suggests otherwise.

“In some cases in history, we know that slow-moving animals like tortoises were used as a ‘preserved’ or ‘canned’ food,” said Dr. Blasco. “Maybe the inhabitants of Qesem were simply maximizing their local resources. In any case, this discovery adds an important new dimension to the knowhow, capabilities and perhaps taste preferences of these people.”

According to Prof. Gopher, the new evidence also raises possibilities concerning the division of labor at Qesem Cave. “Which part of the group found and collected the tortoises?” Prof. Gopher said. “Maybe members who were not otherwise involved in hunting large game, who could manage the low effort required to collect these reptiles — perhaps the elderly or children.”

“According to the marks, most of the turtles were roasted in the shell,” Prof. Barkai added. “In other cases, their shells were broken and then butchered using flint tools. The humans clearly used fire to roast the turtles. Of course they were focused on larger game, but they also used supplementary sources of food —tortoises— which were in the vicinity.”

The researchers are now examining bird bones that were recently discovered at Qesem Cave.

The research was published on February 1, 2016, in Quaternary Science Reviews.