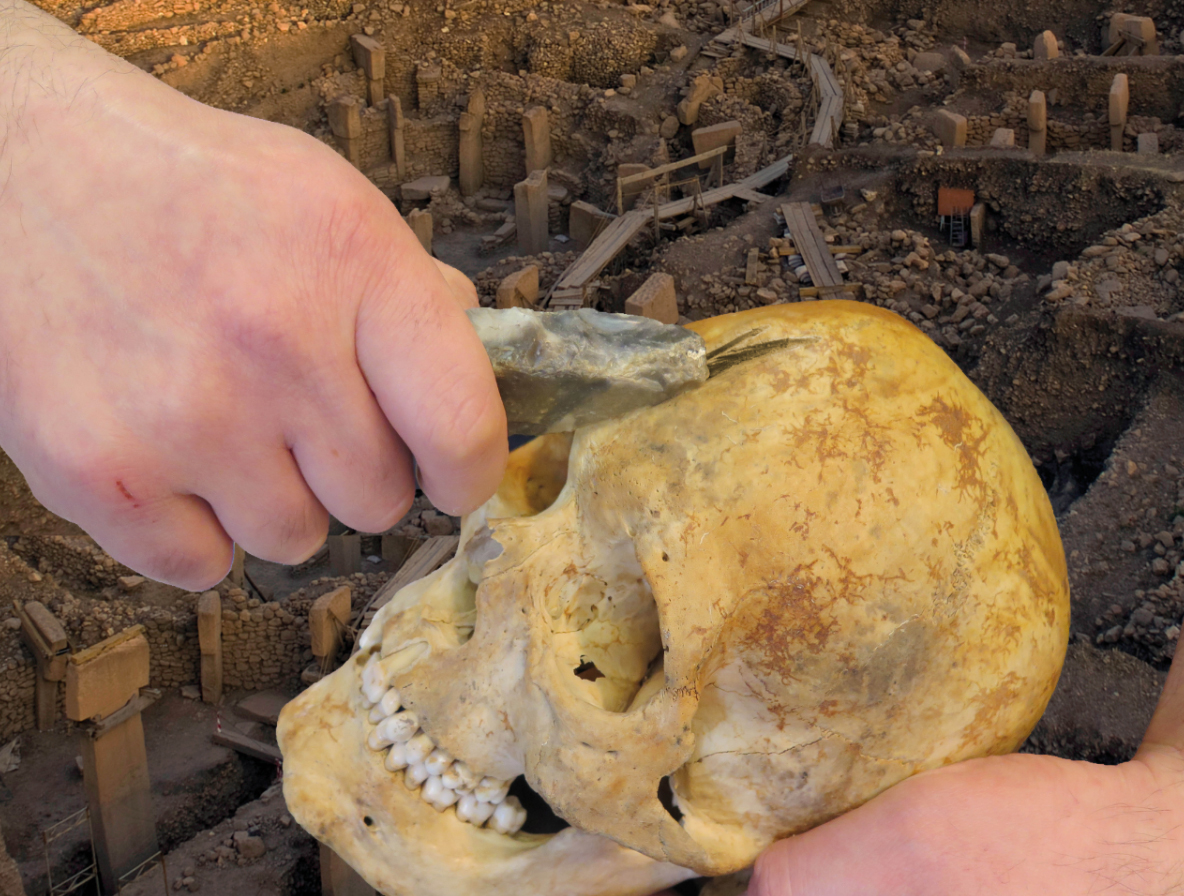 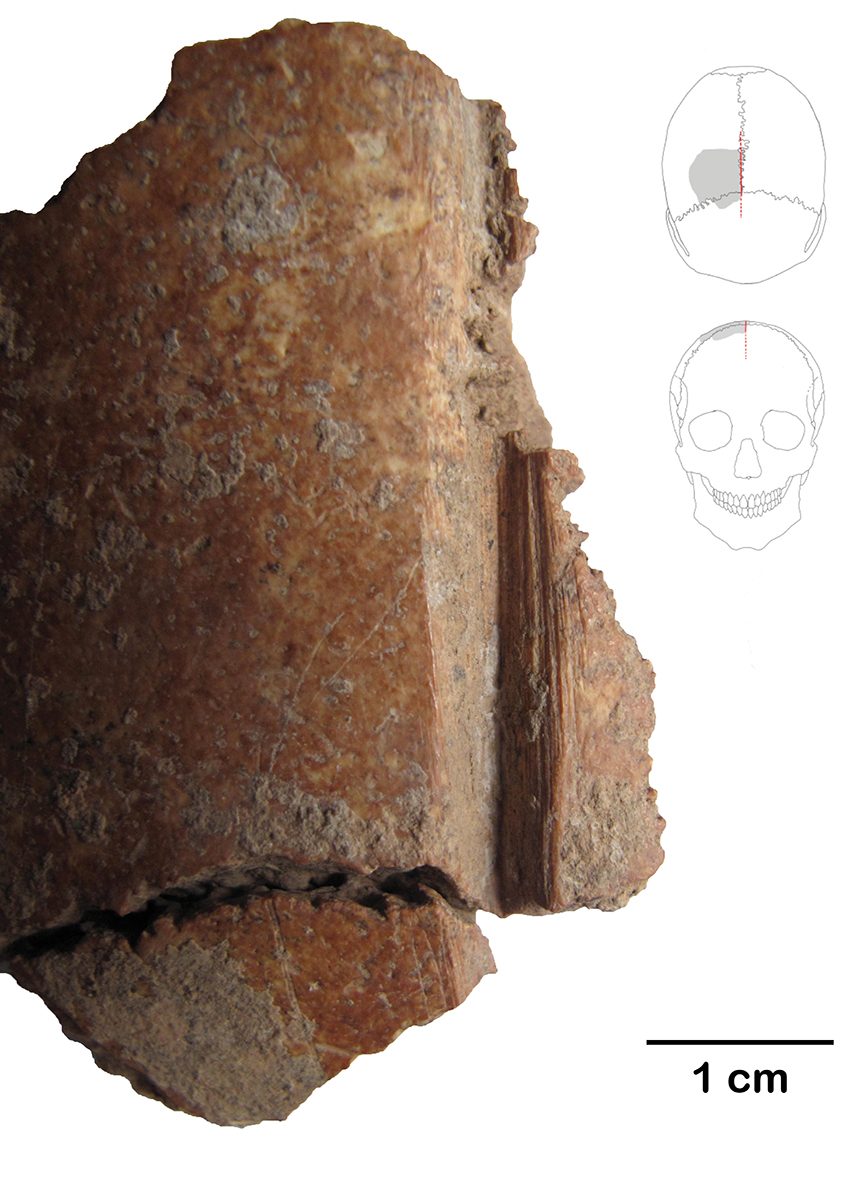 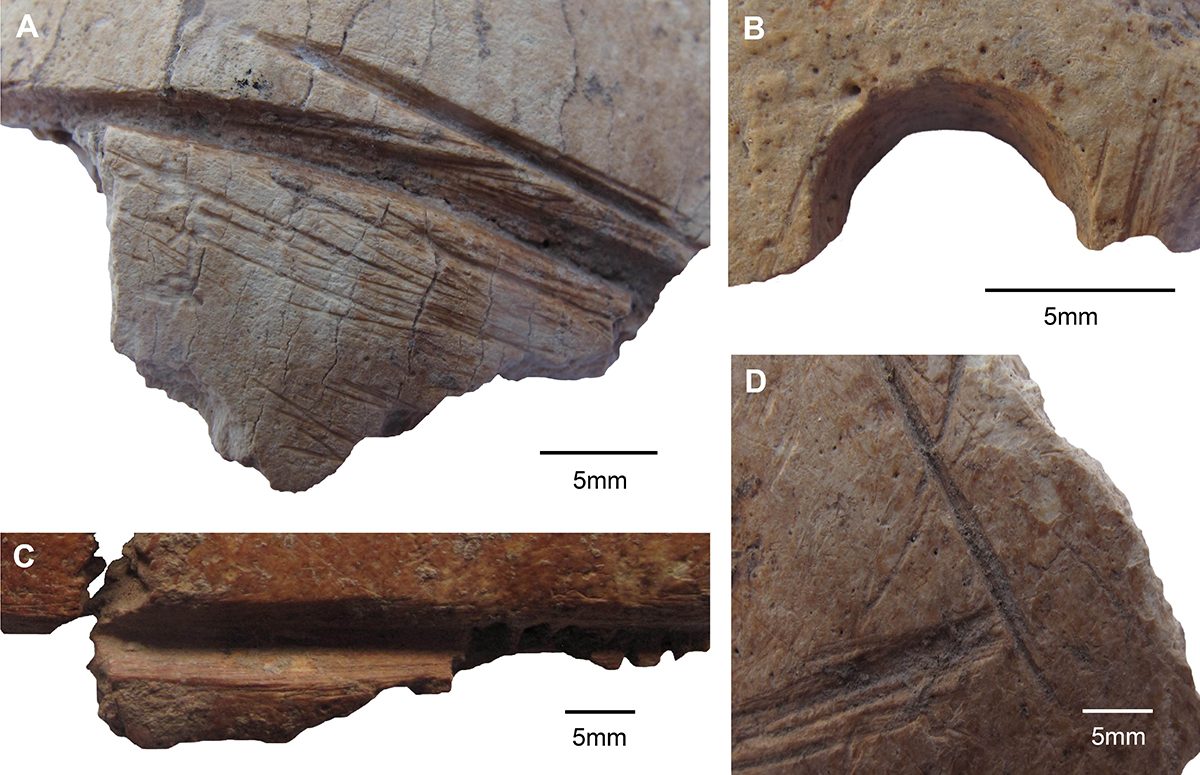 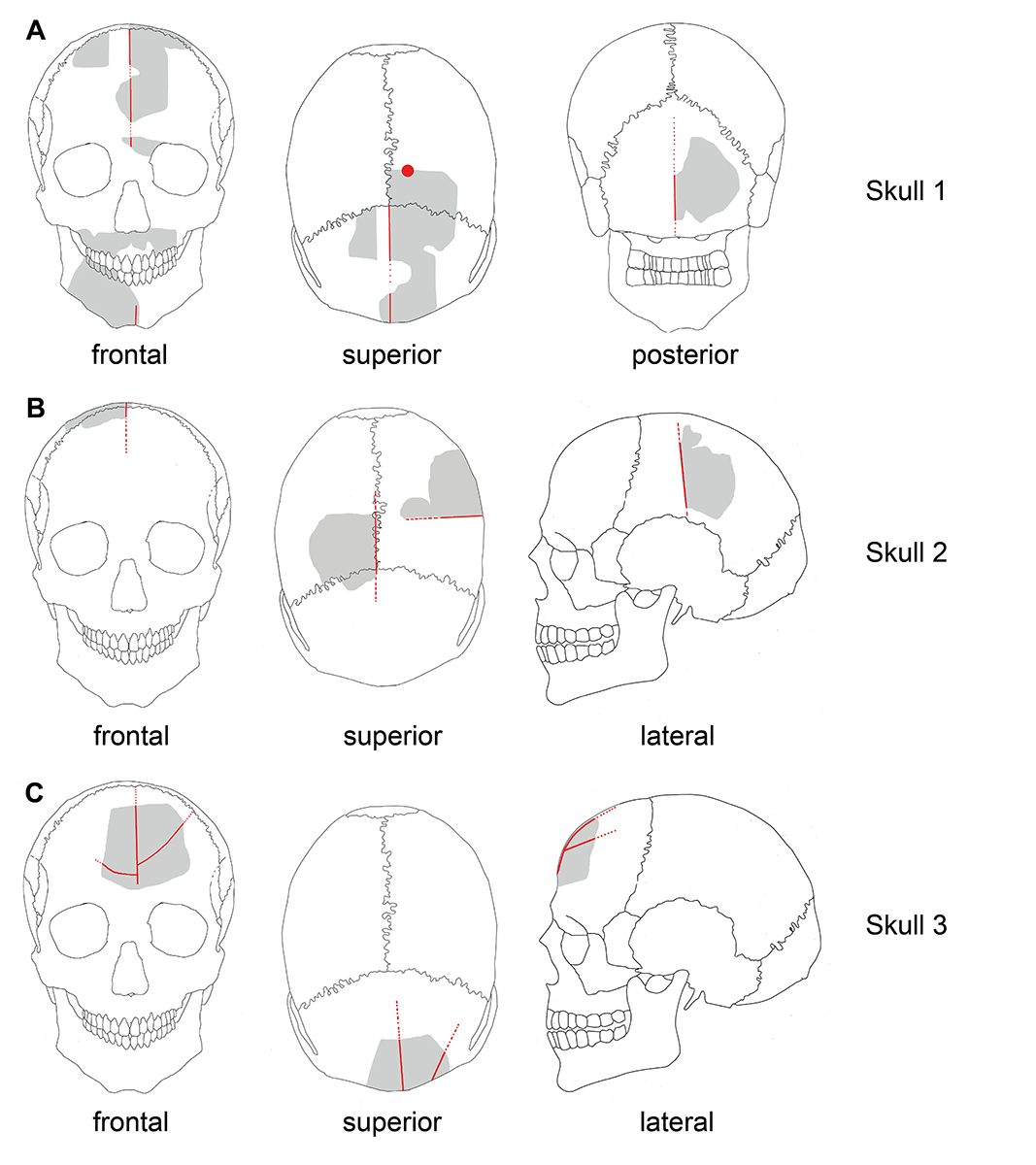 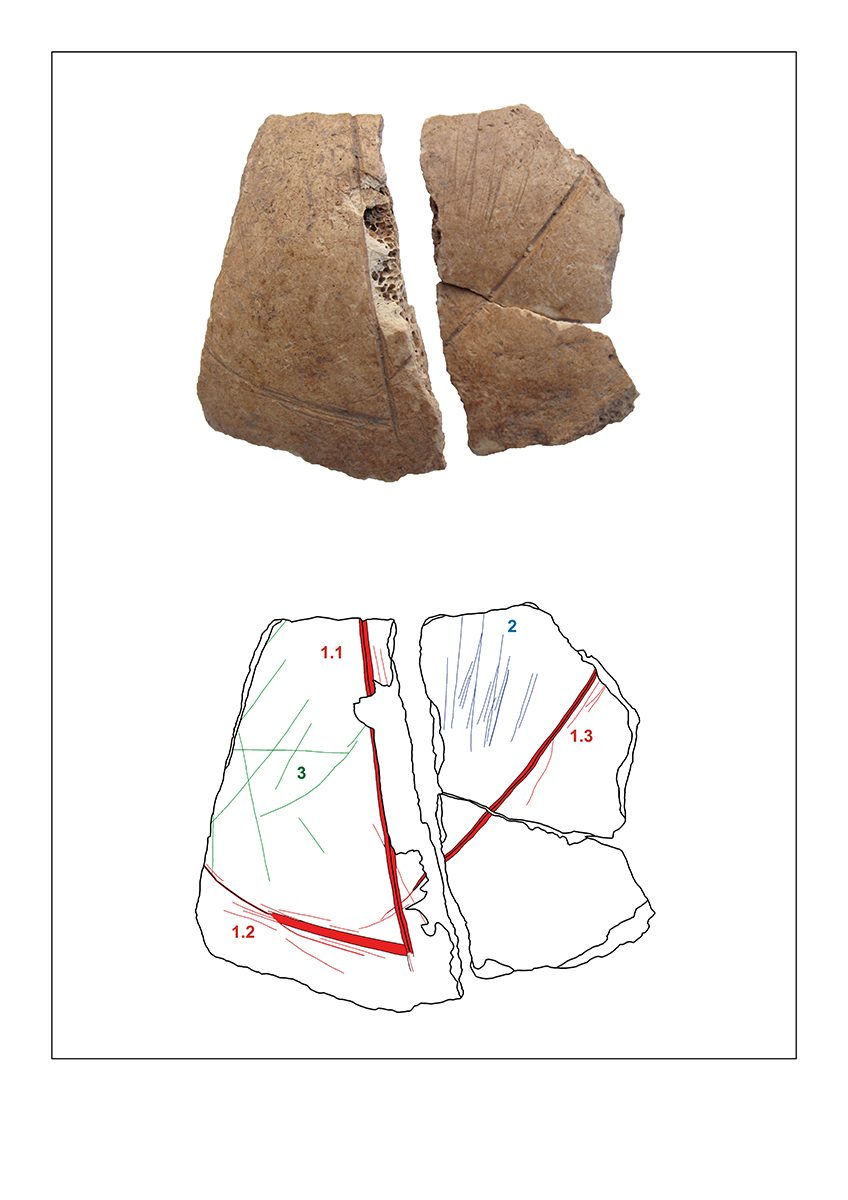 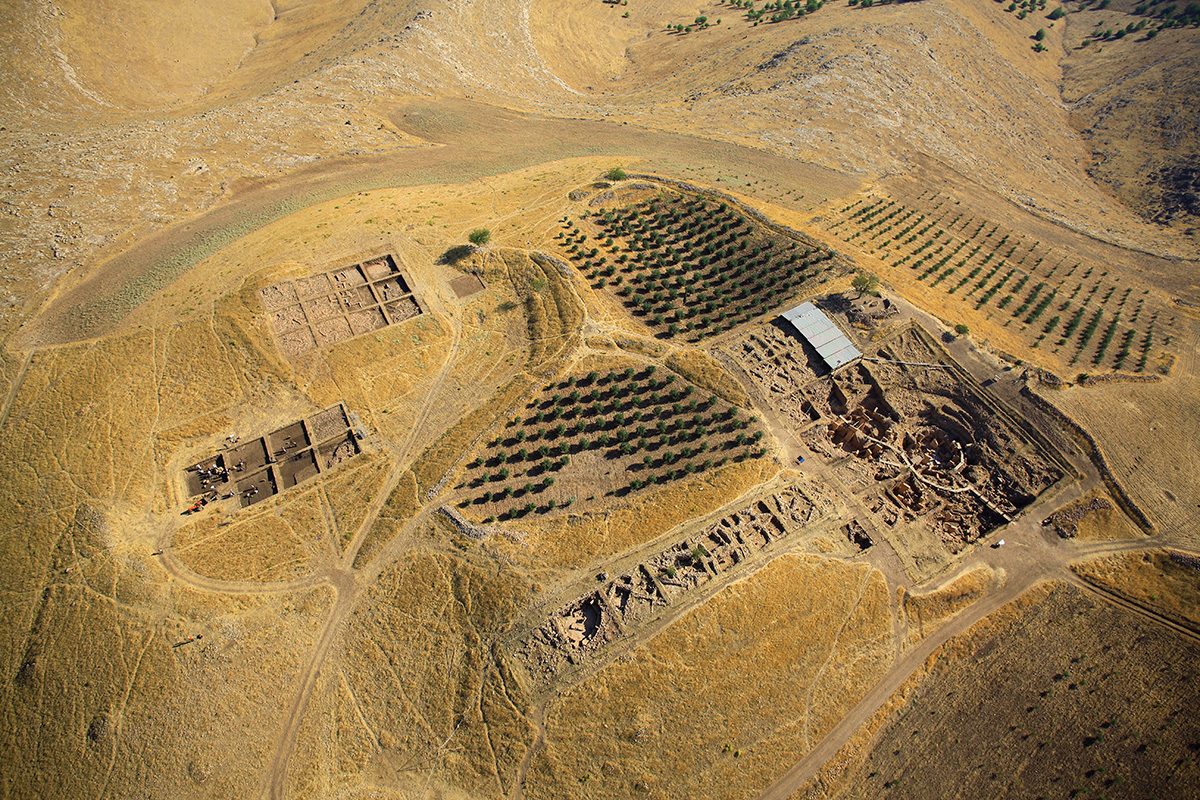 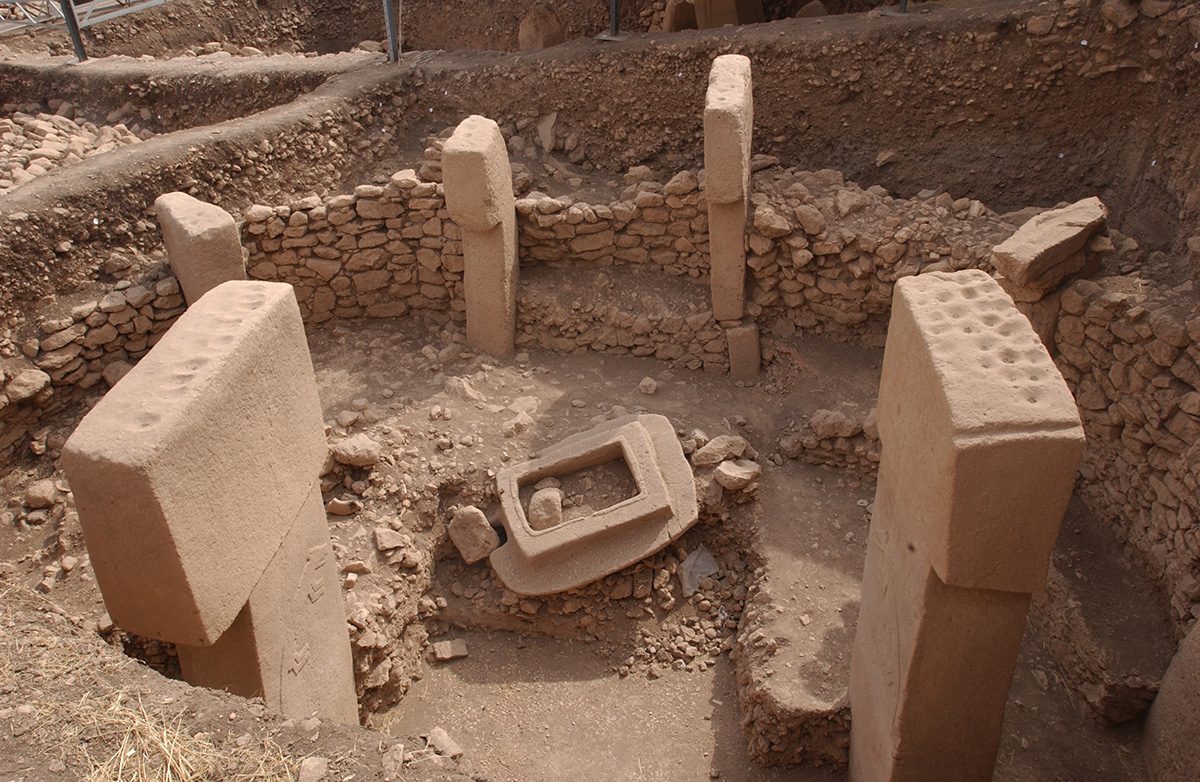 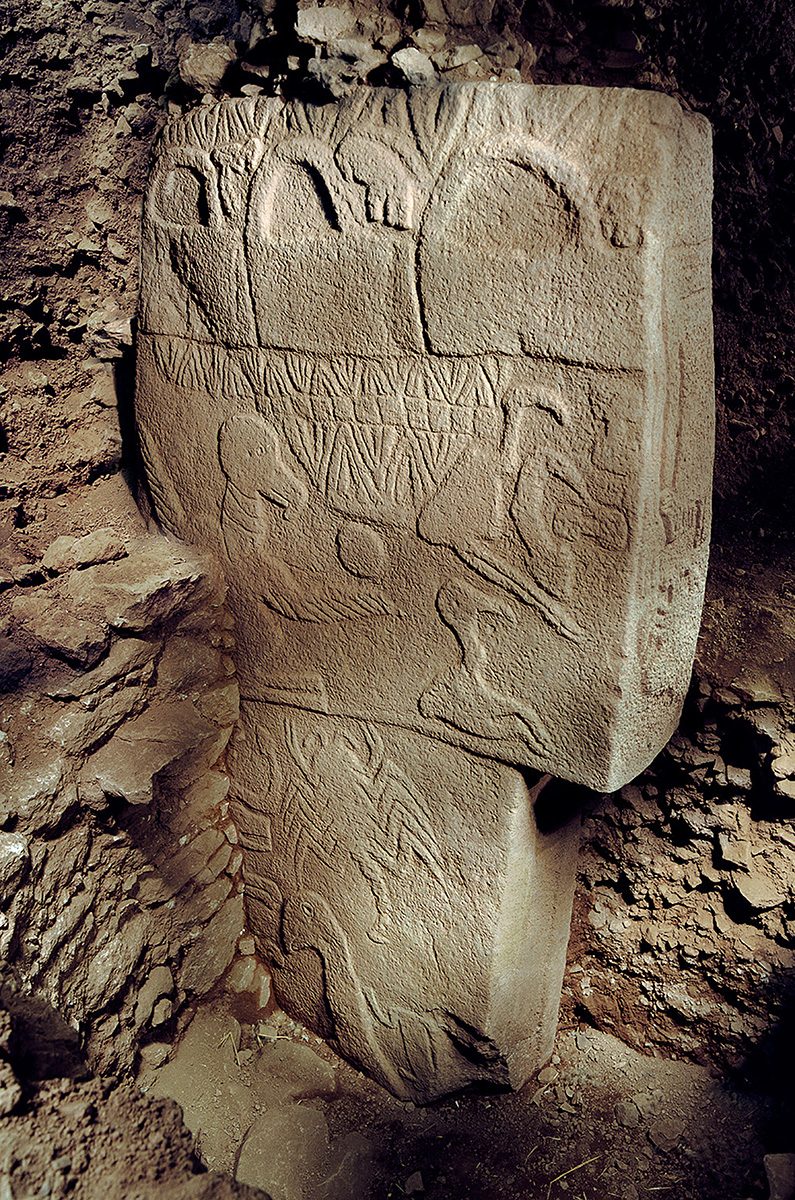 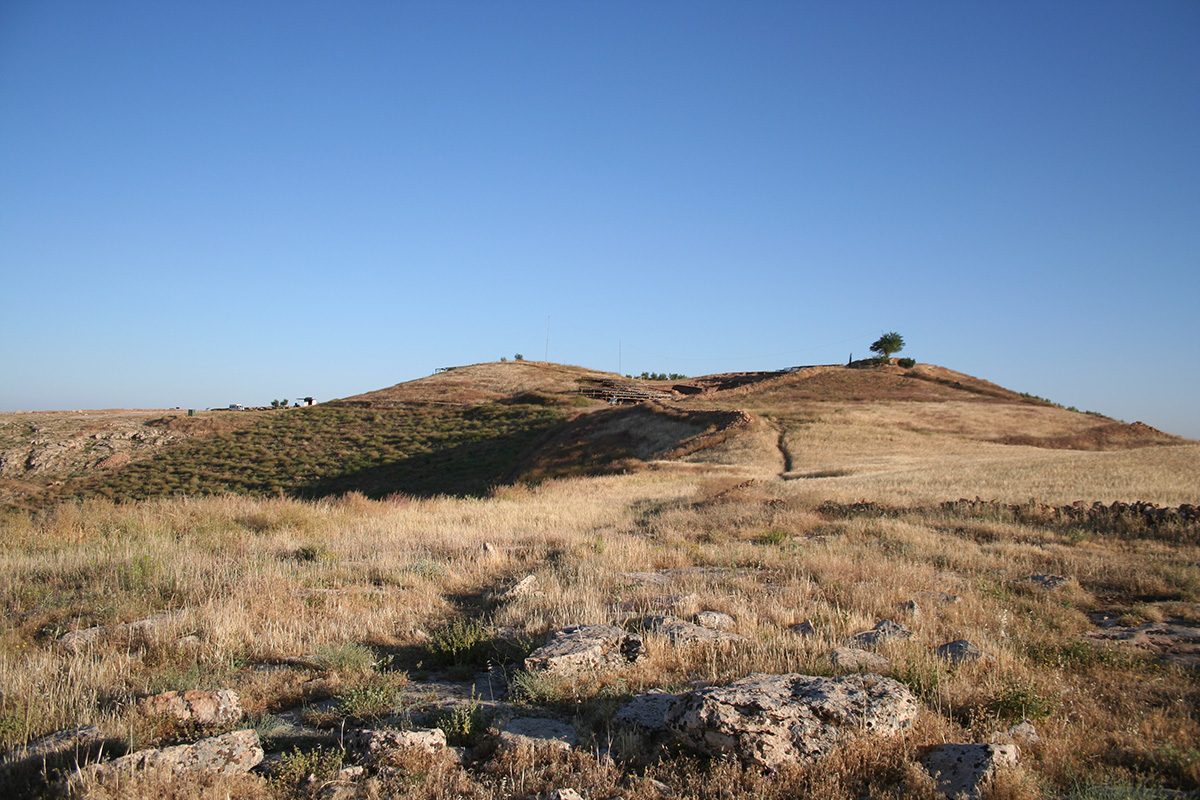 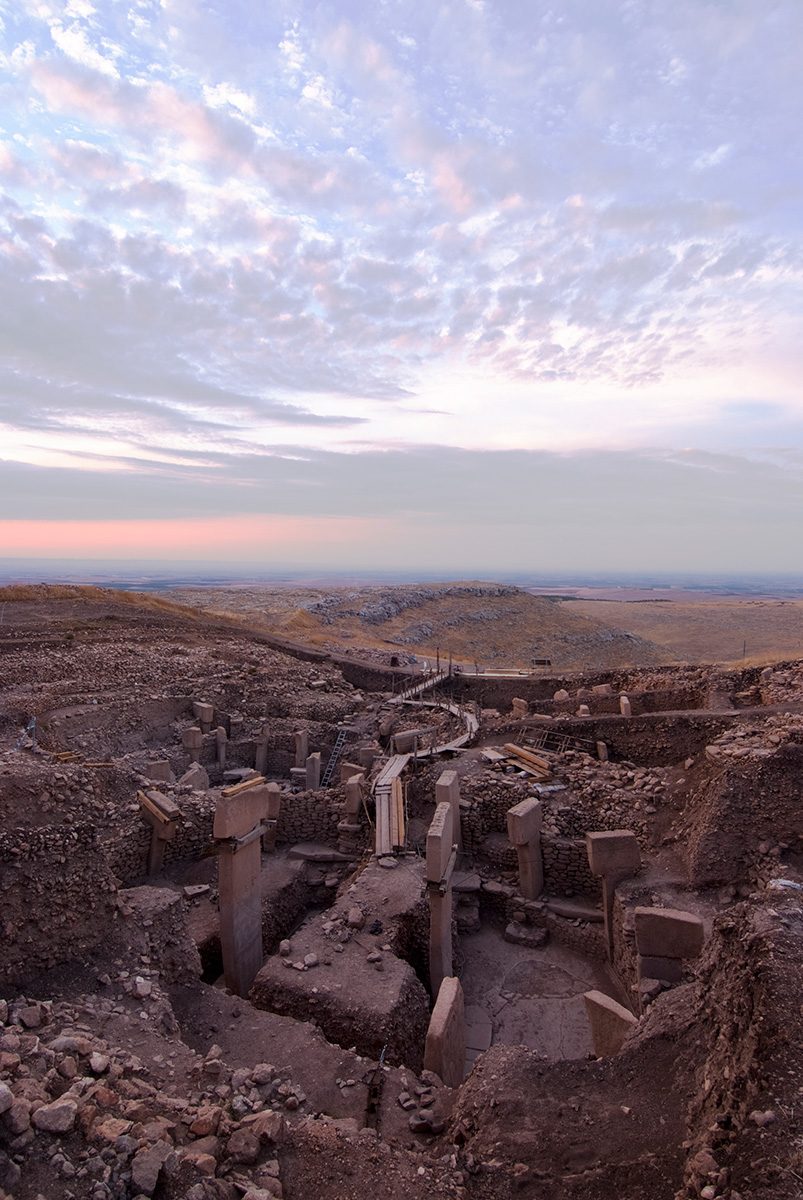 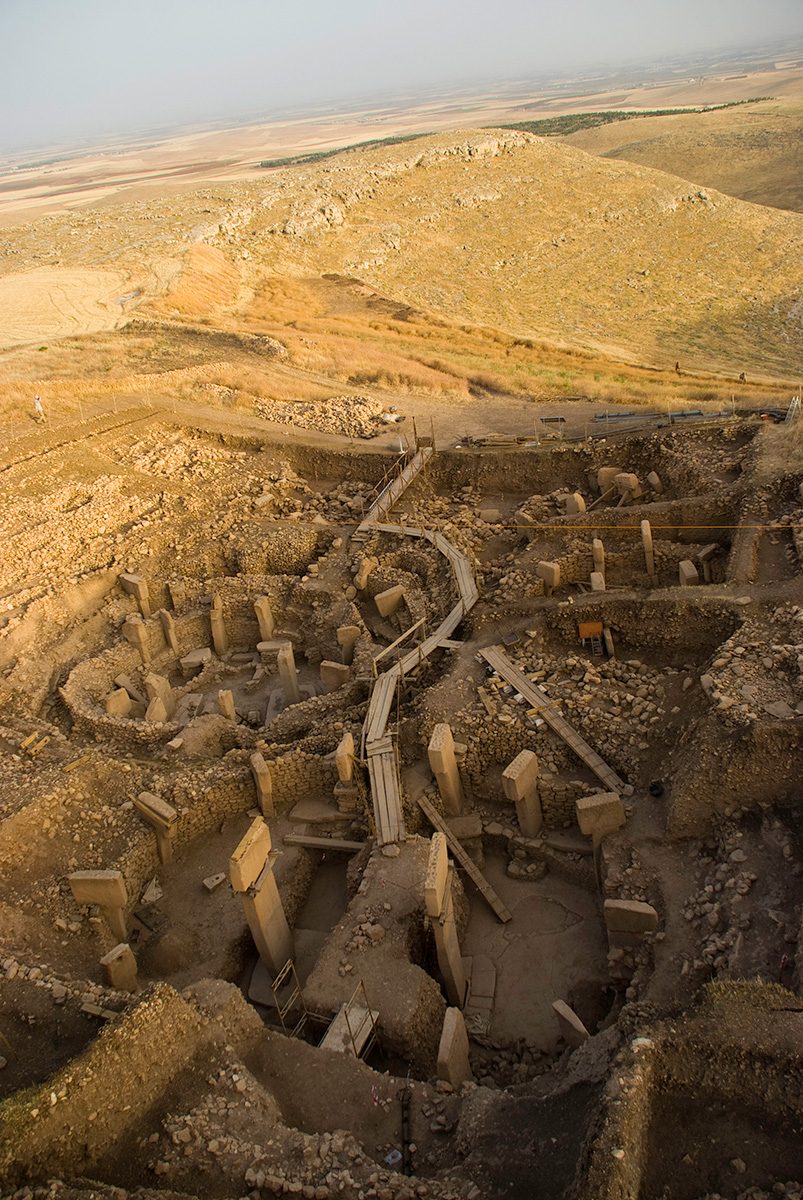 The Stone Age site of Göbekli Tepe in Southeast Turkey has been the focus of scientific research for just over two decades. Best known for its impressive monumental stone buildings and characteristic T-shaped limestone pillars, the site is also home to other unique finds of Early Neolithic art, including carefully carved animal and human depictions. But what exactly was going at this site some 11,000 years ago? Fragments of human skull recovered during archaeological excavations are now providing first tentative insights into a previously unknown variation of death ritual, which saw deep grooves carved into human crania using flint tools.

Human skulls have always fascinated the living. In many different societies, past and present, crania of ancestors and/or adversaries have been collected, stored and displayed in the frame of elaborate ceremonies. Sometimes decorated, they can highlight the protective properties of the ancestors or the malicious intent of enemies. The special role of human skulls is particularly well attested at sites dating back to the Early Neolithic period in the Near East (9600-7000 BC). Burials containing skeletons but missing the skull indicate that certain individuals were selected for this special treatment. Their crania were subsequently colored with pigments and minerals, and in some special cases their facial features reconstructed using plaster applied directly to the bone.

Archaeological research at Göbekli Tepe is conducted by the Orient and Istanbul Departments of the German Archaeological Institute (L. Clare) in collaboration with the Şanlıurfa Museum in the frame of a long-term funding project by the German Research Foundation (DFG). Although excavations have so far failed to reveal any complete human burials, some 700 human bone fragments have been recovered from the fill of prehistoric buildings and adjacent areas. Meanwhile, dedicated anthropological analyses undertaken by J. Gresky and J. Haelm from the Natural Science Department of the German Archaeological Institute are beginning to identify some of the intimate details of the prehistoric populations at Göbekli Tepe.

Especially intriguing are finds which show intentional modifications made to human skulls: Fragmented crania from three adults carry deep carvings made using flint tools which transverse the skull from back to front. In the best preserved skull, carvings are accompanied by a carefully drilled hole. Microscopic analyses show that all modifications were made after death, i.e. post-mortem.

Why were the Göbekli Tepe skulls modified in this way? Firstly, carvings may have fulfilled a quite practical function. In order that the lower jaw did not detach from the skull it may have been fastened with cord; the carved grooves on the skull would have stopped the cord from slipping on the roundish bone surface of the cranium. Further, the drilled perforation on the best preserved skull could have been used to suspend it from a beam or post. A second interpretation of the Göbekli Tepe skulls sees the carvings as a means of stigmatizing selected individuals after death. Notably, the singularity of these finds in the context of the Early Neolithic increases the likelihood that they were produced in the context of rituals, perhaps even unique to Göbekli Tepe. Whatever the case, the grooved skulls are yet a further testimony to the significance of this remarkable site, a social and ritual hub in a core zone of Neolithization some eleven thousand years ago.

Research at Göbekli Tepe is generously funded by the German Research Foundation (DFG) in the frame of the long-term project, ‘The Prehistoric Societies of Upper Mesopotamia and their Subsistence’. In addition to archaeology, other research components are dedicated to archaeozoology (LMU Munich) and physical geography (Freie Universität Berlin). The work at Göbekli Tepe would not be possible without the support of the General Directorate of Cultural Assets and Museums, Ministry of Culture and Tourism of Turkey.