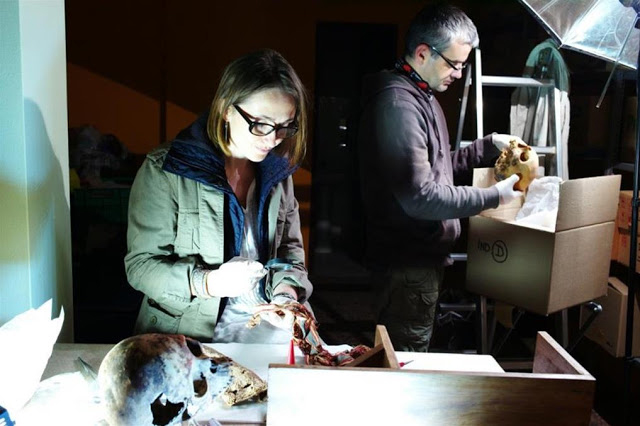 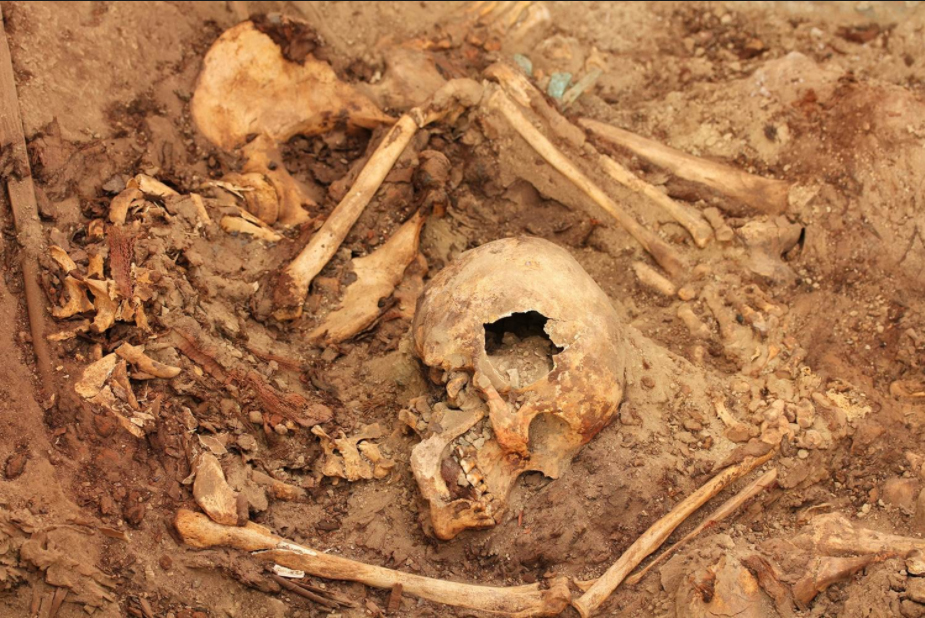 The Wari tomb in Huarmey

“Perhaps the aristocrats in the tomb were born in the Huarmey area, but partially retained the dietary habits of their mothers and fathers. They gradually incorporated seafood into the diet, which the results of our research also reflect,” said Dr. Giersz.

Thanks to archaeological research, Polish specialists recreated the appearance of the monumental tomb, where several years ago they discovered the collective burial of women. According to the scientists, above the tomb of the women was a mausoleum in the form of a tower, in the central chamber of which there was a centrally located throne. “Perhaps the mummy of a local ruler was displayed on the throne, but this is only a working hypothesis,” noted Dr. Giersz.

Or perhaps women had the most important role in this region of the Wari Empire? This could be indicated by the term for “woman” in the Quechua language – “huarmi” (and the name of the place in which the Poles discovered a large female tomb is Huramey). According to a local legend, it was in Huarmey that two daughters of one of the most meritorious Inca rulers, Pachacutec, were buried.

Dr. Miłosz Giersz does not exclude that the tomb could belong to the wives of one of the rulers of the Wari Empire. In the tomb, researchers found rich, ornamental jewellery, luxury goods imported from distant corners of the empire, including obsidian and decorated ceramics, and a unique, inlaid ceremonial kero mug made of white alabaster.

The discovery of a tomb of this period that has not been robbed is unique, as all the tombs of the elite of this culture known to date have long been robbed or destroyed, as the scientists emphasised.

The results of the isotopic studies have been published in the Journal of Archaeological Science. Co-authors, in addition to Dr. Giersz and Dr. Więckowski, are Dr. Kelly J. Knudson of Arizona State University in the US and Weronika Tomczyk of the Institute of Archaeology of the University of Warsaw.