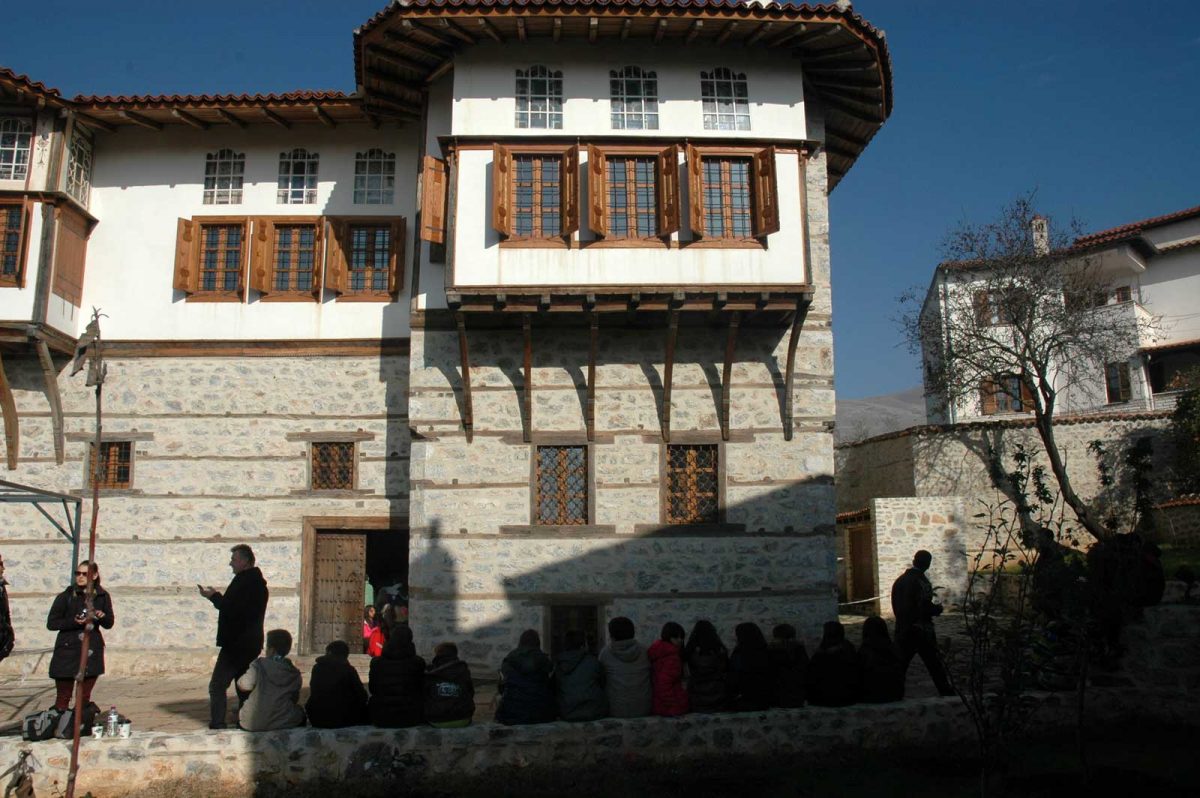 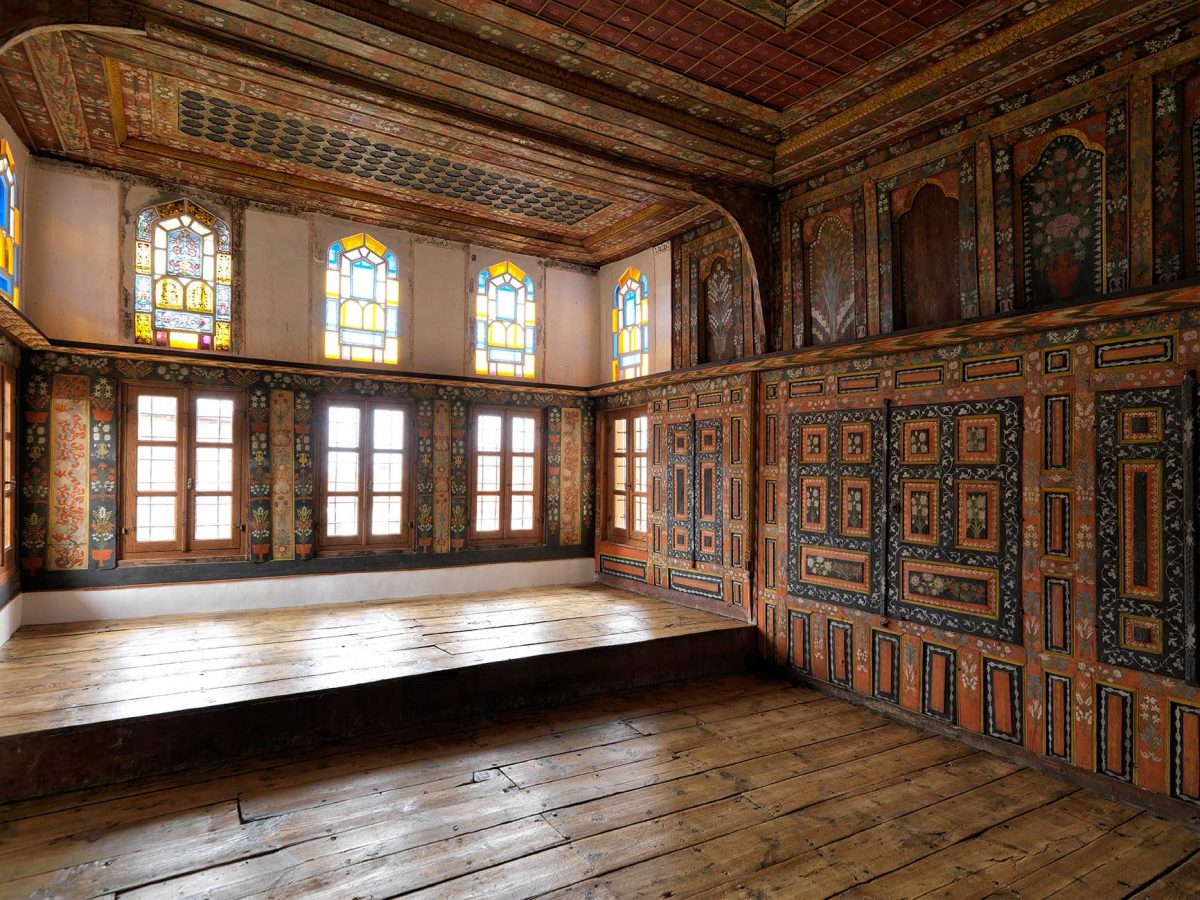 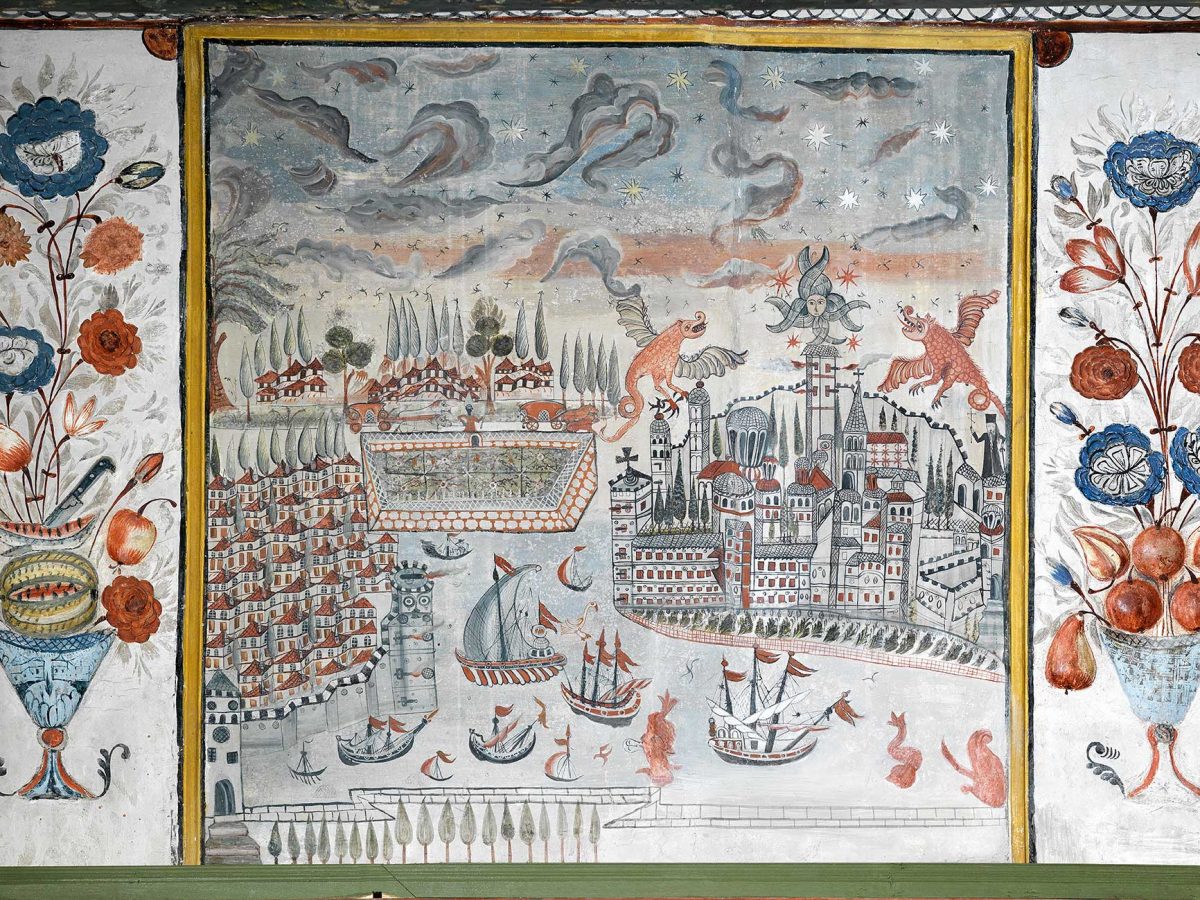 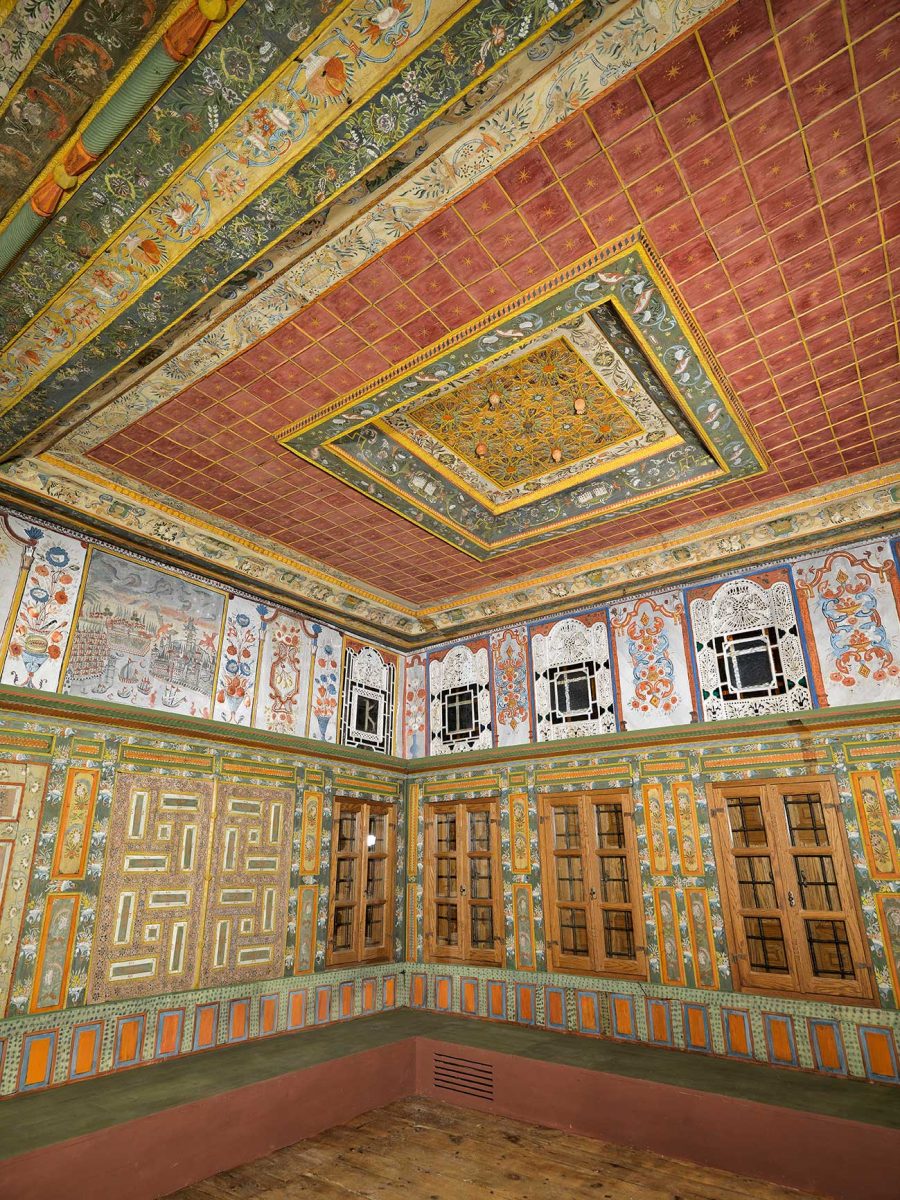 The Poulko Mansion opens to the public

The Poulko Mansion, an ornament of Siatista, opens to the public, its restoration work having been completed. From Sunday, July 16th at 12 noon, visitors will be able to admire the impressive building with its splendid decoration in the Gerania district in Siatista. This precious example of upper middle class daily life in 18th century western Macedonia will be inaugurated by Maria Andreadaki-Vlazaki, Secretary General of the Ministry of Culture and Sports.

From the mid-18th century, residential architecture flourished in the prefecture of Kozani, reflecting the latter’s economic prosperity which coincides with the emergence of the new bourgeois class of merchants and the great economic growth of many towns. Kozani, Siatista, Eratyra, Tsotyli, Velvento, and many of the villages of Voios, such as Pentalofos and Aghia Sotira, have outstanding architectural samples of that era.

All areas of folk art flourish that are associated with architecture. Painting, wood carving, stone sculpture, are the main branches of decorative art. Stone reliefs decorate entrances and fireplaces, while wood carvings cover large areas of interiors. Special importance is attached to the ceiling and its central omphalos or knob that is decorated with rosettes, stars and fruit, often combined with geometric motifs and flowers. Painted decoration is more extensive and varied, covering surfaces both inside and outside the mansion. There is a variety of themes and styles: views of towns, imaginary landscapes, mythological scenes and even portraits. Floral and other motifs are obviously influenced by the Baroque and Rococo, Neoclassicism and Muslim art, adapted to the aesthetics of tradition. Decoration not only aims to delight the owner, but is a means of promotion, differentiation, social superiority and display.

Approximately 100 mansions, dating from the 18th and 19th centuries, have been recorded in Siatista, which is made up of two urban fabrics. Its mansions are considered the most beautiful. The most important of them date from between 1740 and 1780. All are built to approximately the same design and the same interior layout and on a large scale. They consist of basement and semi-basement areas, a mezzanine and a first floor. A distinguishing feature is the mesia which is a type of inner courtyard and the closed sachnisi. Their rich interior decoration with stained glass, wall paintings and wood carvings create a serious, imposing atmosphere with elements from ecclesiastical post-Byzantine art, Islamic and European art –Baroque and Rococo ‒ while after the 19th century there is a distinct influence of Neoclassicism.

The Poulko (or Poulkidis) mansion is situated in the Gerania quarter. According to an inscription over the entrance, its construction began in 1752. The mansion bears excellent decorative painting, stained glass windows and wood carvings. The plaster decorations on the mansion’s fireplaces are of amazing artistry. It restoration was recently completed by the Ephorate of Antiquities of Imathia, as part of an NSRF project in which it was included by the former 11th Ephorate of Byzantine Antiquities.