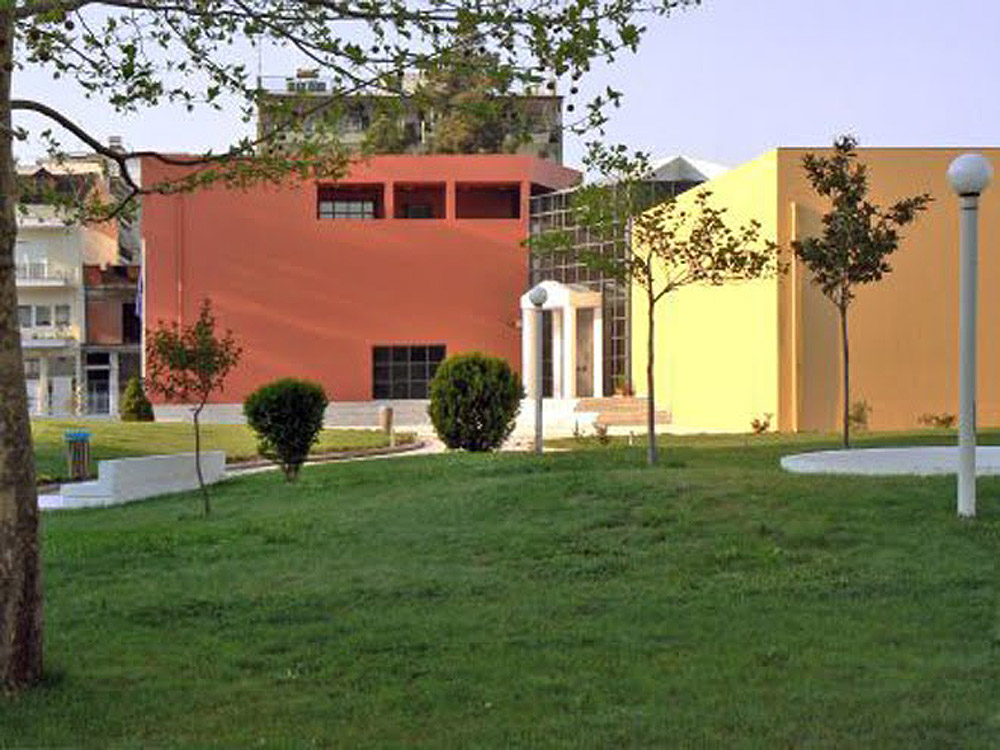 A journey round the Archaeological Museum of Karditsa

A pleasant surprise for the town’s visitors

The Archaeological Museum of Karditsa comes as a surprise to those visiting the town. It initially welcomes them inside a friendly garden, in the town centre, between the pedestrian streets of the Market and the Art Gallery.

The innovative museological study covers not only all chronological periods and most of the Prefecture’s monuments, but also leads the visitor on an imaginary voyage around the main ancient towns and their sanctuaries. It is a museum that narrates many beautiful stories in an original and unique way and everyone will find something to enchant them, from the story about the judges of ancient Kierion to the one about the mercenaries of Argithea.

Maria Vaiopoulou, director of the Ephorate of Antiquities of Karditsa, tells the Athens and Macedonian News Agency that the reconstruction of a Neolithic tell, symbol of the Thessalian plain, explains what the tells hide and how they tell archaeologists the stories the latter write after their conversation.

Resulting from this conversation is the reconstruction of a Neolithic house, with all its household items and symbols of Neolithic human worship.

One of the largest Mycenaean tholos tombs (or beehive tombs) in Greece is in this region, complete with golden ring, seals and jewellery, as is the jewellery from the tholos tomb at Ktimeni, to emphasize that Western Thessaly is not on the periphery of the Mycenaean world, but an integral part of it.

According to the archaeologist, by following the list of Theorodokoi, which refers to a Delphic inscription of the mid-2nd century BC, the visitor takes the road leading him/her from the Panthessalian Sanctuary of Athena Itonia to Philia in the heart of the Thessalian plain and arriving at the incredibly beautiful mountainous Argithea in Dolopia.

Visitors coming to Thessaly for the first time, continue their journey and, catching no sight of the sea anywhere, believe they are in a region isolated by the mountains and cut off from the rest of Greece. They are pleasantly surprised, however, to learn from inscriptions in the Museum’s exhibition that in the city of Iton, the elected theoroi from Kos announced to the Thessalians the celebration of the Asclepieion feast on their island and that the Kos municipality announced to the Thessalian city of Iton that it was honouring the cities of Thessaly by offering a golden wreath to the Sanctuary.

The sanctuaries are also unusual and surprising, such as the Asclepieion of Kierion which is next to a spring called “Mati”, whose water with its healing properties links the past with the present and the busts of children, who, having been educated by the priesthood, dedicated their images in marble to the god, as a sign of devotion.

Last, we should mention the space dedicated to the Archaic Temple of Apollo, with the unique bronze statue of Apollo as a warrior.