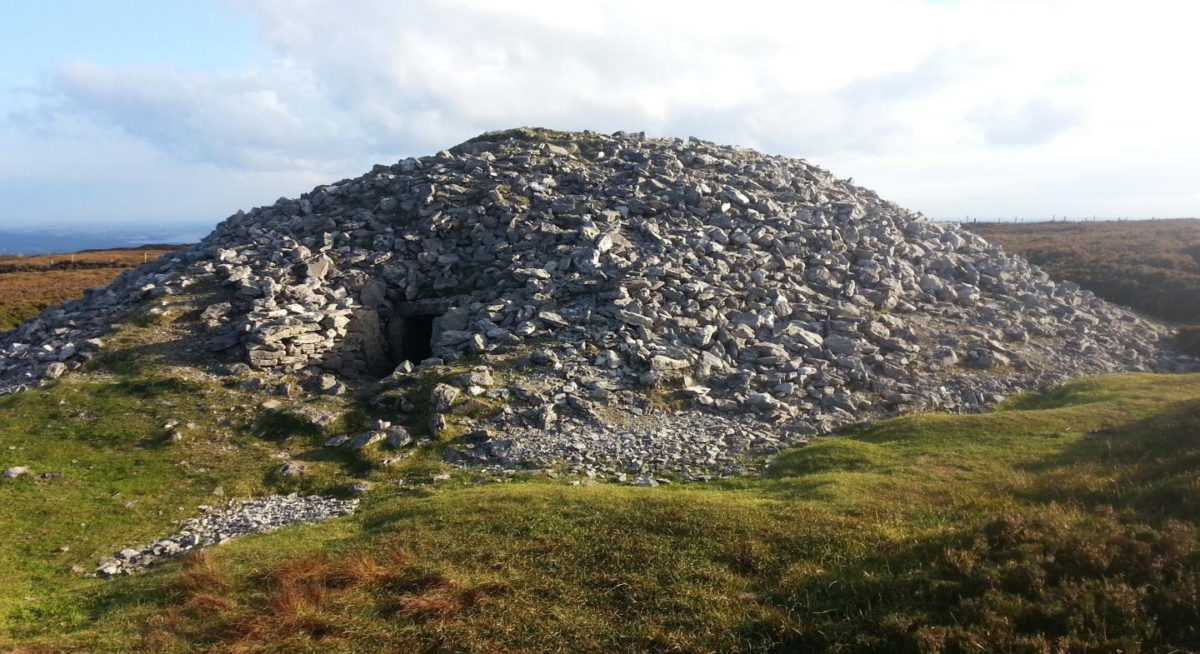 New insights into the lifeways – and death rites – of the ancient people of Ireland are being provided through funerary studies led by a researcher at the Department of Anatomy at New Zealand’s University of Otago.

The findings, which have been published in the journal Bioarchaeology International, are part of a project applying modern techniques and research questions to human remains that were originally excavated more than 100 years ago.

The new paper, whose lead author is Dr Jonny Geber, focuses on the 5000 years-old Passage Tomb Complex at Carrowkeel in County Sligo in the north-west of Ireland. This site is one of the most impressive Neolithic ritual landscapes in Europe, but despite that, is relatively unknown.

The research team analysed bones from up to seven passage tombs that included both unburnt and cremated human remains from around 40 individuals. Much remains unknown about these Stone Age people.

Dr Geber says the new evidence suggest that a complex burial rite was undertaken at Carrowkeel, that involved a funerary rite that placed a particular focus on the “deconstruction” of the body.

“This appears to entail the bodies of the dead being ‘processed’ by their kin and community in various ways, including cremation and dismemberment. It was probably done with the goal to help the souls of the dead to reach the next stages of their existence.”

This study has been able to show that the Carrowkeel complex was most likely a highly significant place in Neolithic society in Ireland, and one which allowed for interaction and a spiritual connection with the ancestors.

The evidence suggests that the people of Neolithic Ireland may have shared similar beliefs and ideologies concerning the treatment of the dead with communities beyond the Irish Sea, according to the researchers, Dr Geber says.