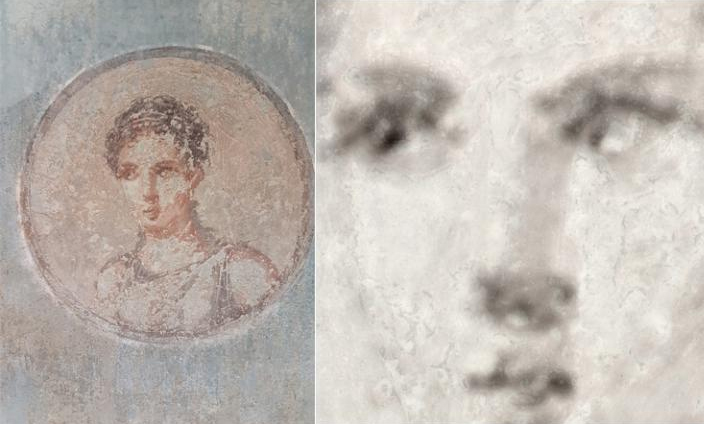 Getting closer to the people who lived in Herculaneum