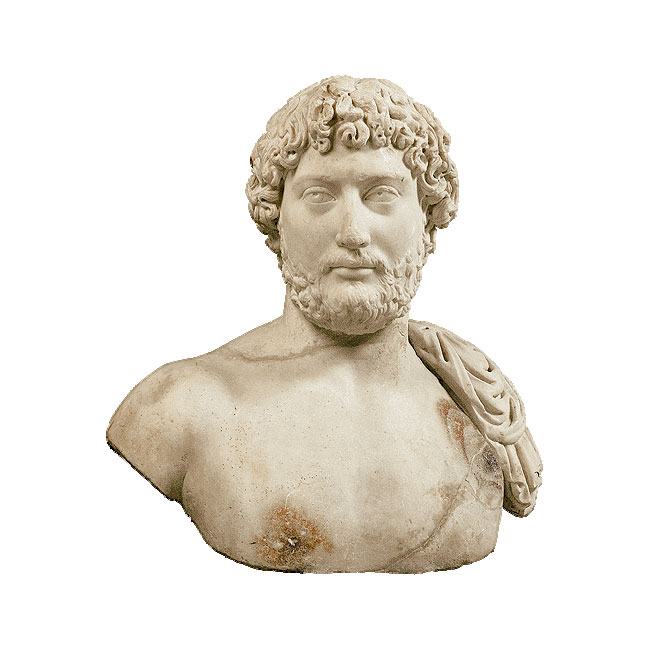 From November at the National Archaeological Museum

A periodical exhibition on the Emperor Hadrian and the close intellectual relationship he developed with the cultural life of Athens and the renaissance of Greek Studies in the Roman period is being jointly organized by the National Archaeological Museum and the Italian Archaeological School of Athens.

The exhibition “The Emperor Hadrian and the intellectual life in Athens of his time” is to be realized after the proposal made by Professor Emanuele Papi, Head of the Italian Archaeological School in our country. Following the recent unanimous opinion of the Central Archaeological Council, the exhibition will be presented in hall 31A of the collection of Roman sculptures of the National Archaeological Museum and will run from November 27, 2017 until the end of 2018.

The occasion for its organization is the 1900th anniversary of the Roman Emperor’s ascension to the throne, an event that has already been marked by big European museums and European institutions. By promoting the osmosis of Greek intellect with Roman tradition, Hadrian decisively participated in the shaping of a common cultural foundation which constituted one of the most essential elements of Western civilization. In this respect, this specific periodical exhibition marks and heralds the European Year of Cultural Heritage to be celebrated in 2018 and aims at raising the visitors’ awareness regarding the significance, protection and preservation of α common European cultural heritage.The initiative taken for this synergy is approved and supported by the highest state institutions of both countries, since it is to be placed under the auspices of the Presidency of the Greek Democracy and respectively of the Presidency of the Italian Democracy.

44 emblematic works of the National Archaeological Museum will be exhibited, which include portraits of the Emperor Hadrian, busts and heads of philosophers, orators and intellectuals that symbolize the intellect and philosophical thought of his era in Athens, as well as steles with lists of youths of the Roman era. Almost all the works are permanently exhibited in hall 31A, also known as “the hall of the Kosmetai”. Wall texts (in Greek, English and Italian) will explain the exhibition narrative and a large digital screen will present the latest data of archaeological research in Athens on Hadrian, with a parallel use of 3D depictions of the exhibits.

Last, with the scientific collaboration of the National Archaeological Museum and the Italian Archaeological School, a substantial catalogue of the exhibition will be published with essays and entries for the works, its cost being covered by the Italians.