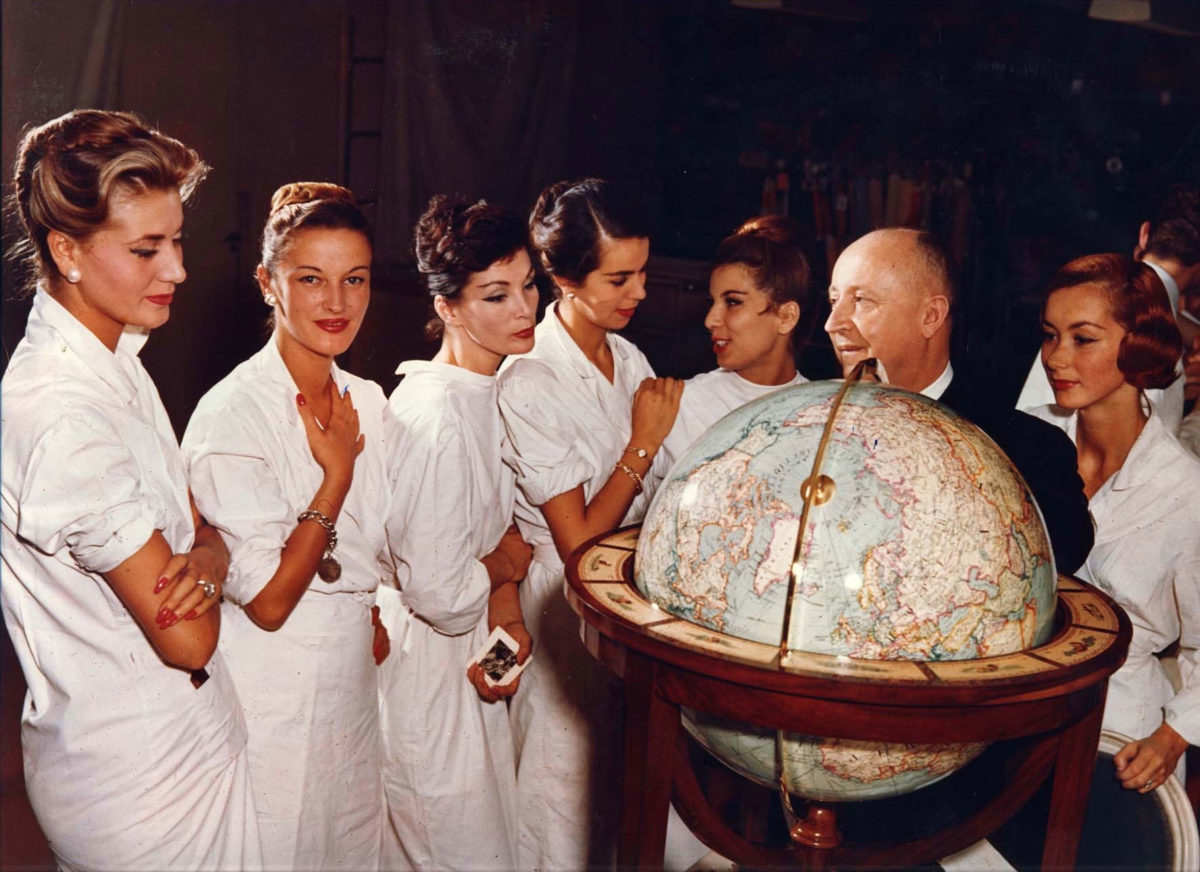 The 70-year history of the Christian Dior House of Haute Couture with creations by the French fashion designer himself up to those of today by the creative director Maria Grazia Chiuri will be revived in a retrospective exhibition to be organized in November 2018 at the Denver Art Museum.

The exhibition “Dior: From Paris to the World” is to be curated by Florence Müller, fashion and art historian, curator of the Avenir Foundation of Textile Art and Fashion and will be on from November 18, 2018 to March 3, 2019.

“An artistic sense had always been the key factor for Dior’s success in making French haute couture part of world heritage,” Müller said. “All creative directors have achieved it in their time and through their visions. Visitors will be witnessing this success through the exhibition’s thematic sections and will also begin to understand how the American continent has contributed to the achievement of the house over seven decades,” she noted, according to WWD.

The exhibition will shed light on the global influence of the brand across continents, focusing of the house’s presence in North and South America. Items from the collection “Dior Heritage”, that have been displayed in Paris but are not widely known in the USA, are also included in the exhibition.