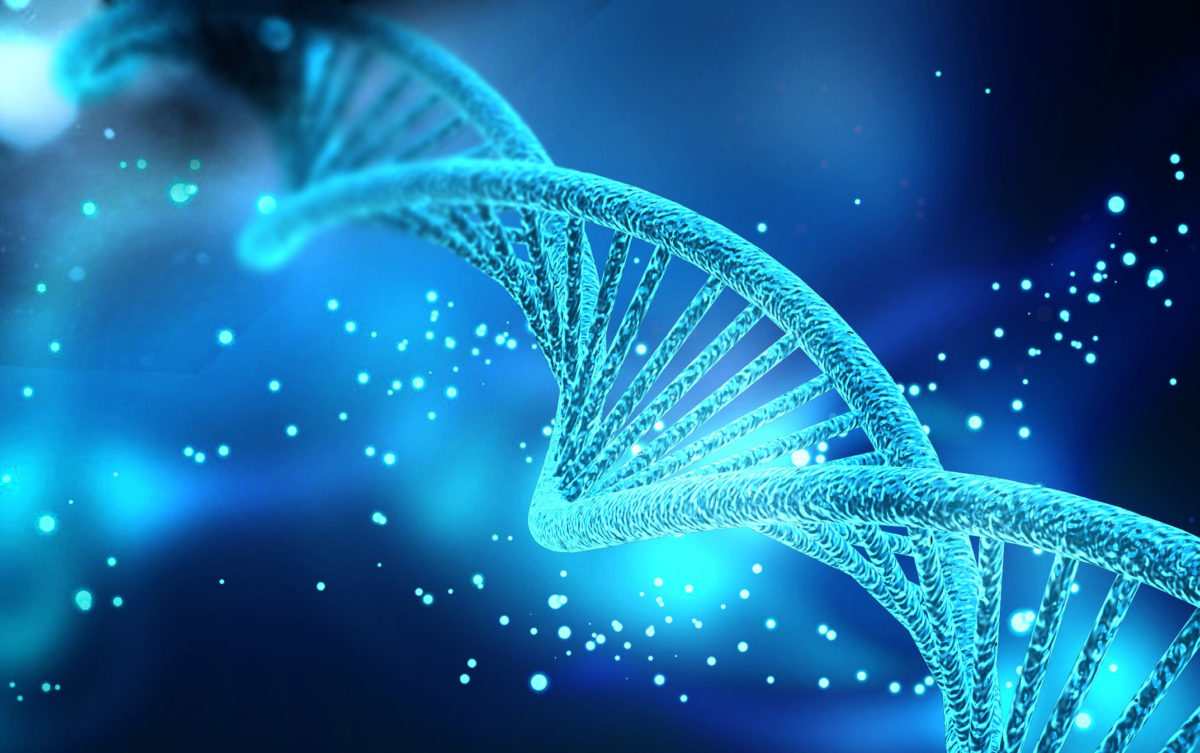 New study on the Tianyuan man

The biological makeup of humans in East Asia is shaping up to be a very complex story, with greater diversity and more distant contacts than previously known, according to a new study in Current Biology analyzing the genome of a man that died in the Tianyuan Cave near Beijing, China 40,000 years ago.

His bones had enough DNA molecules left that a team led by Professor FU Qiaomei, at the Molecular Paleontology Lab at the Chinese Academy of Sciences Institute of Vertebrate Paleontology and Paleoanthropology (IVPP), could use advanced ancient DNA sequencing techniques to retrieve DNA from him that spans the human genome.

The Tianyuan man was studied in 2013 by the same lab. Then, they found that he showed a closer relationship to present-day Asians than present-day Europeans, suggesting present-day Asian history in the region extends as far back as 40,000 years ago. With new molecular techniques only published in the last two years, Professor FU and her team, in a joint collaboration with experts at the Max Planck Institute of Evolutionary Anthropology and UC Berkeley, sequenced and analyzed more regions of the genome, particularly at positions also sequenced in other ancient humans.

Since 2013, DNA generated from ancient Europeans has shown that all present-day Europeans derive some of their population history from a prehistoric population that separated from other early non-African populations soon after the migration out of Africa. The mixed ancestry of present-day Europeans could bias tests of genetic similarity, including the results found for the Tianyuan man. With the newly published data, however, the Fu lab showed that his genetic similarity to Asians remained in comparisons including ancient Europeans without mixed ancestry. They confirmed that the closest relationship he shares is with present-day Asians. That was not, however, the most exciting result they found.

With a close relationship to present-day Asians, they expected him to act similarly to present-day Asian populations with respect to Europeans. It was a surprise when they found that a 35,000-year-old individual from Belgium, GoyetQ116-1, who in other ways behaved as an ancient European, shared some genetic similarity to the Tianyuan individual that no other ancient Europeans shared. It is unlikely that this is due to direct interactions between populations near the east and west coasts of Eurasia, since other ancient Europeans do not show a similar result. Instead, the researchers suggested that the two populations represented by the Tianyuan and GoyetQ116-1 individuals derived some of their ancestry from the same sub-population prior to the European-Asian separation. The genetic relationship observed between these two ancient individuals is direct evidence that European and Asian populations have a complex history.

A second unexpected result shed some light on human genetic diversity in prehistoric East Asia. In 2015, a study comparing present-day populations in Asia, the Pacific and the Americas showed that some Native American populations from South America had an unusual connection to some populations south of mainland Asia, most notably the Melanesian Papuan and the Andamanese Onge. That study proposed that the population that crossed into the Americas around 20,000 years ago could not be thought of as a single unit. Instead, one or more related but distinct populations crossed at around the same time period, and at least one of these groups had additional ties to an Asian population that also contributed to the present-day Papuan and Onge.

No trace of this connection is observed in present-day East Asians and Siberians, but unlike them, the Tianyuan man also possesses genetic similarities to the same South Americans, in a pattern similar to that found for the Papuan and Onge. The new study directly confirms that the multiple ancestries represented in Native Americans were all from populations in mainland Asia. What is intriguing, however, is that the migration to the Americas occurred approximately 20,000 years ago, but the Tianyuan individual is twice that age. Thus, the population diversity represented in the Americas must have persisted in mainland Asia in two or more distinct populations since 40,000 years ago.

The Tianyuan man is only one individual, but the deeper sequencing of his genome by Professor FU and her team reveals a complicated separation for ancient Europeans and Asians and hints at a diverse genetic landscape for humans in East Asia. Their study also showed that he derives from a population that is related to present-day East Asians, but is not directly ancestral to these populations, further suggesting that multiple genetically distinct populations were located in Asia from 40,000 years ago until the present.

The Tianyuan man shows us that between 40,000 years ago and the present, there are many unanswered questions about the past populations of Asia, and ancient DNA will be the key solving those questions.