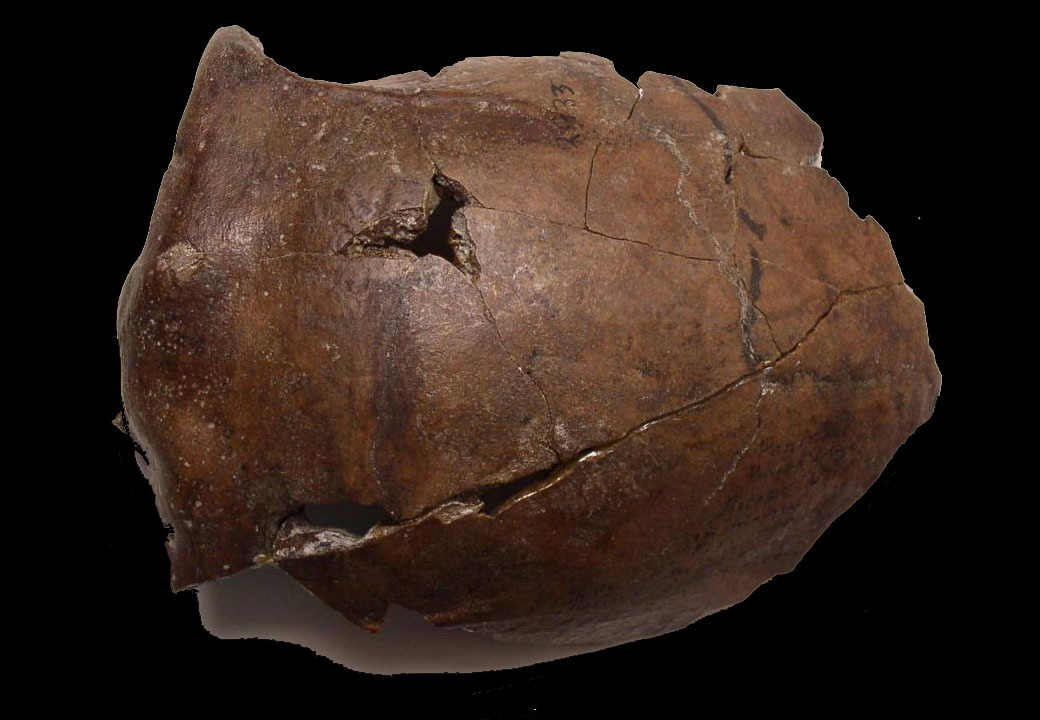 6,000-year-old skull could be from the world’s earliest known tsunami victim

Someone who lived in the southwest Pacific

Tsunamis spell calamity. These giant waves, caused by earthquakes, volcanic eruptions, and underwater landslides, are some of the deadliest natural disasters known; the 2004 tsunami in the Indian Ocean killed over 230,000 people, a higher death toll than any fire or hurricane.

Scientists studying the effects of tsunamis have now shed light on what could be the earliest record of a person killed in a tsunami: someone who lived 6,000 years ago in what’s now Papua New Guinea in the southwest Pacific. Their skull was found in geological sediments having the distinctive hallmarks of ancient tsunami activity. This means, scientists posit in a new paper in PLOS ONE, that this skull could be from the earliest known tsunami victim.

“If we are right about how this person had died thousands of years ago, we have dramatic proof that living by the sea isn’t always a life of beautiful golden sunsets and great surfing conditions,” says John Terrell, Regenstein Curator of Pacific Anthropology at The Field Museum and one of the study’s authors. “Maybe this individual can help us as scientists to convince skeptics today that all of us on earth must take climate change and rising sea levels seriously as the threats they truly are.”

“The skull has always been of great archaeological interest because it is one of the few early skeletal remains from the area,” says Mark Golitko of the University of Notre Dame and The Field Museum. “It was originally thought that the skull belonged to Homo erectus until the deposits were more reliably radiocarbon dated to about 5,000 to 6,000 years. Back then, sea levels were higher and the area would have been just behind the shoreline.”

In 2014 Golitko and others went back to the exact place where this skull had been found to look for new clues about what killed this individual. “We have now been able to confirm what we have long suspected,” says James Goff at the University of New South Wales in Australia, the report’s first author. “The geological similarities between the sediments at the place where the skull was found and sediments laid down during the 1998 tsunami that hit this same coastline have made us realise that human populations in this area have been affected by these massive inundations for thousands of years.”

“Given the evidence we have in hand, we are more convinced than before that this person was either violently killed by a tsunami, or had their grave ripped open by one–leading to their head but not the rest of their body being naturally reburied where it then remained undiscovered in the ground for some 6,000 or so years,” explains Goff.

“It is easy to be fooled by the great beauty of the Sepik coast of Papua New Guinea into thinking that surely this part of the world must be as close to paradise-on-earth as anybody could want. This person’s skull is witness to the fact that here as elsewhere natural disasters can suddenly and unexpectedly turn the world upside down,” says Terrell.