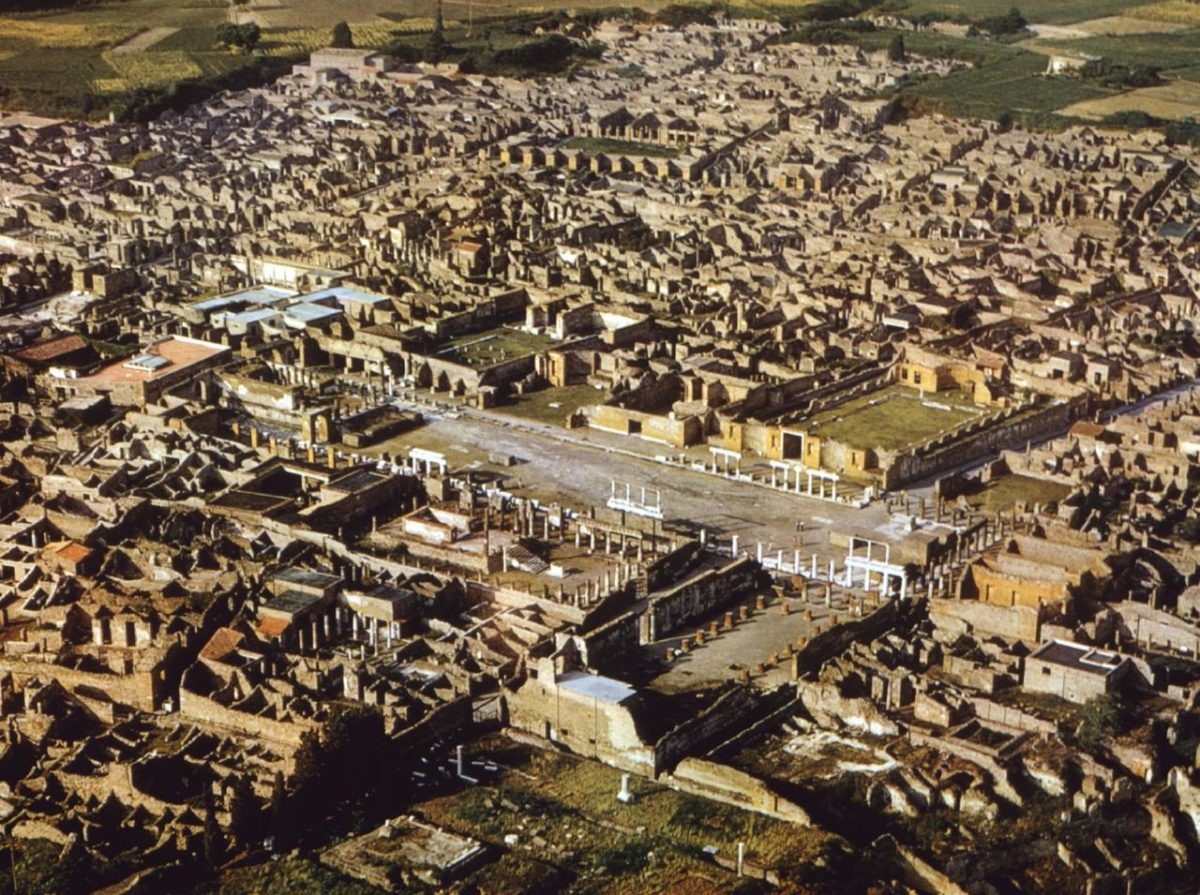 Has the skull of Pliny the Elder been found?

Researchers hope to identify it

Has the skull of Pliny the Elder been found? The puzzle of an ancient skull forgotten in a museum in Rome may possibly be solved. Examinations will confirm if it really belongs to the Roman scholar Pliny the Elder.

For decades, the ancient skull lay forgotten in an obscure Italian museum, the National Historical Museum of Medicine in Rome. Today researchers hope to succeed in identifying it. If the hypotheses are confirmed, then it is the skull of Pliny the Elder (23-79 AD).The Roman scholar died almost 2,000 years ago attempting to save the people of Pompeii from the eruption of Vesuvius. He is known as the writer of The Natural History, one of the most ancient encyclopedias in the world. In fact, as admiral of the Roman navy he mobilized a whole fleet to save the survivors of the natural disaster in Southern Italy.

“I worked on this case for 30 years”, says researcher in military history Flavio Russo to the German Press Agency (dpa). Nevertheless, “we still cannot be entirely sure.There are however convincing indications and additional examinations will give us an almost definite answer”. Anthropologist Isolina Marota from the University of Camerino in central Italy offered to help identify the enigmatic skull. The Italian researcher wants to put the skull’s teeth under the microscope and compare them with portraits of Pliny the Elder. Researchers can also compare isotopes in the tooth enamel with isotopes from the soil of Como, the birthplace of Pliny the Elder. Maybe that is how they can solve the riddle. This was the method used to identify the Alpine village from where Ötzi, the famous Ice Age Man of South Tyrol, originated.

If the researchers confirm their hypotheses regarding the skull, “It will be the first identified remains of a human body from ancient Rome”art historian and journalist Andrea Cionci pointed out to the dpa.

Both a military and a love story

Whatever is known about the life of Pliny the Elder comes down to us mostly from the letters of his nephew Pliny the Younger. We are informed by them that his uncle died on the coast of Stavia in Pompeii from the poisonous fumes of Vesuvius lava. The historian Flavio Russo describes the actions of Pliny the Elder after the catastrophe of Pompeii as “the oldest natural disaster relief operation”. The Italian scientist reveals all he knows in a book published in 2014 by the Chief of the General Staff of the Italian Armed Forces. According to Russo, Pliny was warned about the upcoming natural disaster either by messenger pigeon or by smoke signals from a woman named Rectina, possibly the Roman scholar’s mistress. Thus he mobilized about ten ships with 2,500 rowers to eventually save 1,000 people – Rectina included. “My book is not just about military history. It’s also a love story,” says Flavio Russo.

The remains of the body believed to belong to Pliny the Elder had been found at the beginning of the 20th century, among 73 human skeletons. One of these was found apart from the others and wore precious jewels. Engineer Gennaro Matrone, then head of the excavation, was the first to link this find to Pliny the Elder. An archaeologist, however, discouraged him by saying that a Roman admiral cannot be dressed like a “cabaret dancer”. All the same, subsequent research indicated that it was customary for personalities of Pliny’s standing to wear such jewelry. Matrone kept the valuables and then sold them. He gave the skull to a general who in turn handed it over later on to the National Historical Museum of Medicine in Rome. There it is exhibited till today “more or less forgotten in some corner”, ends journalist Andrea Cionci.