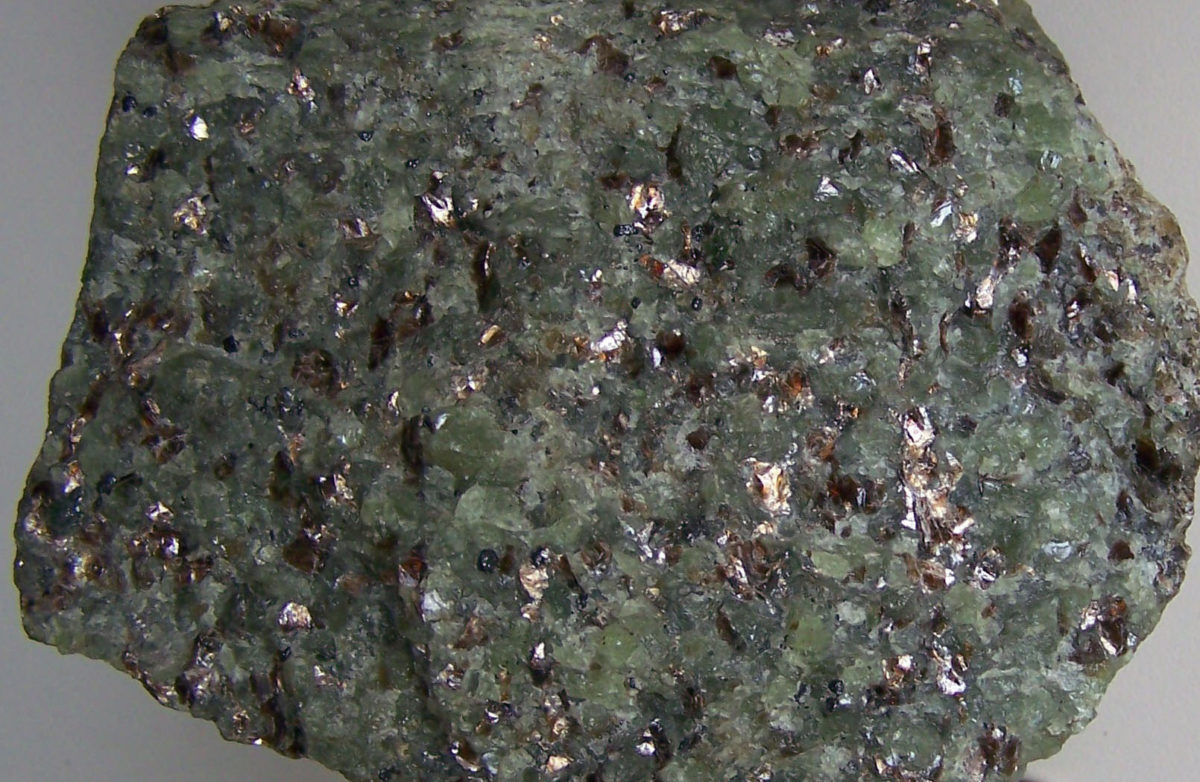 In the Argentinean Patagonia

An international group of scientists, with the participation of the University of Granada (UGR), has shed new light on the origin of gold, one of the most intriguing mysteries for Mankind since ancient times and which even today doesn’t have an answer that convinces the scientific community.

Their work, which has been recently published in the renowned Nature Communications journal, has established that the gold came to the Earth’s surface from the deepest regions of our planet. Thus, the Earth’s set of internal movements would have favored the ascent and concentration of the precious metal.

The researchers have found evidence of said process in the Argentinean Patagonia, which in addition represents the first register of gold found under the South American continent, specifically at a depth of 70 kilometers.

The researchers belong to various universities from Chile, Australia and France, and among them there’s also José María González Jiménez, a Ramón y Cajal researcher from the Department of Mineralogy and Petrology at the University of Granada.

The UGR researcher reminds that the interior of the Earth is divided into three large layers: crust, mantle and core. “The minerals we extract and which support our economy are located in the crust. And, although we are experts in taking advantage of them, we still know very little about their true origin. The search for gold has motivated migrations, expeditions and even wars, but its origin is one of the main questions in the field of mineral deposits genesis”.

The mantle is the layer separating the nucleus from the crust in which we all live, and its upper limit is located at about 17 kilometers under the oceans and 70 kilometers under the continents. “This distance is unreachable for Mankind, since we don’t possess the means for reaching the mantle and thus knowing more about it in a direct way yet”, the UGR researcher notes.

Nevertheless, the mantle can reach us thanks to volcanic eruptions, which bring with them small fragments, or ‘xenoliths’, from the mantle under the continents to the surface.

Those rare xenoliths are the ones that have been studied in this research. In them, the researchers have found tiny native gold particles, whose thickness is that of a human hair and whose origin is the deep mantle.

Research at the Deseado Massif

The focus of the research has been the region of the Deseado Massif at the Argentinean Patagonia, one of the largest auriferous provinces in the whole planet and whose gold mines are still being exploited.

Since the concentration of gold at that spot in the crust is very high the researchers have been able to figure out why mineral deposits are limited to some specific regions of the planet. Their hypothesis is that the mantle under that region is unique: it has a tendency to generate gold deposits on the surface due to its history.

“Said history dates back 200 million years, when Africa and South America were part of the same continent, González Jiménez says. Their separation was caused, among other factors, by the ascent of a ‘mantle plume’ from the deep mantle, which broke the crust (much thiner and fragile) and caused the separation of the two continents. The ascent of said deep mantle plume generated a true chemical factory that enriched the mantle with metals, which would later generate the conditions for the creation of gold deposits. This time the process was caused by the movement of a tectonic plate under another, allowing the circulation of metal-rich fluids through the cracks, which precipitated the metals and concentrated them near the surface”.

The findings of the research team shed new light on the formation of mineral deposits, which are generally attributed to an origin in the crust itself, without taking into account the role of a deeper root from the mantle.

This new scientific evidence could contribute to a more advanced exploration of deposits that takes into account not only surface images or ‘radiographies’ of the crust for their search, but also studies the depths of the mantle, a region where the origin of one of the metals that has allured our species the most could be traced to.