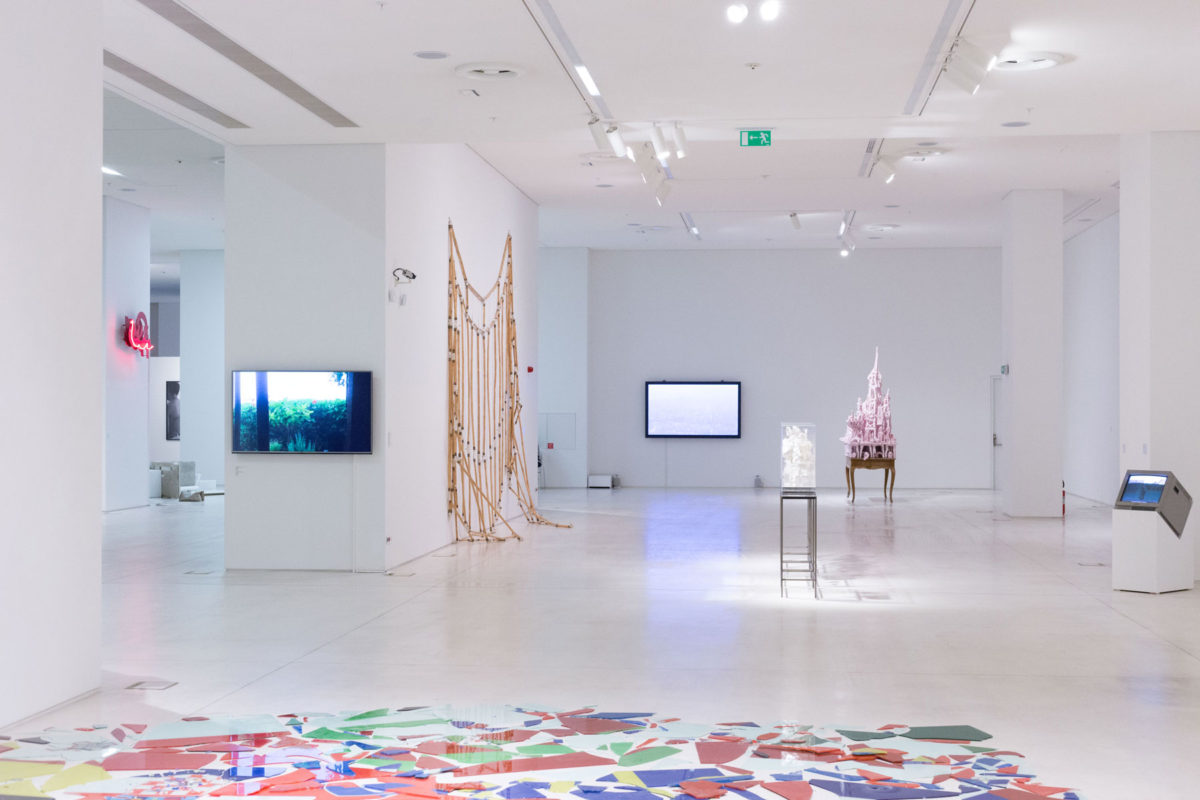 New Acquisitions of the EMST collections

39 works are being displayed by 33 artists

The National Museum of Contemporary Art, Athens (EMST) opened an exhibition with a first choice of 39 new acquisitions by 33 artists in a total of 150 works purchased between 2014 and 2017, bringing the number of works in the museum collection to 1.150.

A year since the museum began to partly function and spaces were opened for temporary exhibitions, this exhibition “along with the museum’s active engagement in Greece and abroad and the resolving of administrative issues, brings it closer to its final goal; the opening of the halls with the permanent collections” said the organizers.

The museum has achieved the expansion of its collection through long term loans, generous donations but also by some purchases. The new acquisitions complete the existing parts of the collection and introduce new areas with new topics.

“Forced and violent migration, fear, the humanitarian, social and economic crisis that incites alternative ways in dealing with it, internally and collectively, are themes tackled by the works on display that are engaged in a dialogue with whatever is going on in the difficult times we live in”, says the National Museum of Contemporary Art in its announcement.

At the same time, the exhibition of the interactive programme Face Forward… into my home, is on in the museum’s temporary exhibition space. It opened a few days ago and is realized in collaboration with the UN Refugee Agency (UNHCR), funded by the European Union.