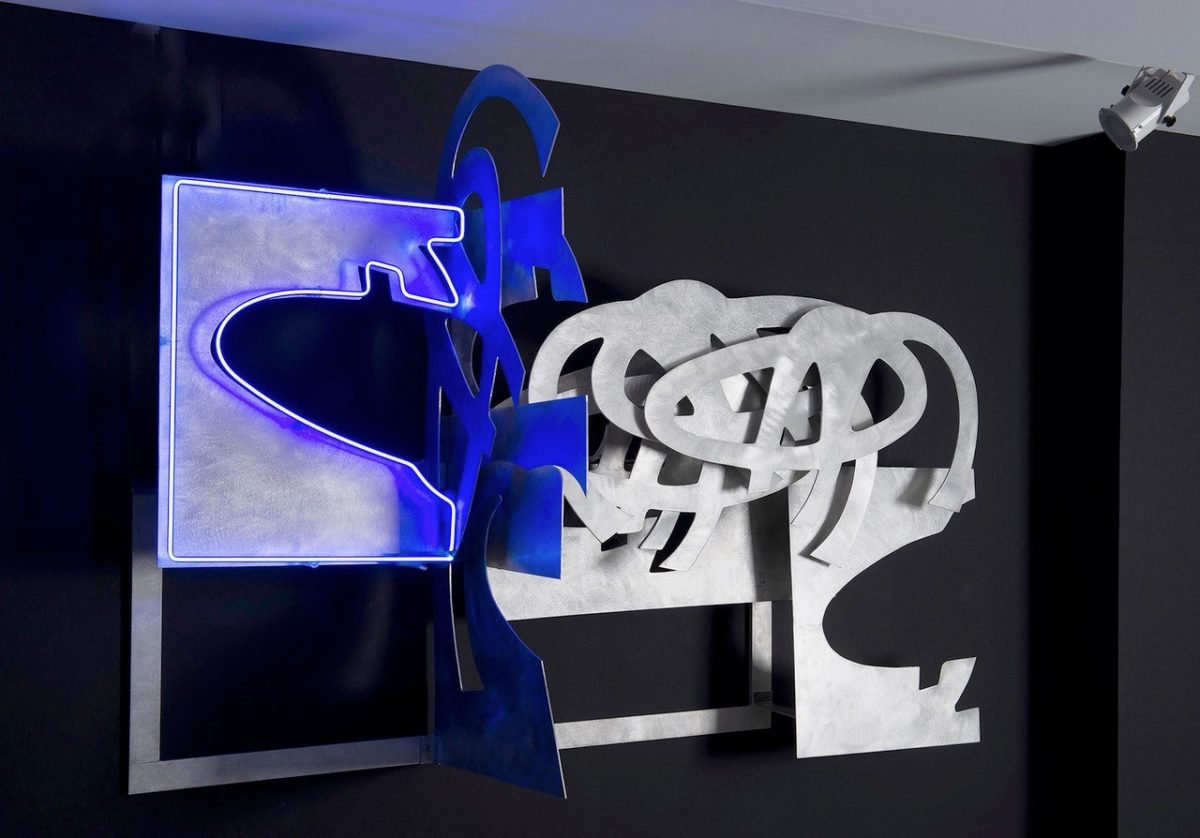 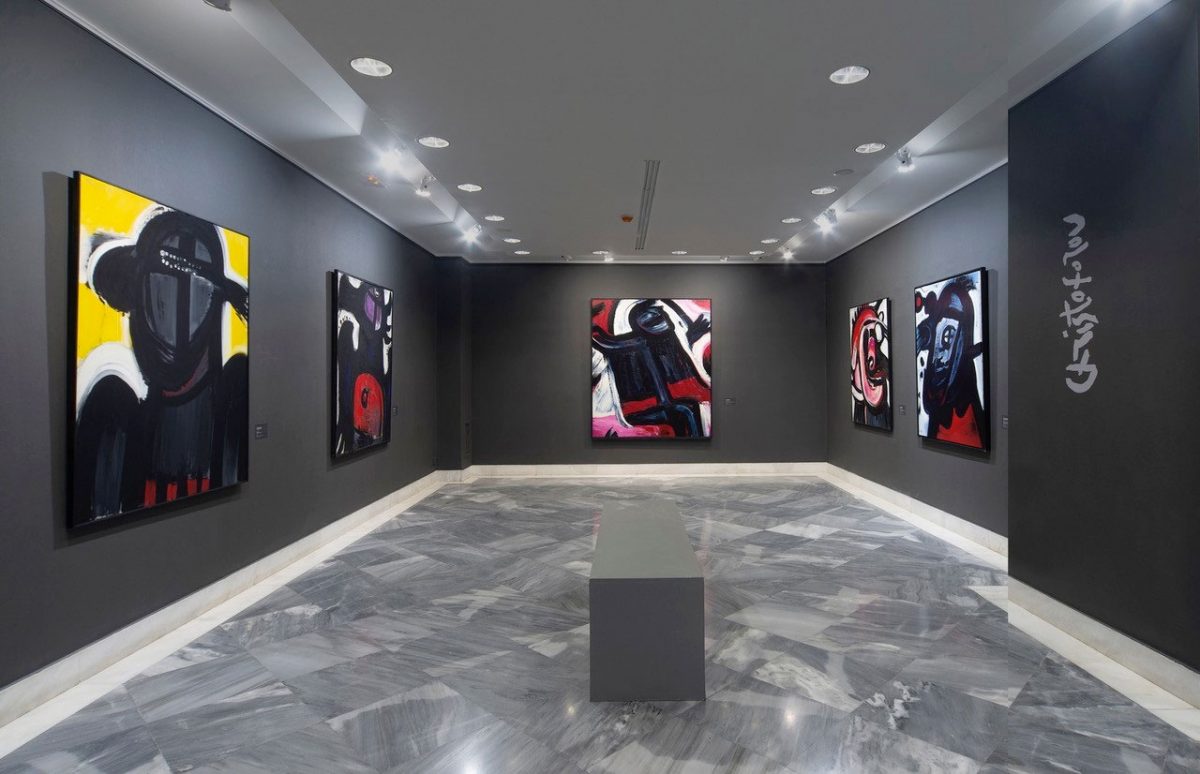 Goulandris Museum: Greek visual artists of the Diaspora on Andros

Two respective exhibitions at the museums of the Basil & Elise Goulandris Foundation on Andros and in Athens, start on July 1, without an opening ceremony, as dictated by the conditions of the health crisis.

The museum of Andros, continuing its forty-year tradition of uninterrupted operation, postpones the exhibition planned for this summer by George Rorris owing to circumstances, and instead brings out from its permanent collections works by Greek artists of the Diaspora: Chryssa, Takis, Theodoros Stamos, Jannis Kounellis, Loucas Samaras, Thanos Tsingos, John Christoforou, Dico Byzantios, Pavlos (Dionyssopoulos), Sophia Vari, Babis Vekris (Electros), Nassos Daphnis, Constantine Andréou, George Negroponte, Mark Hatjipateras, NakisPanayotidis, Alkis Pierrakos, Aris Koutroulis, Lynda Benglis. Names that are a legacy  of modern Greek art, which either belong to the Greek Diaspora by birth, or were forced to leave their homeland after the Second World War and the decades that followed, particularly the ’50s and’ 60s.

“When designing the exhibition under the pandemic, there was no time for loans and transfers and it is clear that many names of great Greek artists abroad are missing. Nevertheless, it is an important exhibition, I have met most of the artists; I have lived with them through discussions, and they are my friends” said Kyriakos Koutsomallis, head of the Basil & Elise Goulandris Foundation, at the presentation of the Andros exhibition “Approaches to Abstraction by Greek artists of the Diaspora”. He was also the exhibition’s curator.

In the first basement of the Goulandris Museum in Pangrati, Athens, children’s paintings from the quarantine period make up the new exhibition. What better than the “children’s imagination;an antidote to isolation” painted by children and adolescents up to 15 years old, without any restrictions, freely and with plenty of imagination. The paintings are by 252 children, who responded to the open call of the museum of the Basil & Elise Goulandris Foundation, during the quarantine and all the submissions have been posted on the museum’s website.