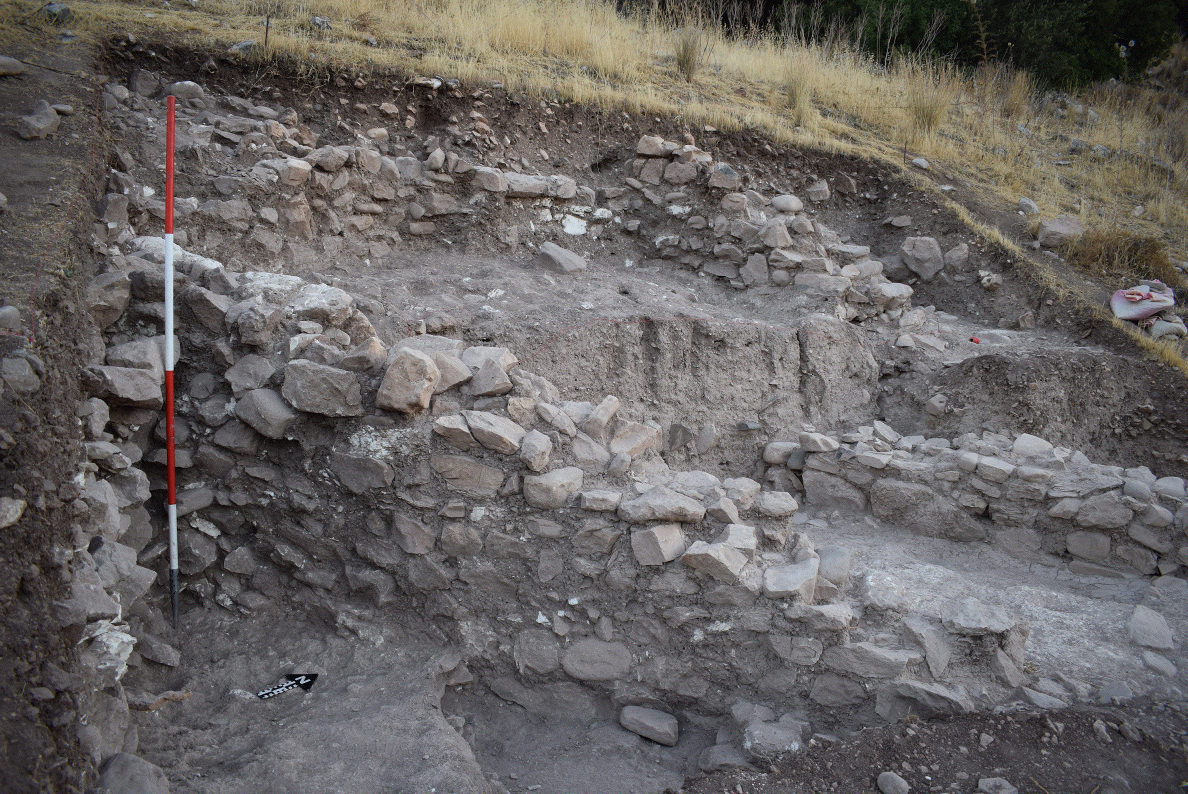 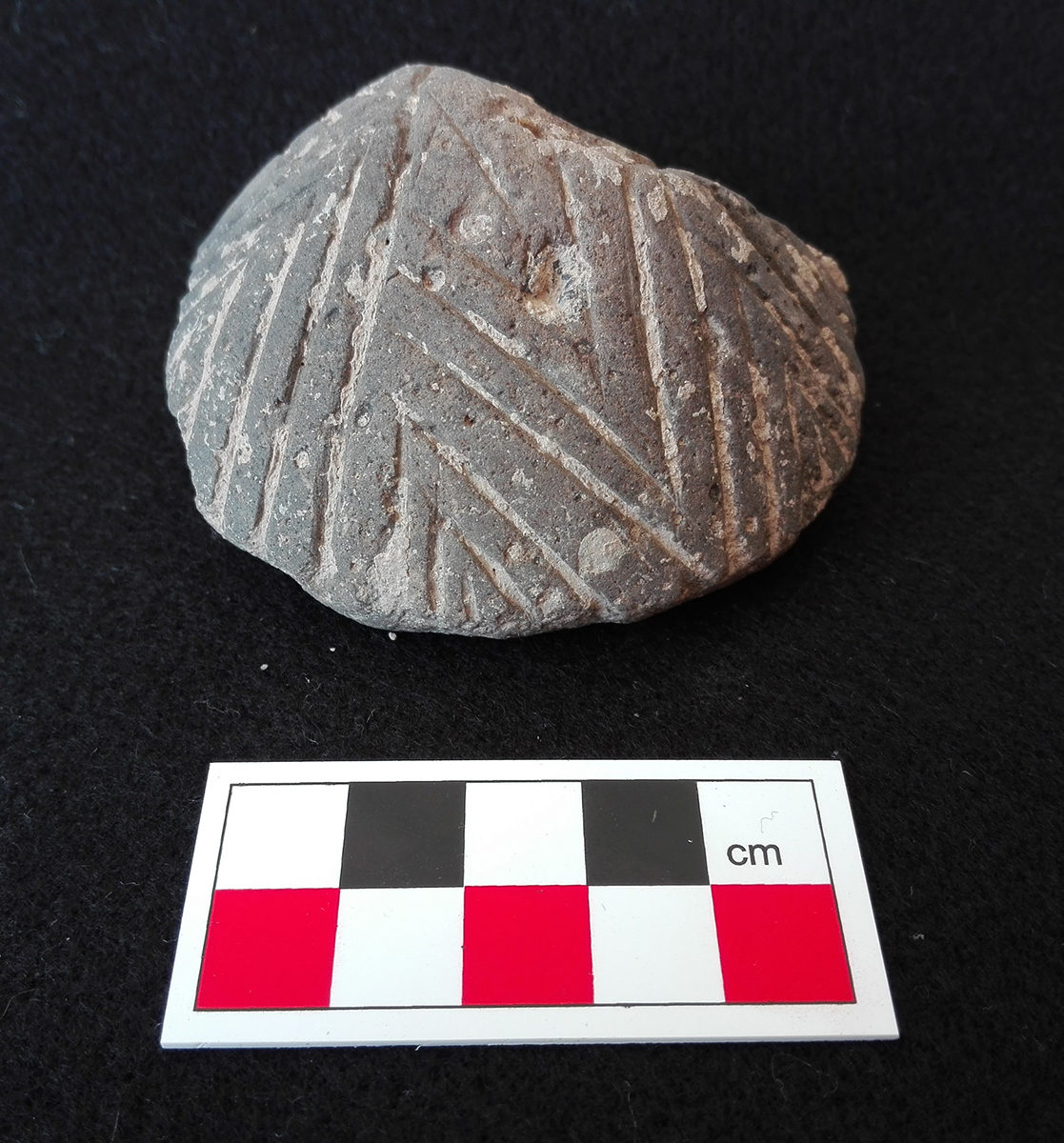 The Department of Antiquities, Ministry of Transport, Communications and Works, announces the completion of the 2017 University of Edinburgh archaeological investigations at the multi-period site of Prastio-Mesorotsos in the Pafos district. The expedition is under the direction of Dr. Andrew McCarthy, Fellow of the School of History, Classics and Archaeology at the University of Edinburgh. The project involves the cooperation of an international team of specialists and field school students. The site is situated around a prominent rocky outcrop in the Dhiarizos Valley, and commands dramatic views to both the mountains and the sea. Its location in the valley and easy access to abundant natural resources probably had a great deal to do with the site’s extraordinary longevity. In the tenth season of investigations at the site, the team excavated in four areas, exposing prehistoric remains from the Neolithic, Chalcolithic and the Early and Middle Bronze Ages.

Because of the site’s longevity and extraordinary depth of deposit, the archaeological remains must be excavated using a step-trench method, simultaneously revealing layers of occupation in small keyhole exposures. This allows for a nuanced understanding of the transitions between periods, highlighting instances of continuity and change. Each excavation area presents a different look at a range of periods, although in the 2017 season the prehistoric sequence was a particular focus.

This season the team continued to excavate a remarkable set of shallow pits, many of which contained special broken objects placed in a ritualistic manner, including picrolite objects, stone vessels, human remains and a fragment of an anthropomorphic clay figurine. The use of this pit complex spans several periods, including the Late Pre-Pottery Neolithic, Khirokitian Aceramic Neolithic and the Late Neolithic, where we see the introduction of ceramics. Further confirming a Khirokitian date for the site, a rare incised conical stone was found in a redeposited Bronze Age context. These incised stones are found at the nearby site of Choletria-Ortos, Khirokitia itself, and the site of Byblos in coastal Lebanon. These stones of unknown purpose show a connection between Cyprus and the mainland at a time when it is thought that culture on the island was defining its individual characteristics. This find shows that not only did the residents of the inland site of Prasteio-Mesorotsos also have connections to mainland communities, but that it was also part of the emerging cultural identity on the island.

From the Middle Chalcolithic period, the team uncovered the remains of a collapsed roundhouse, and although the walls are outside the limits of the excavation area, they have identified collapsed roof and wall remains, deposits on the floor, a well-preserved plaster hearth and a raised plaster platform presumed to be for sleeping. The team hopes to continue to excavate these remains in a future season.

The Bronze Age remains continue to show that in the Early Bronze Age, the inhabitants adapted from earlier Chalcolithic practices and slowly made transitions into Bronze Age ways of life. In 2017 the team discovered the first unambiguous evidence of Philia Phase pottery, with diagnostic herringbone pattern incised decoration, further establishing that this transition from Late Chalcolithic to the Bronze Age took place here. That said, the most noticeable changes in culture and society took place between the Early Bronze Age and the Middle Bronze Age, when the entire site began to transform from a small-scale open plan village into a terraced and ordered settlement. In one excavation area, well-preserved remains of this terracing can be seen, where one wall would have been at least two stories high, as seen from the outside. This provides a vivid visual aid to what the site would have looked like in the Middle Bronze Age just before it was abandoned: a stepped village with closely-packed terraces and impenetrably high walls when seen approaching from the river.