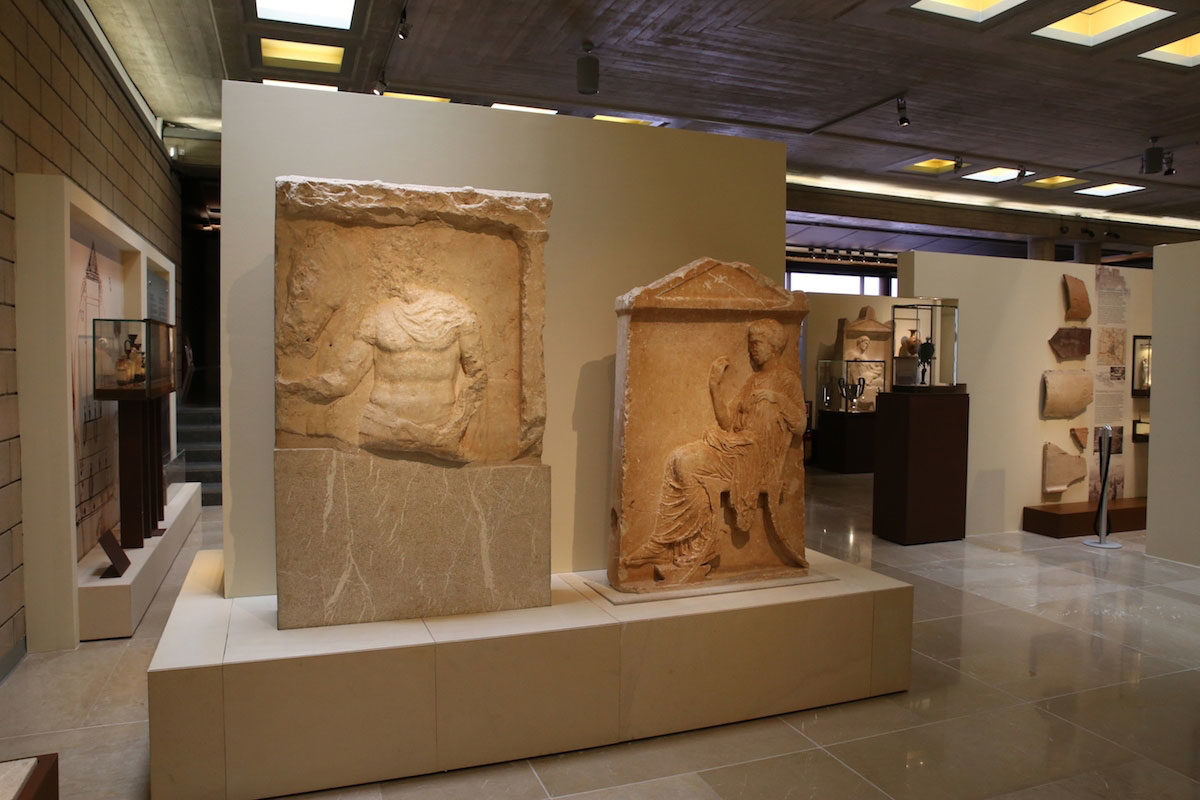 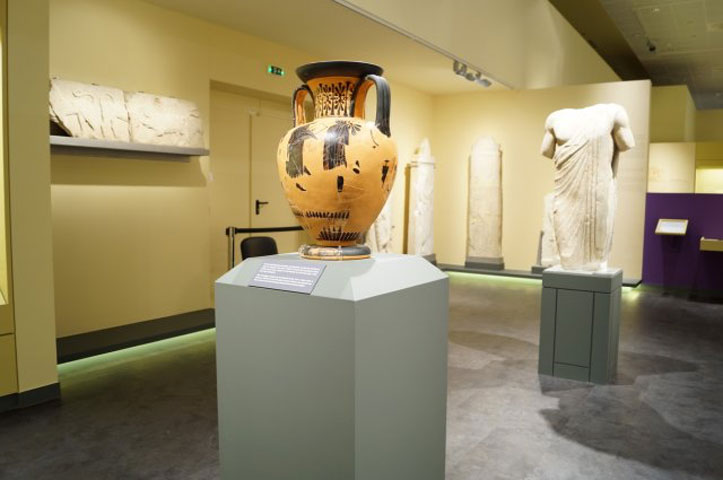 For the “European Museum of the Year”

Two Greek Museums, the Archaeological Museum of Thebes and the Diachronic Museum of Larissa claim the award for European Museum of the Year (2018).

The European Museum of the Year Award (EMYA) was established in 1977 and is under the auspices of the Council of Europe with the objective to annually award the best museum practice in Europe and to encourage innovative activities in the museum community.

It is worth reminding that in 2016, in the context of these awards, the Tegea Archaeological Museum had won a special distinction.

The new Archaeological Museum of Thebes was inaugurated on June 7, 2016. Its 1,000 square meter exhibition space is home to many representative objects from millennia of continuous human activity in Boeotia. Of the 18 sections of its exhibition, 11 advance in chronological order from the Palaeolithic period to the founding of the new Greek state, presenting the culture, everyday life and political and social development in Boeotia through time.

Specialized sections present the history of the Archaeological Museum of Thebes and the first archaeological excavations in the region, the myths related to Boeotia and the spiritual aura of Boeotia from antiquity to the present day, with particular reference to the tragedies of the Theban mythological cycle.

The Diachronic Museum of Larissa is situated on the “Mezourlo” hill, on the town’s southern outskirts, in an area of about 13 acres which was gradually granted to the Ministry of Culture by the Municipality of Larissa. The museum was inaugurated on November 28, 2015. The exhibition’s main narrative is Thessaly through time, the institutional organization of the societies and the preceding course towards this organization. The approach to this route through time and space is via the triptych of state, institutions and authorities. In some sections characteristic themes of an era are highlighted as distinct sub units. These choices were determined by the archaeological material itself.