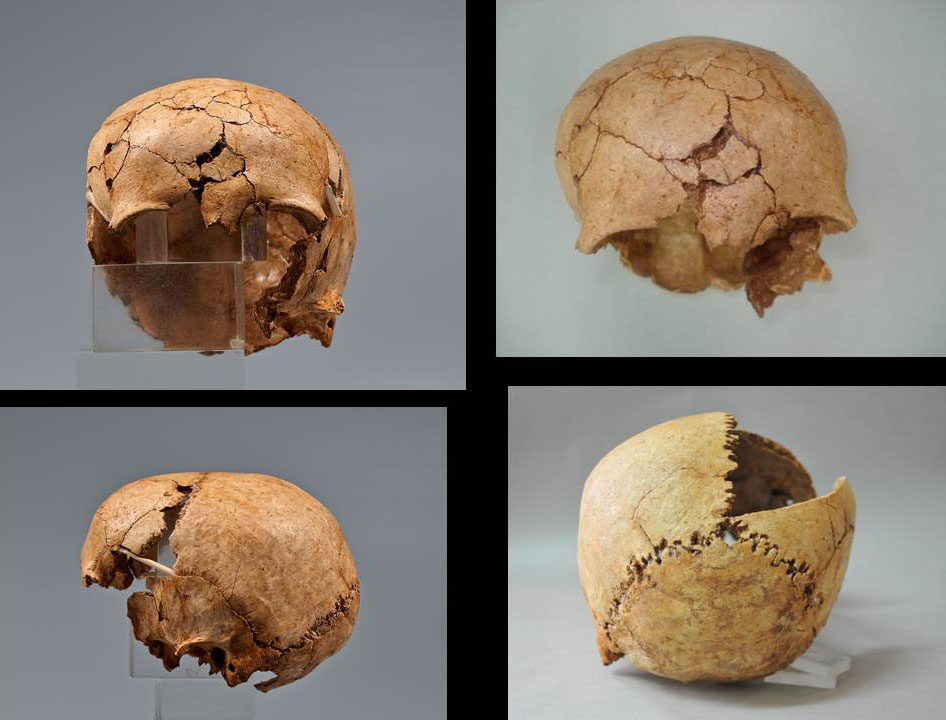 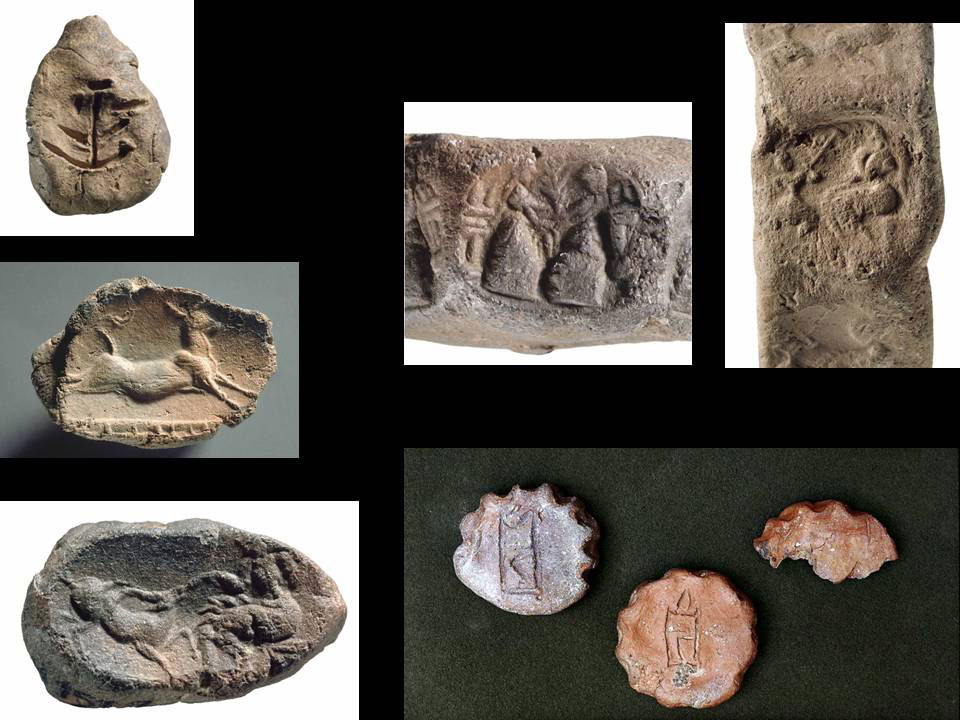 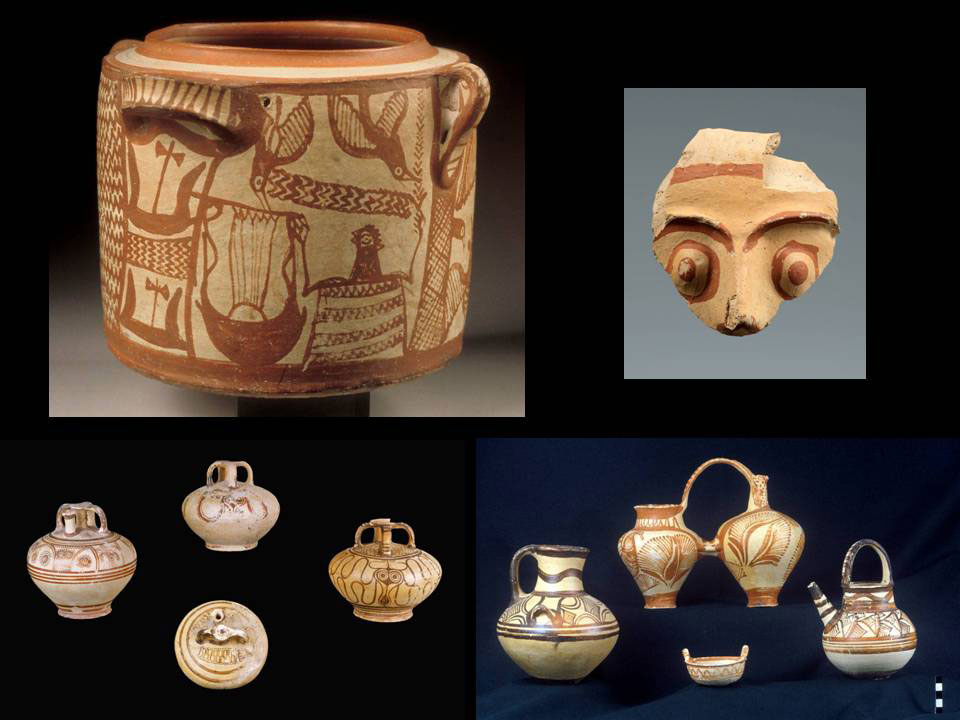 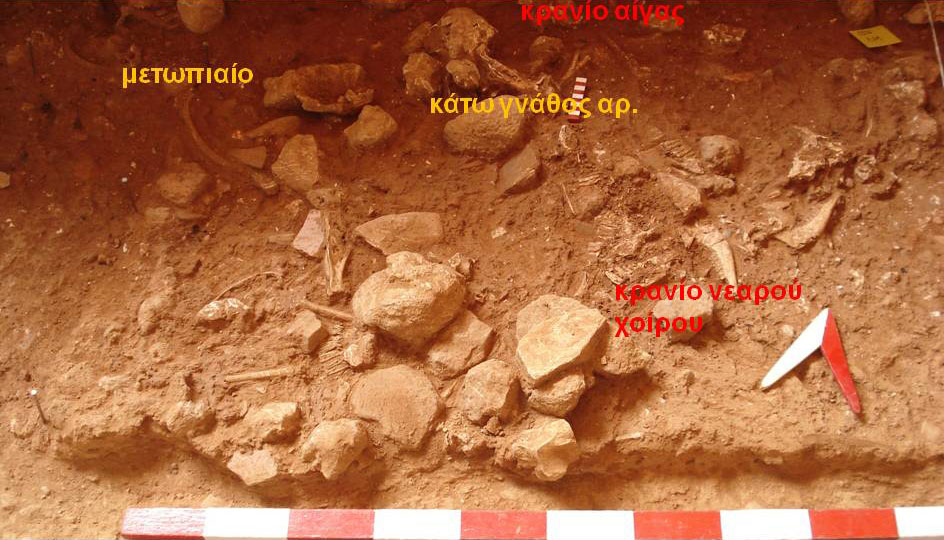 Ritual human sacrifice in the Mycenaean palace of Kydonia

In Aulis, it was perhaps a fair wind that had to be secured by Iphigenia’s sacrifice, but in ancient Kydonia, on the Kasteli hill of Chania in Crete, it was an earthquake and the chthonic deities that, according to the customs and “logic” of the time, needed to be placated by the ancient Kydonians resorting to human sacrifice(s)…

Almost 40 years ago (1979) in Knossos, the British scholar of Minoan culture Peter Warren had located children’s bones with knife traces on them – a finding interpreted as “cannibalism”—and in Archanes of the same period, the late archaeologist Yannis Sakellarakis had also found the bones of a young man killed by a knife and had interpreted it as a ritual sacrifice. Both scholars had been taunted at the time as “insulting” the superior Greek race, making scientists even today exceptionally skeptical about such interpretations and conclusions. However, Maria Vlazaki-Andreadaki, archaeologist and excavator these last ten years at ancient Kydonia is very clear about the above. “We cannot avoid mentioning human sacrifice in Minoan Crete. Finding the bones of the young woman, studying them, reassembling them on the skull, and observing their being split with a sharp instrument at their ‘seams’ in conjunction with ritual acts, should not be surprising, since Greek mythology has abundant examples of purifying sacrifices of virgins, in society’s effort to face a great disaster, in times of famine or other exceptional circumstances and often before the outbreak of war. The myths of virgins in the role of scapegoat, perhaps dating back to Mycenaean times, are presented as acts of deep submission and devotion to the divine, as acts of awe and purification, as a kind of negotiation with the supreme powers and not as savage and unscrupulous slaughter,” says Mrs. Andreadaki-Vlazaki to the Athens and Macedonian News Agency.

“Ritual human sacrifice in the Mycenaean palace of Kydonia” was the topic of the lecture given on Wednesday evening at the Archaeological Museum of Thessaloniki by Mrs Andreadaki-Vlazaki, head of the excavations in the region. She may have been in Northern Greece in her position as Secretary General of the Ministry of Culture and Sports (she opened two exhibitions in Thessaloniki and visited the archaeological site of Dion), but chose her long-standing scientific status for a most interesting lecture attended mainly by colleagues, archaeologists and professors of the Aristotle University, whose questions she answered after her talk.

– How had the sacrifice taken place? – Had the woman first been put to death and then dismembered? – Were the bones of the human head found at the same place (altar?) as the bones of sacrificed animals?- Is this ultimately the first confirmed human sacrifice of the Mycenaean world?

Though Mrs Andreadaki-Vlazaki was clear, her replies were restrained. She prefers to talk in detail about two more Linear B tablets found on the southwest end of the excavation on Katre Street, about the seal, unique in Minoan art, of the “Despotis Theron” [Master of the Animals] (1420-1400 BC), depicting a young man standing with the city at his feet, about five pairs of wild goat horns and the four vases, typical samples from Kydonia workshops dating to the first half of the 13th century BC. She attributes the marking of the time of a particular event that took place in the palace courtyard and was sealed by a great disaster (according to geophysical prospection and calculations by professors of the Technical University of Crete, the earthquake’s magnitude was between 6.5-7.5 on the Richter scale and completely destroyed the settlement) to the blood and bloodless sacrifices and their rituals in the region, to bone deposits, the Archive of the City at the entrance to the palaces, the magnitude of the earthquake (6.5-7.5 on the Richter scale) to the “tasteless” – the inedible sacrifice…

“It is reasonable for the same people to come after the earthquake, to remove the pieces of the broken floor and make a macabre sacrifice in the actual ceremonial courtyard; a sacrifice to the chthonic powers to be protected by them and be removed from the evil. This sacrifice consisted of animal parts and … a human life! A woman was offered up to the chthonic gods. And to avoid them being consumed by anyone, the slaughtered remains were cut up and covered with stones and slabs (perhaps a custom of the time—especially in sacrifices to the chthonic gods) …” says Mrs Andreadaki-Vlazaki to the Athens and Macedonian News Agency.

“What we expected was uncovered from under the stones in the eastern part: the skull of a young girl among animal skulls, but not whole however. It was cut up, like all the other bones. It was opened up exactly on the suture lines/joins, preceded by a sword cut on the right parietal and occipital bones, and then scattered among animal skulls (of at least two goats and a pig). It is true. The human skull had been cut up, perhaps the rest of the body as well and in the same way as the animals. The two parietals, the occipital and the frontal bones that have come to light are not shattered but opened up on their natural sutures and scattered. Close to them is the right lower jaw. It is a shocking image”. the speaker pointed out during her lecture in the packed Manolis Andronikos Hall of the Museum.

“From the evidence presented, it is thought that three occurrences took place during the last days in the court yard: