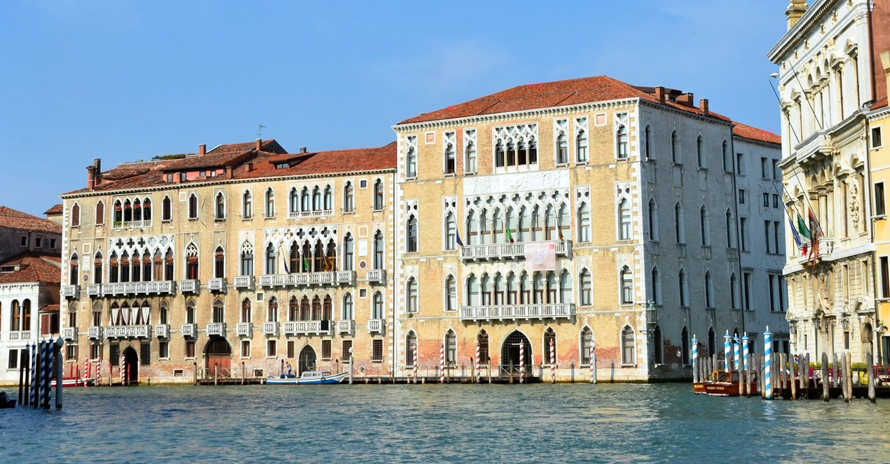 John Tzetzes was a towering figure in the scholarly landscape of twelfth-century Constantinople, and his name crops up time and again in modern scholarship, Classical and Byzantine alike. He commented extensively on poets such as Homer, Hesiod, Aristophanes, and the intractable Lycophron. He is a source of the greatest importance for the history and transmission of scholarship in antiquity. He had access to works that are lost to us; he may have been the last person to read Hipponax at first hand before the age of papyrological discoveries.

Gifted with a cantankerous personality which he made no attempt to conceal, he had a very high opinion of his own worth as a scholar and a correspondingly low opinion of almost everybody else’s. He was the sort of person who would pepper his letters with erudite references, then compose an enormous poem to elucidate them and write scholia to it. His idiosyncratic writerly persona has made him an easy target for the irony of twentieth-century scholars; Martin West dubbed him a ’lovable buffoon’, and he was kinder to him than others.

It is all too easy, especially for classicists, not to see beyond a combination of Tzetzes the caricature and Tzetzes the footnote fodder; someone to use without engaging too closely. But his vast learning and the variety and influence of his writings demands a more discerning attention. The past few decades have witnessed an increasing interest in his works, with several editions (and more in progress), a steady flow of articles, and even a few translations into modern languages. The time is ripe for scholars in classical and Byzantine studies to join forces towards a better understanding of Tzetzes and his output.

The colloquium will take place in the scenic Aula Baratto of Ca’ Foscari University, overlooking the Grand Canal, on 7th and 8th September 2018. Abstracts of no more than 400 words should be sent by email, preferably in PDF format, to [email protected] by 31st January 2018. Possible themes include (but are not limited to):

-Tzetzes as a commentator and critic

-Tzetzes on the Greek language

-Tzetzes in the tradition of Byzantine scholarship

-Tzetzes’ legacy and his reception.

Speakers will be offered accommodation and a contribution to travel expenses can also be made available. The colloquium is funded by the European Union’s Horizon 2020 research and innovation programme under Marie Skłodowska-Curie grant agreement no. 708556 (Ancient scholarship on archaic Greek iambic poetry / ASAGIP).