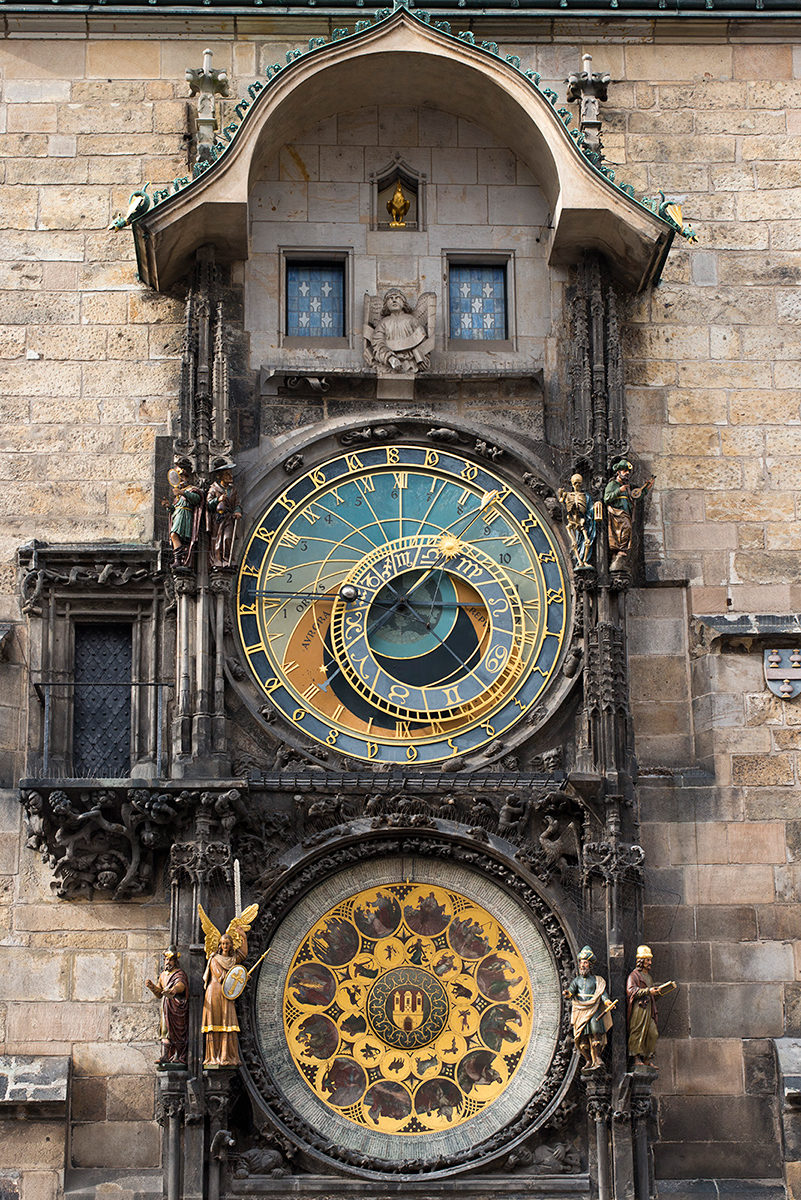 The famous 15th century astronomical clock, one of the best-known tourist attractions in the old town of Prague, has stopped recently for six months of repairs which will save it for future generations.

“The Old Town clock is one of Prague’s symbols and its repair… is a necessary and responsible step,” said Jan Wolf, the city’s councillor for culture. The clock will be dismantled within the next couple of days and then it will be taken to a workshop in order to be repaired.

Equipped with a complex and still impressively accurate mechanism, the clock is built into the façade of the south side of the Old Town Hall. It strikes every hour attracting tourists to watch the wooden figures of the twelve apostles that appear in two small windows above a sophisticated astrolabe.

On the right side of the clock there is a skeleton depicting Death. He tolls a bell with one bony hand and turns over an hourglass with the other. Then the apostles appear, a parade that takes about a minute until a golden cock crows and flaps its wings.

The basic mechanism of the clock was designed long before the birth of Copernicus. The medieval clock’s design is based on the theory that the Earth is the centre of the Universe.

According to an old legend Prague’s town councilors blinded the clock’s maker, Hanuš, after he completed his mission, to prevent him from building another such device.

The municipality of Prague wants to minimize the disappointment of the 7 million visitors which stay every year in “City of a Hunderd Spires”: installing a video wall where the spectacle will be shown is one of the scenarios under consideration.