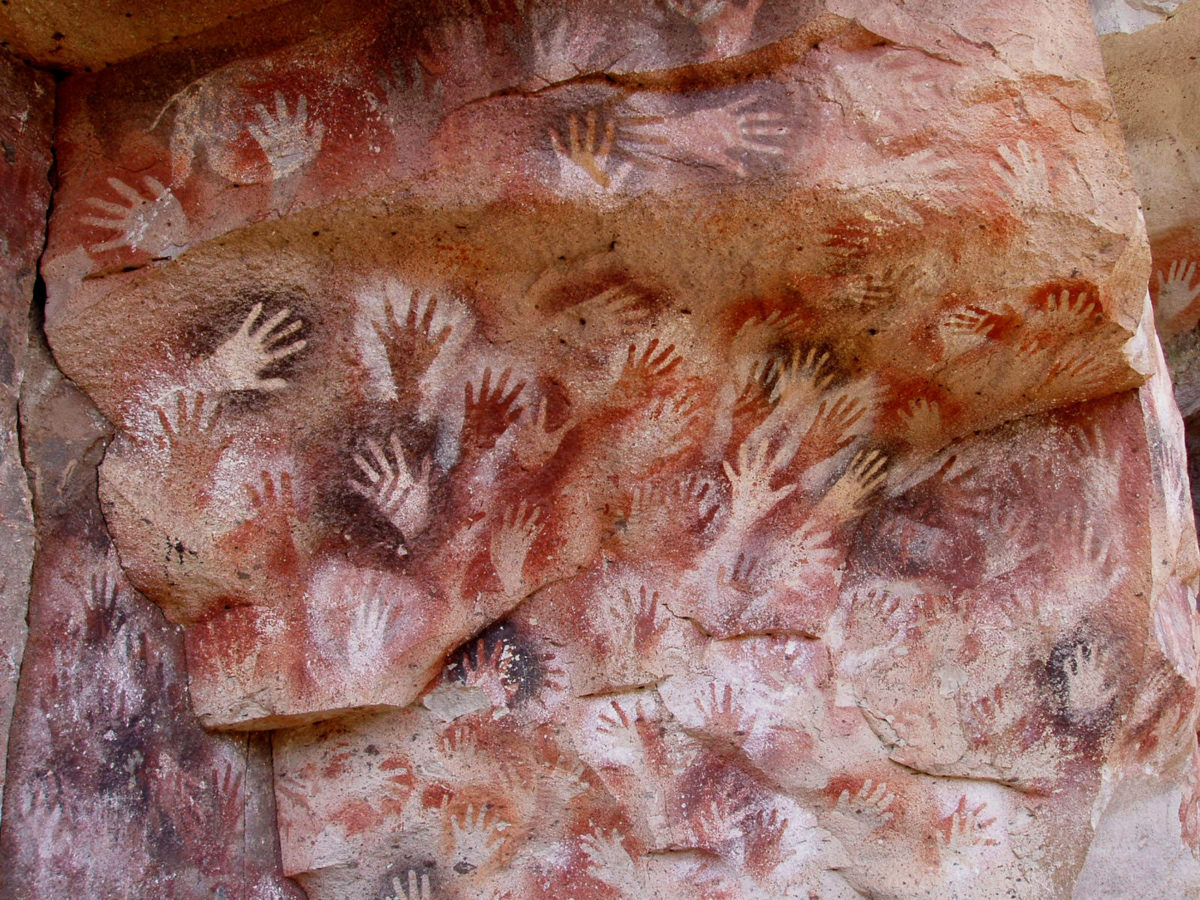 The evolution of human biology should be considered part and parcel with the evolution of humanity itself, proposes Nicole Creanza, assistant professor of biological sciences. She is the guest editor of a new themed issue of the Philosophical Transactions of the Royal Society B, the oldest scientific journal in the world, that focuses on an interdisciplinary approach to human evolution.

“Within the blink of an eye on a geological timescale, humans advanced from using basic stone tools to examining the rocks on Mars; however, our exact evolutionary path and the relative importance of genetic and cultural evolution remain a mystery,” said Creanza, who specializes in the application of computational and theoretical approaches to human and cultural evolution, particularly language development. “Our cultural capacities—to create new ideas, to communicate and learn from one another, and to form vast social networks—together make us uniquely human, but the origins, the mechanisms, and the evolutionary impact of these capacities remain unknown.”

The special issue brings together researchers in biology, anthropology, archaeology, economics, psychology, computer science and more to explore the cultural forces affecting human evolution from a wider perspective than is usually taken.

“Researchers have begun to recognize that understanding non-genetic inheritance, including culture, ecology, the microbiome, and regulation of gene expression, is fundamental to fully comprehending evolution,” said Creanza. “It is essential to understand the dynamics of cultural inheritance at different temporal and spatial scales, to uncover the underlying mechanisms that drive these dynamics, and to shed light on their implications for our current theory of evolution as well as for our interpretation and predictions regarding human behavior.”

In addition to an essay discussing the need for an interdisciplinary approach to human evolution, Creanza included an interdisciplinary study of her own, examining the origins of English’s contribution to Sranan, a creole that emerged in Suriname following an influx of indentured servants from England in the 17th century.

Creanza, along with linguists Andre Sherriah and Hubert Devonish of the University of the West Indes and psychologist Ewart Thomas from Stanford, sought to determine the geographic origins of the English speakers whose regional dialects formed the backbone of Sranan. Their work combined linguistic, historical and genetic approaches to determine that the English speakers who influenced Sranan the most originated largely from two counties on opposite sides of southern England: Bristol, in the west, and Essex, in the east.

“Thus, analyzing the features of modern-day languages might give us new information about events in human history that left few other traces,” Creanza said.