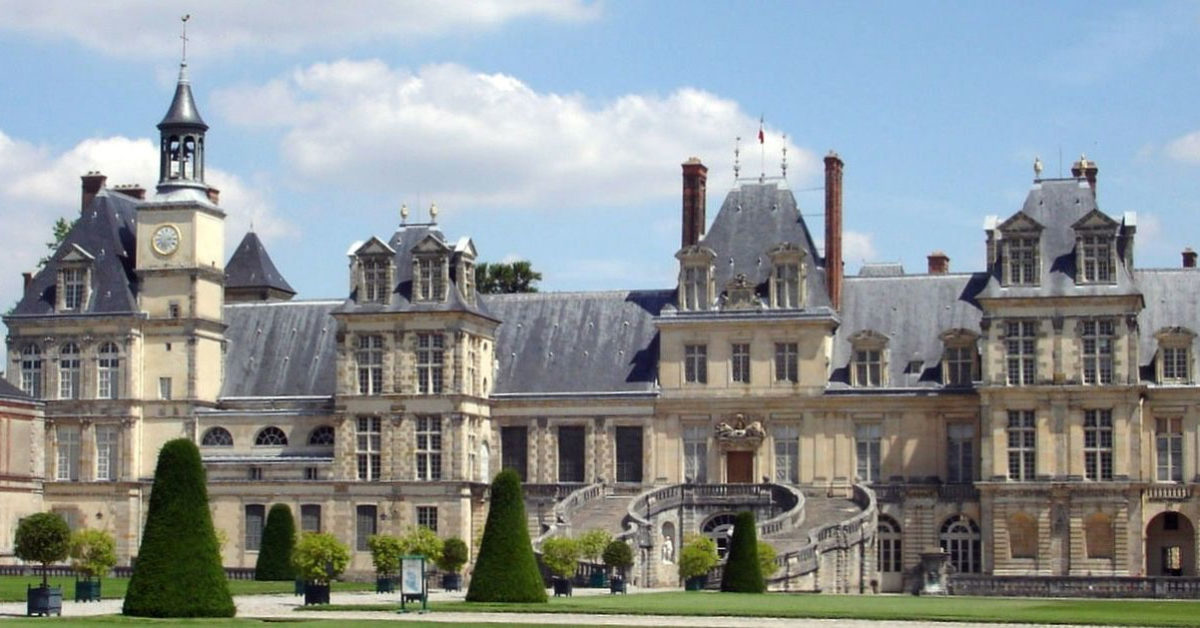 The Napoleon Museum is reopening at Fontainebleau Castle

Following its renovation, the museum that celebrates Napoleon I opened its gates once again in the heart of Fontainebleau Castle, former residence of the French dynasties south of Paris and is expected to attract many foreign visitors who are fascinated by the French emperor.

“The Chinese come to see Napoleon” says Jean Francois Hebert, president of the Palace situated in the region of Paris and residence, for over eight centuries, of the offspring of such houses as the Capet, Vallois, Bourbon, Bonaparte and Orleans. “It is no use talking to foreigners about François I or even Louis XIV, the brilliant ‘Sun King’, whose name is inextricably linked with the Chateau de Versailles” declares Hebert.

Studies have shown that Napoleon I (emperor from 1804 to 1814 and three months of 1815) is France’s most well known personality abroad, which makes him the Chateau’s best ambassador, contributing to its increased popularity (over 500,000 visitors a year).

The museum has the following great attractions: the only throne room one can visit in France, the imperial apartments, and the emblematic staircase shaped like a horse shoe. Since 1986, the museum is situated in one of the Chateau’s wings and has been operating since the end of February after nine months of renovation.

“Very significant work was done in the museum by redesigning five out of its nine halls” explains Jean Francois Hebert. This was a good opportunity for the museum to acquire 88 rare artefacts. “A huge number” says conservator Christophe Beyeler.

Among these artefacts is a tea set of “stupendous luxury” worth 500,000 Euros. Depicted on this set, made in 1812 by the famous Sevres porcelain factory, is the emperor Napoleon I, the empress Marie Louise, their son the king of Rome and the princesses of the empire. Another noteworthy exhibit is the emperor’s cigarette case decorated with a hunting scene in Fontainebleau and a plan of the castle and its surroundings; evidence of the emperor’s devotion to this place that he had described as ‟the real home of kings”.

For the heads of the Castle of Fontainebleau, Napoleon I who had saved Fontainebleau from its destruction after the French Revolution remains a notable figure two centuries after his abdication.