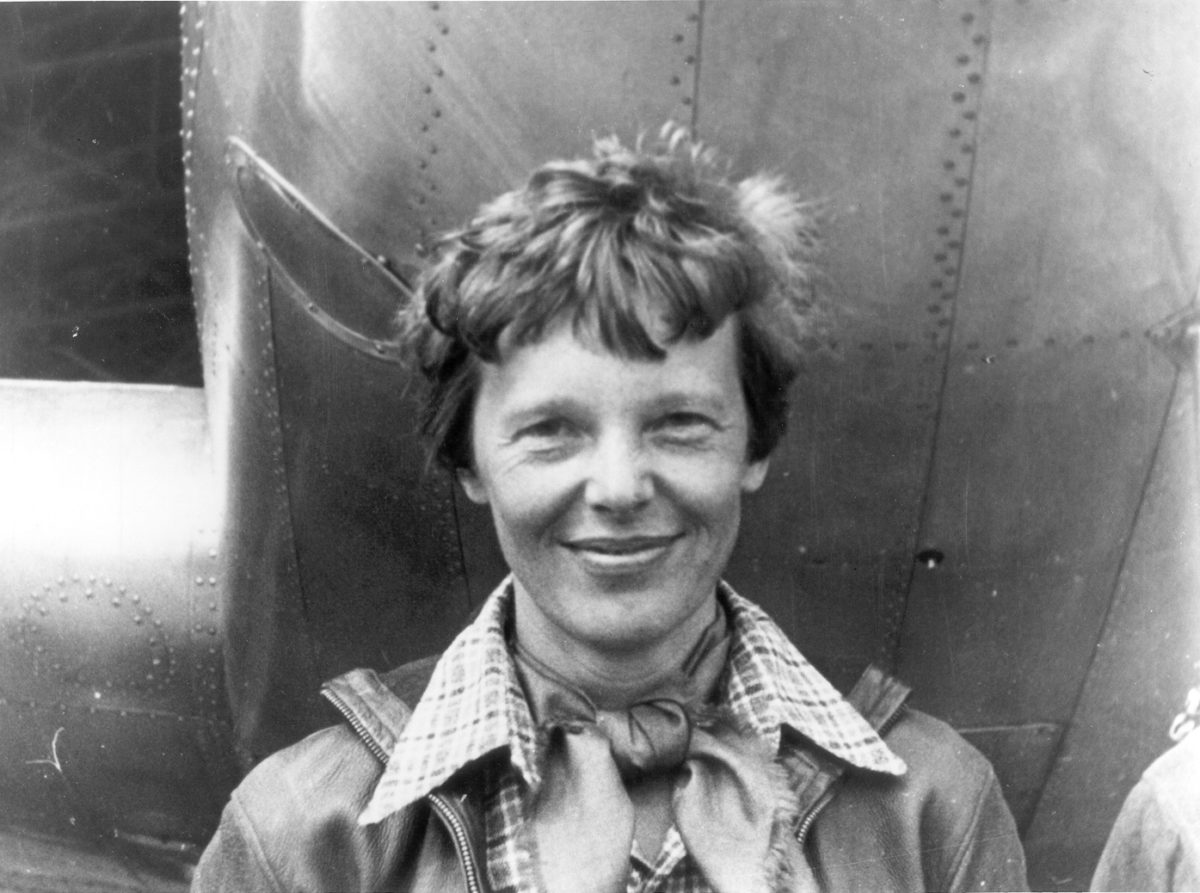 Bone measurement analysis indicates that the remains found on a remote island in the South Pacific were likely those of legendary American pilot Amelia Earhart, according to a UT researcher.

Jantz, using several modern quantitative techniques—including Fordisc, a computer program for estimating sex, ancestry, and stature from skeletal measurements—found that Hoodless had incorrectly determined the sex of the remains. The program, co-created by Jantz, is used by nearly every board-certified forensic anthropologist in the US and around the world.

The data revealed that the bones have more similarity to Earhart than to 99 percent of individuals in a large reference sample.

The new study is published in the journal Forensic Anthropology.

Jantz also compared the bone lengths with Earhart’s. Her humerus and radius lengths were obtained from a photograph with a scalable object. The scale was provided by Jeff Glickman of Photek. Her tibia length was estimated from measurements of her clothing in the George Palmer Putnam Collection of Amelia Earhart Papers at Purdue University. A historic seamstress took the measurements, which included the inseam length and waist circumference of Earhart’s trousers.

Based on this information, Jantz concludes that “until definitive evidence is presented that the remains are not those of Amelia Earhart, the most convincing argument is that they are hers.”

Questioning Hoodless’s analysis had less to do with his competence and more to do with the state of forensic anthropology at the time, Jantz said.

“Forensic anthropology was not well developed in the early 20th century,” the paper states. “There are many examples of erroneous assessments by anthropologists of the period. We can agree that Hoodless may have done as well as most analysts of the time could have done, but this does not mean his analysis was correct.”

Earhart was the first female aviator to fly solo across the Atlantic Ocean. She mysteriously disappeared in 1937 while flying over the Pacific. Many assumed that her plane had crashed into the waters, and she and her navigator, Fred Noonan, were never seen again.

A group of researchers, including Jantz, believe she died as a castaway on the island of Nikumaroro.

Along with bones found in 1940, a search party discovered part of a shoe judged to have been a woman’s, a sextant box designed to hold a Brandis Navy Surveying Sextant, manufactured around 1918 and similar to the one Earhart’s co-pilot used, and a Benedictine bottle, something Earhart was known to carry.

The bones eventually disappeared, and what remained was metric data limited to four measurements of the skull and three of long bones—the tibia, humerus, and radius.

He concluded that there was no documentation on the men and no evidence that any of them had survived the shipwreck to die as a castaway. The woman’s shoe and American sextant box also are not artifacts likely to have been associated with a survivor of the wreck. Nor was there evidence that a Pacific Islander had ended up as a castaway.

Based on all the evidence, the paper states, Earhart “was known to have been in the area of Nikumaroro Island, she went missing, and human remains were discovered which are entirely consistent with her and inconsistent with most other people.”

Jantz conducted the study in collaboration with the International Group for Historic Aircraft Recovery (TIGHAR).