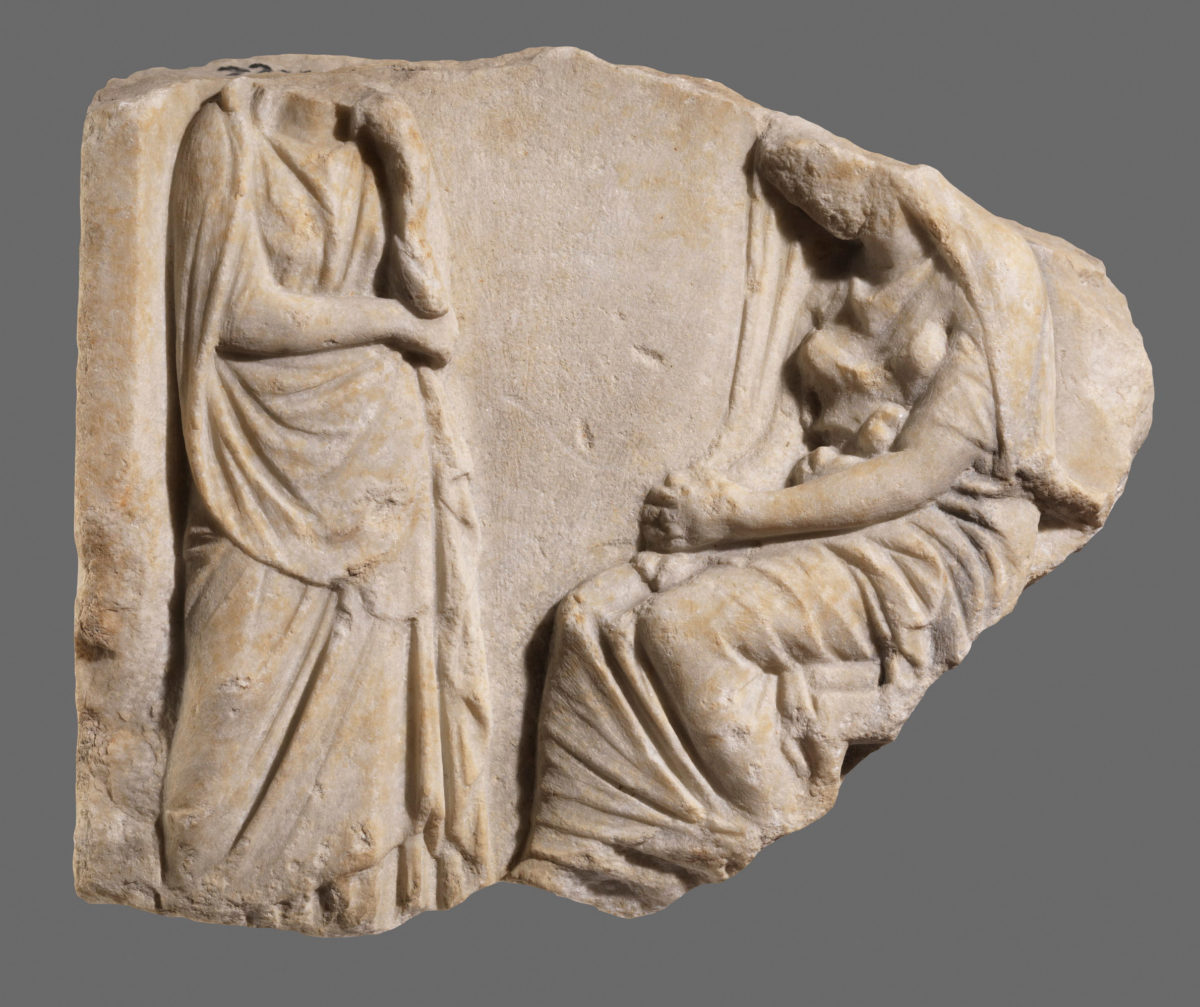 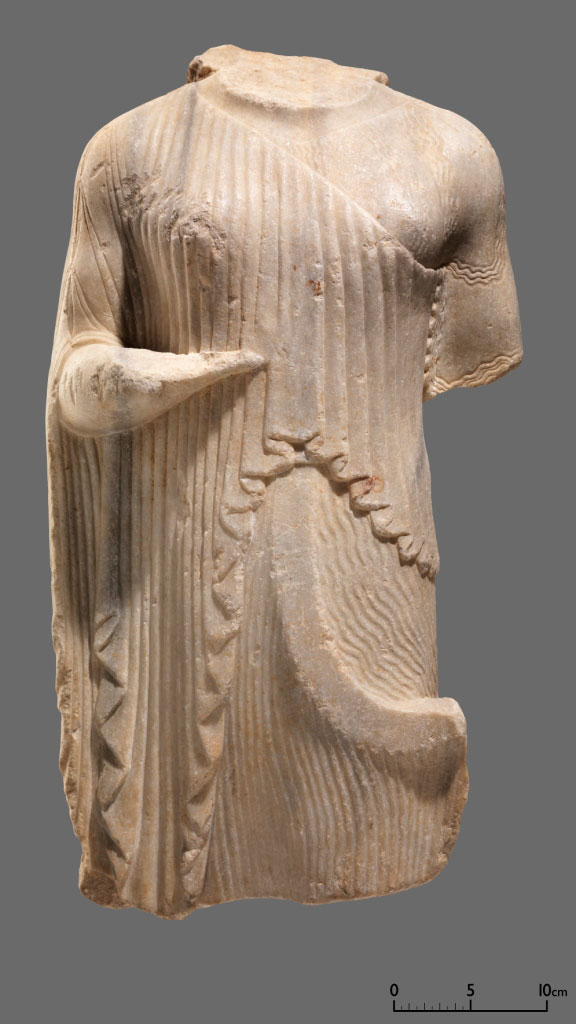 “Raidestos-Thessaloniki” at the Archaeological Museum of Alexandroupolis

Antiquities in a refugee journey

The centre of the exhibition narrative are the marble antiquities gathered after 1871 by the Thracian Educational Society in Raidestos, subsequently moved to Thessaloniki by the refugees after Eastern Thrace was evacuated in 1922 and since then part of the “Raidestos Collection” of the Archaeological Museum of Thessaloniki.

The history and memories of the Greeks who lived in Eastern Thrace unfold through the display of 37 stone artefacts dating from the 6th c B.C. to the 4th c. AD and originating from the region of northern Propontis. A kouros and a kore, funerary stelae, votive base reliefs, table supports, architectural members and inscriptions depict various aspects of life from Archaic to early Byzantine times and invite us at the same time to reflect on the timeless and topical theme of the refugee.

The Archaeological Museum of Thessaloniki successfully hosted the exhibition from January 29, 2016 to May 1, 2017.

The exhibition is to be opened by the Minister of Culture and Sports Lydia Koniordou.

The exhibition at the Archaeological Museum of Alexandroupolis will run from March 7 2018 to March 31 2019.

The Archaeological Museum of Thessaloniki is situated on 44 Makris Avenue, opposite the Municipal camping site. Opening hours: Tuesday –Sunday 10.00-15.00

The exhibition is funded by the Ministry of Culture and Sports- General Directorate of Antiquities and Cultural Heritage, the Municipality of Alexandroupolis, the Natural Gas Transit Pipeline, the Efthimiadis Group of Agricultural Products “RAIDESTOS” SA and the Friends of the Archaeological Museum of Thessaloniki.