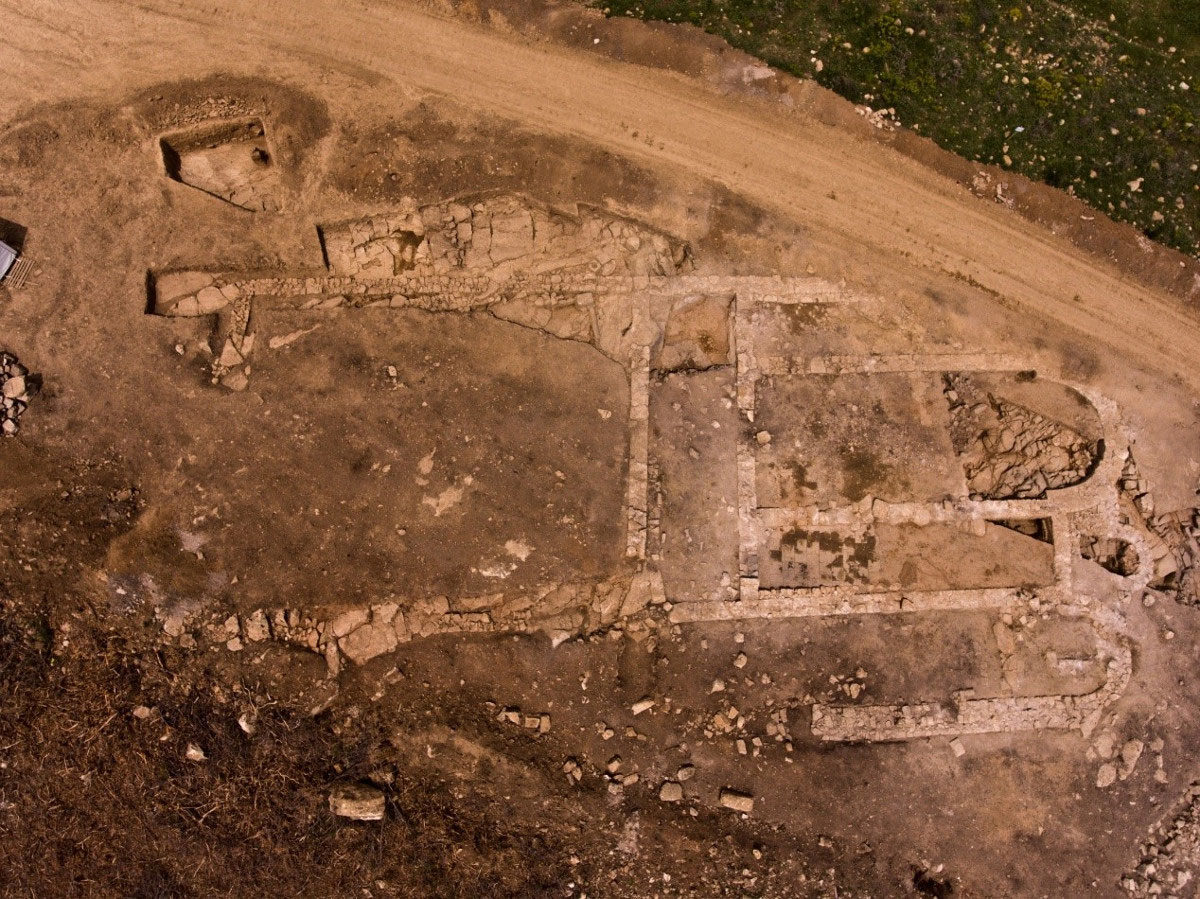 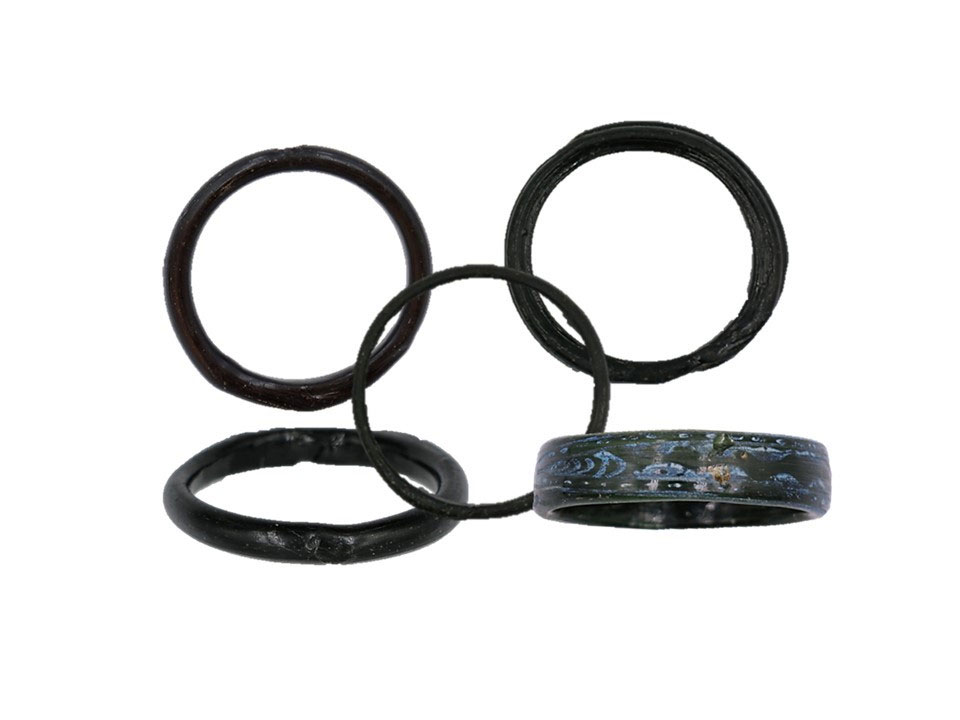 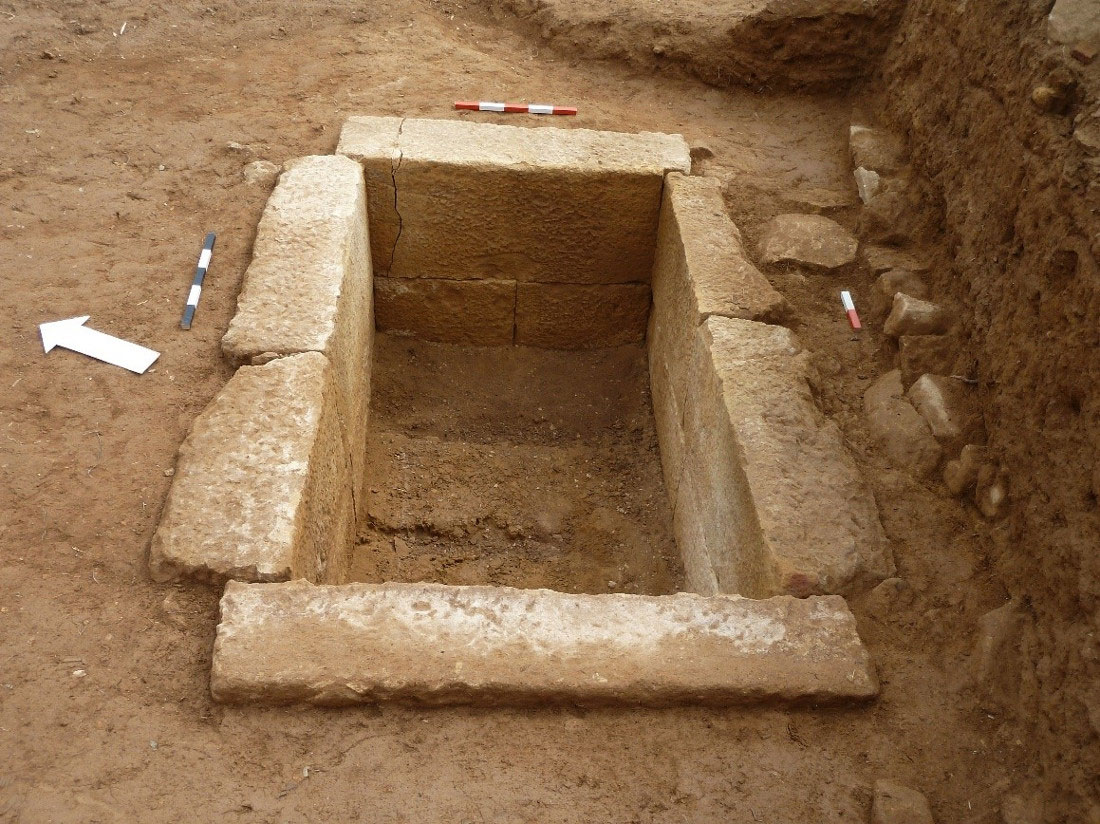 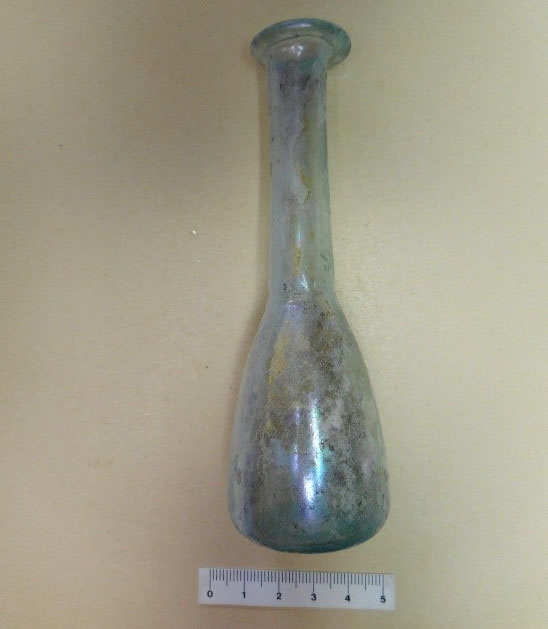 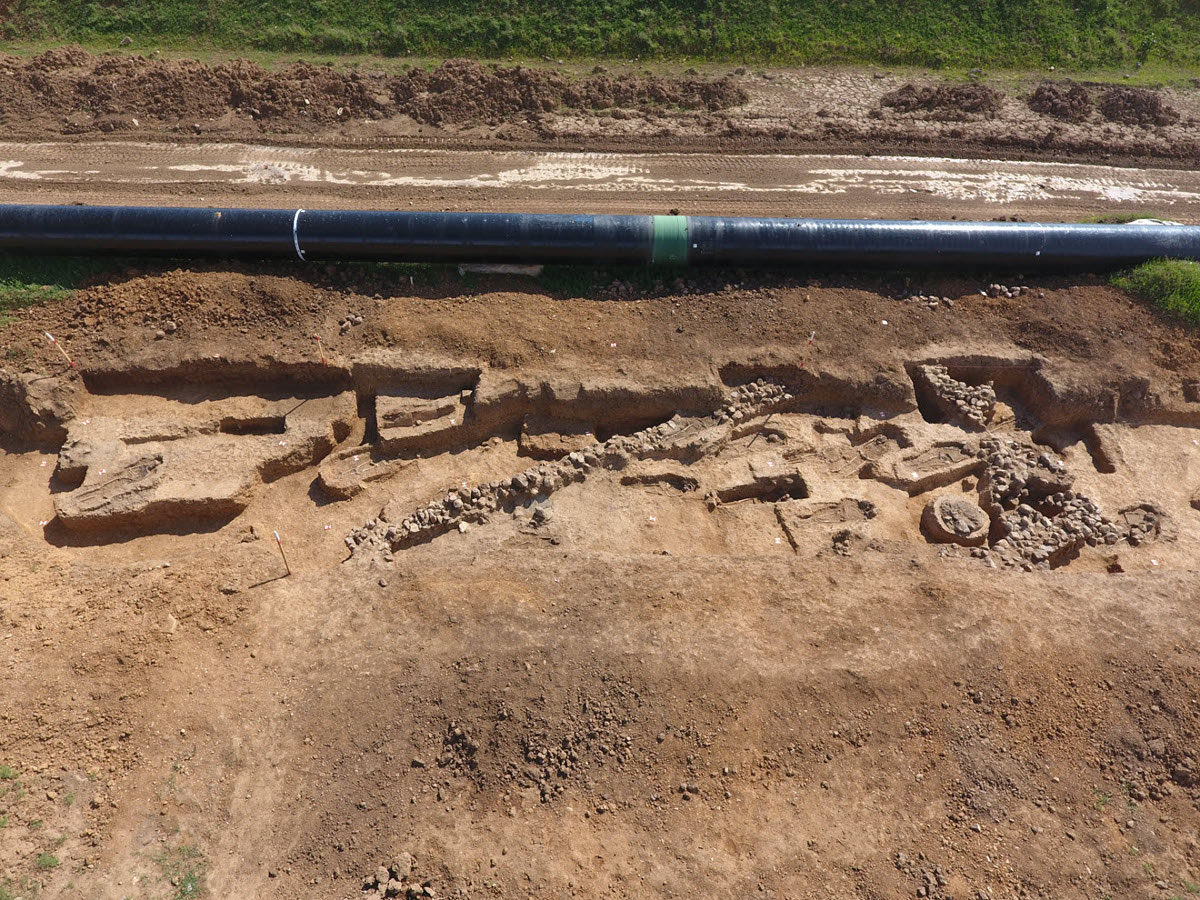 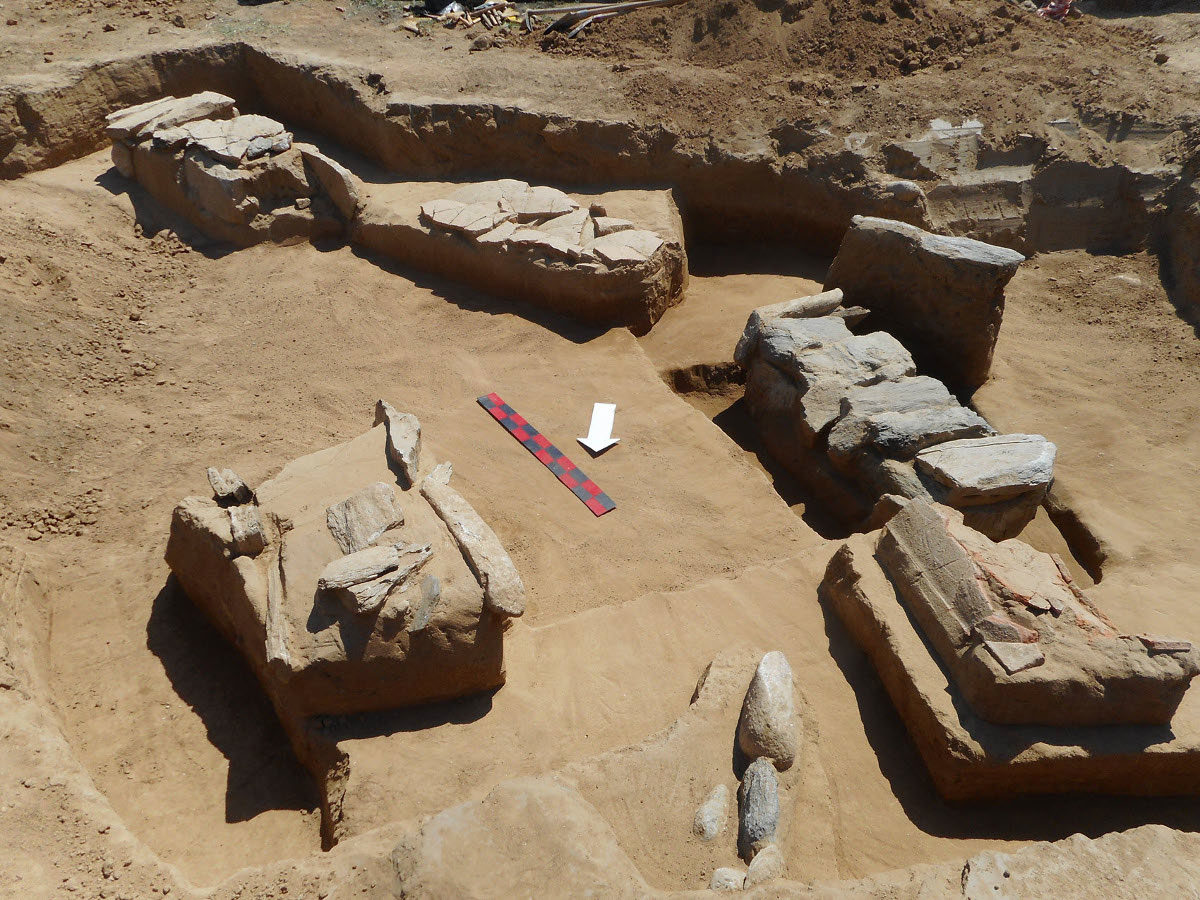 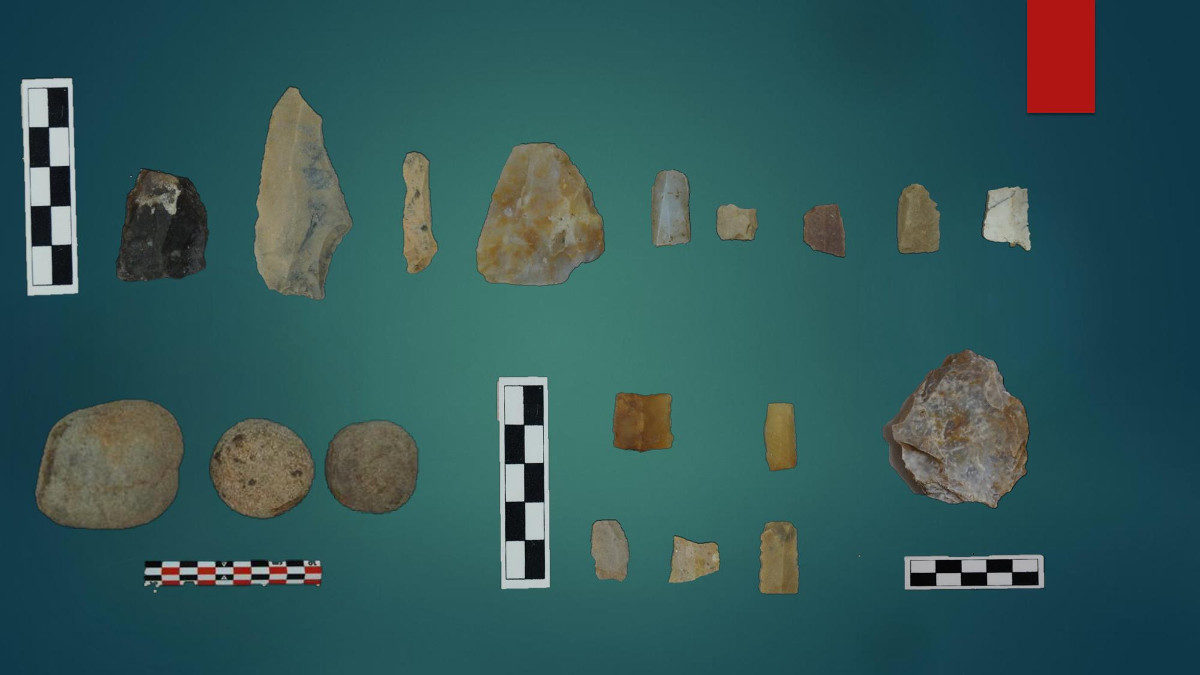 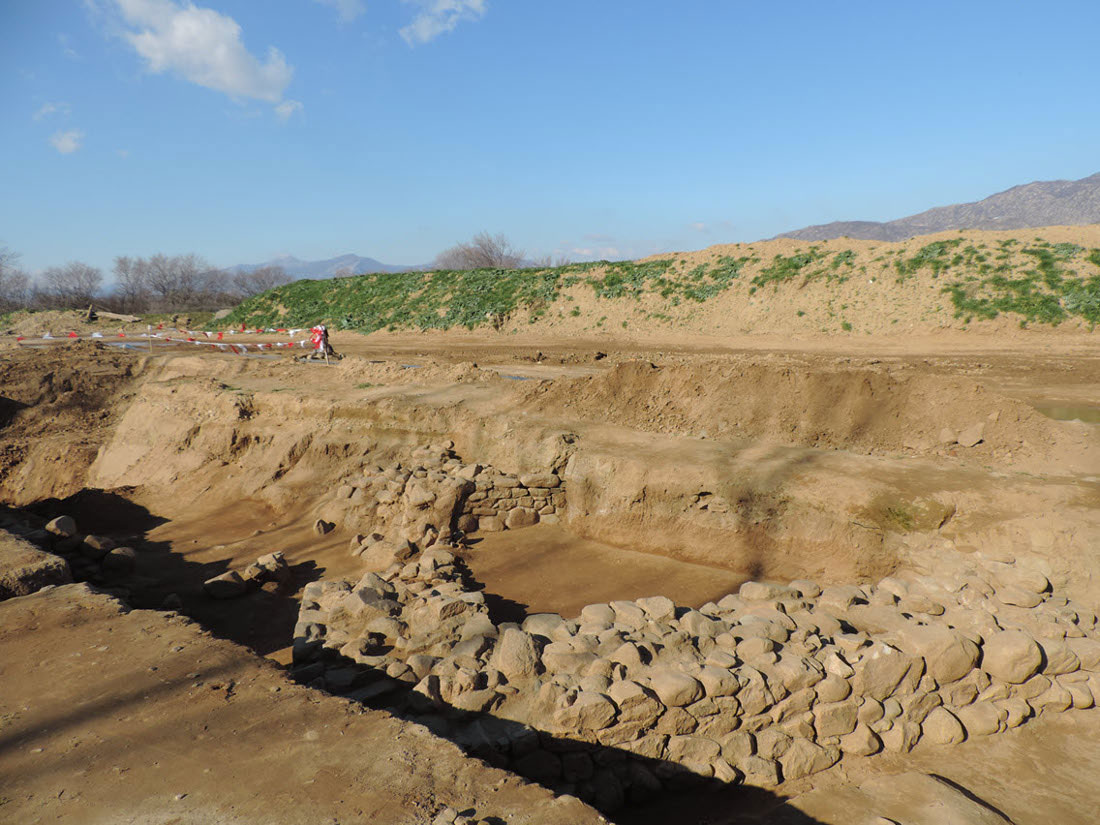 5,000 years of history brought to light in excavations in Thrace

In the context of construction works for the Trans Adriatic Pipeline

Archaeological remnants of human activity in Thrace from the Neolithic (4th millennium BC) to the post-Byzantine period have been brought to light from archaeological excavations, carried out in the context of construction works for the Trans Adriatic Pipeline (TAP) AG.

This is supported by the findings of archaeologists who are employed in the area by the project and monitored by the local Ephorates of Antiquities (of Evros, Rhodope and Xanthi), as well as the Ministry of Culture and Sports.

Starting from the east, during TAP construction works in Evros a total of 30 locations of archaeological interest were identified, from Kipoi in the Greek-Turkish border, to the area of Sykorrachi in the west. These include cemeteries, architectural remains, artisanal and other findings, dating from the antiquity to the later Byzantine period.

Archaeological research in Evros mainly focused on four excavations, all in the Municipality of Alexandroupolis. According to the scientists, these locations document the area’s historical significance due to the number and kind of the findings:

-architectural remnants of an early Byzantine three-nave basilica in Potamos

Twelve unknown archaeological findings were unearthed and recorded during construction works in Rhodope. From these, according to the Head of the local Ephorate, Chrysa Karadima, and the archaeologist in charge, Marina Tasaklaki, two evolved into large-scale rescue excavations and are now identified as locations of archaeological interest. These are:

-the Arsakeio area of the Maroneia-Sapes Municipality, where two phases of use were identified,

one belonging to the Roman/late Roman period (4th-5th century AD) and relating to findings such as: kiln, remnants of a rectangular and a circular building, well and large pots. Out of these, the kiln has already been transferred to the courtyard of the Komotini Archaeological Museum, with the intention to use it in the local Ephorate’s educational projects.

and a second one, belonging to the Byzantine period and relating to 55 graves, mainly pit-like and unadorned.

-the Galini area of the Iasmos Municipality, where part of a Roman cemetary was excavated.

Finally, added Ms Karadima and Ms Tasaklaki, “in the Amaxades area of Iasmos, TAP crosses with the Byzantine Wall of Anastasioupolis, dated to the Justinian period and presenting singular scientific interest – regarding both its construction and operation. That’s because the 2.4km wall combined the dual role of aqueduct and fortification. In order to protect the monument, the construction of the pipeline in the area was carried out without trenching, but by the use of the boring method instead – after performing restoration maintenance and fastening works, to ensure stability.”

The most impressive aspect of the rescue excavations carried out in the context of TAP’s construction in Xanthi, is that none of the archaeological locations identified were known beforehand. According to the Head of the local Ephorate, Konstantina Kallintzi, and the archaeologists Maria Chrysafi, Kyriaki Hadjiprokopiou and Despoina Skoulariki, this is very significant, as it enriches both archaeological topography and scientific knowledge.

Antiquities were excavated in several levels compared to today’s ground surface, dating from the Neolithic to the post-Byzantine period. The local Ephorate identifies the following as the most important findings:

-3rd-4th century AD settlement, including artisan workshops, ceramic kiln and a location for storing coins and/or metal objects, in Sounio, Avdira Municipality. The selection of the location is linked to the proximity of the Roman Via Egnatia.

The above findings in Thrace, as well as others from the Northern Greek areas traversed by the pipeline, due to be announced in the future, were located in the context of the 400+ Archaeological excavations and investigations carried out in the pipeline’s Right of Way, according to the relevant Memoranda of Understanding and Cooperation that TAP has signed – both with the competent Ministry and with the Ephorates of all the regional units it crosses.