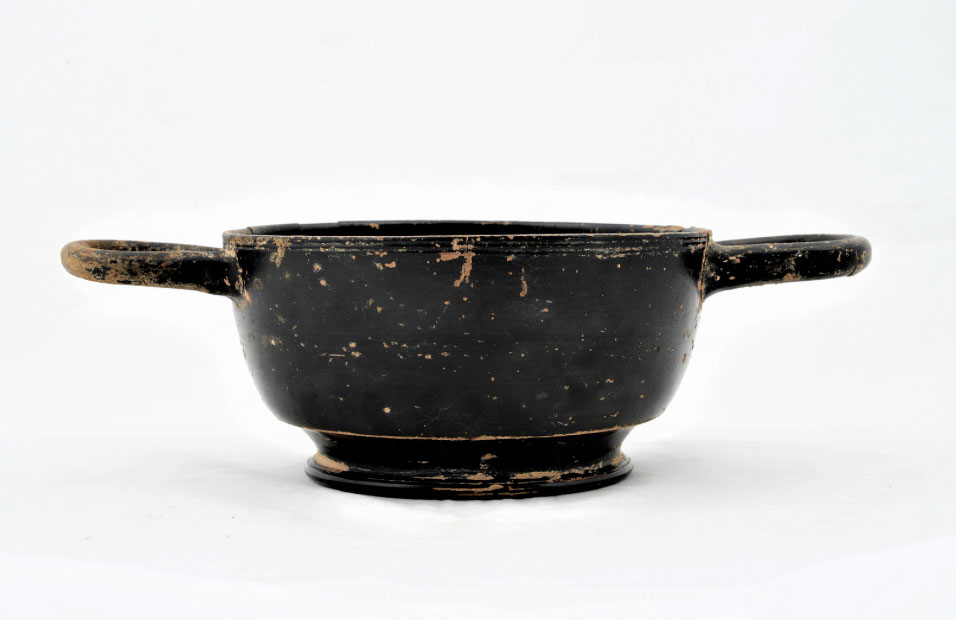 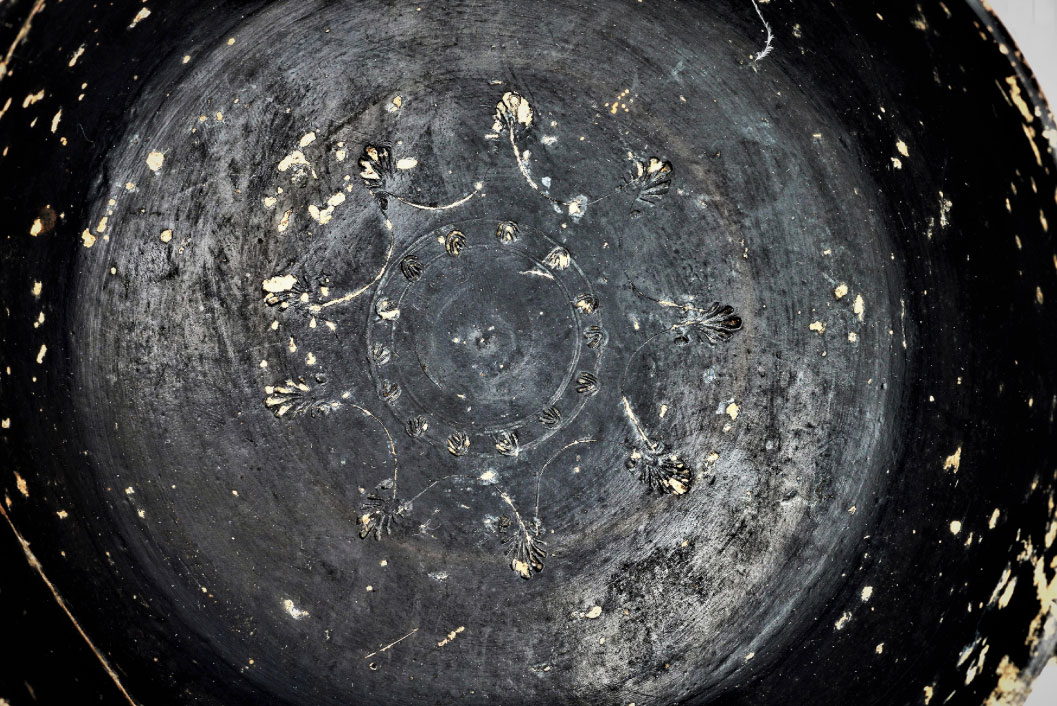 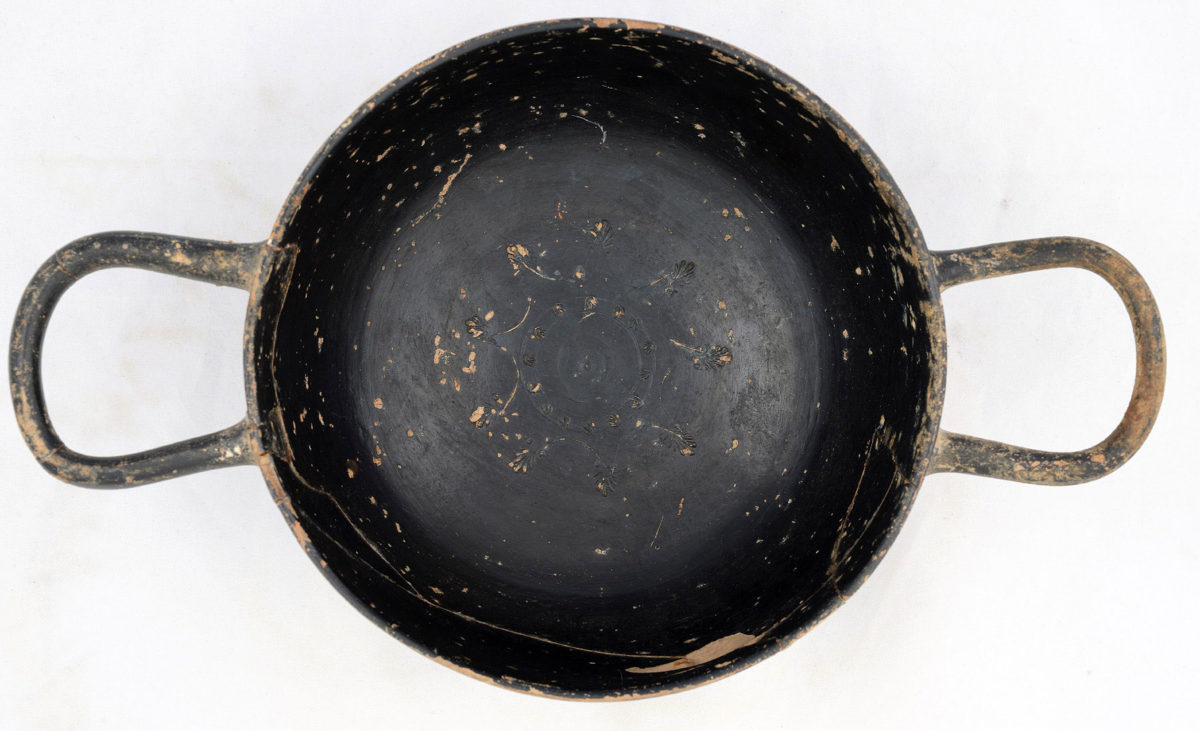 Repatriation of a kylix from Germany

Handed over by a German citizen

An intact black glaze kylix of the Classical era was repatriated from Germany on April 6 2018, as announced by the Ministry of Culture and Sports. The kylix was handed over voluntarily to the Greek Embassy in Berlin by a German citizen. According to information given by the man himself, the vase was found during excavations for the construction of a shelter by the Wehrmacht during the Occupation, most probably in the Anchialos district of Thessaloniki. He explained that the vase had been given as a gift to his grandfather then serving in the German navy, because he, the grandfather, had played a part in interrupting the excavation works once he realized the existence of antiquities in the ground. Through the Department of Documentation and Protection of Cultural Goods (Directorate of Documentation and Protection of Cultural Goods, General Directorate of Antiquities and Cultural Heritage), the kylix was handed over to the National Archaeological Museum.

This repatriation is the most recent in a series of such moves from Germany that are due to the voluntary handing over of cultural goods by citizens who were found to be in possession of them after they had  been illegal exported from Greece several decades ago, usually by relatives now deceased. The announcement points out that the Ministry of Culture acts in every way to raise public awareness on issues of cultural heritage protection and welcomes any voluntary return of antiquities. As a result of this policy, thanks also to the excellent collaboration of the Greek Ministry of Culture with the Greek Embassy in Berlin, eight ancient Greek artefacts have been repatriated from Germany over the last three years. Among them was part of a marble inscription from Chaeronea, dating from the Hellenistic period (2nd-1st century BC) which had been exported illegally from the country by a German citizen in 1965.It  was handed over by his son to the offices of the Greek Embassy in Berlin and repatriated last November.