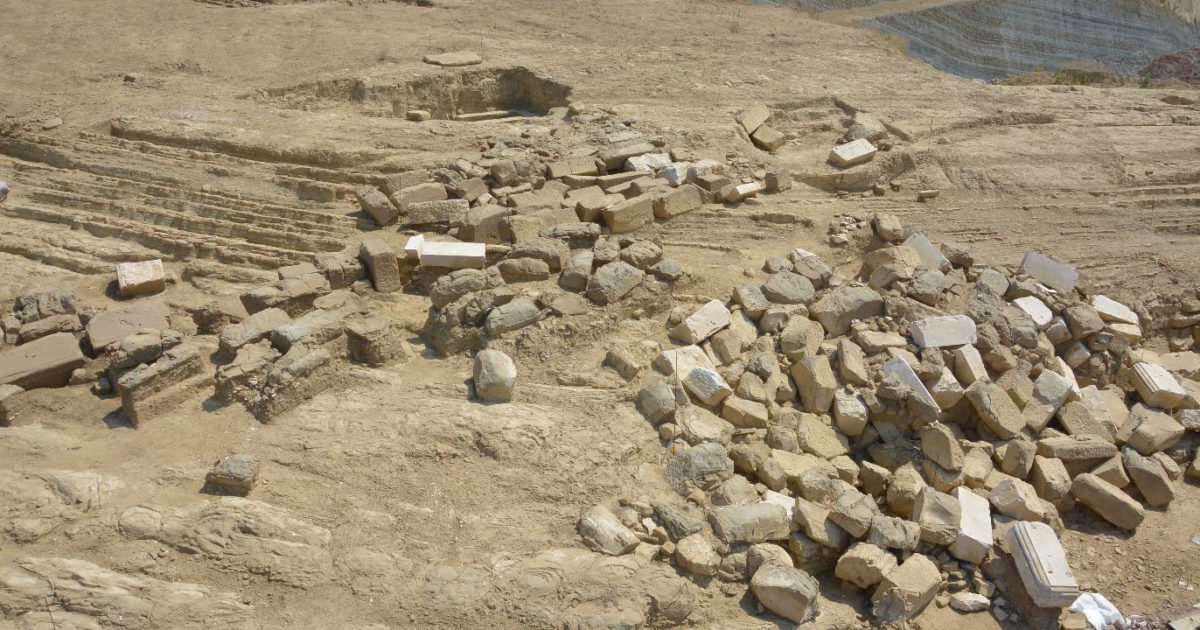 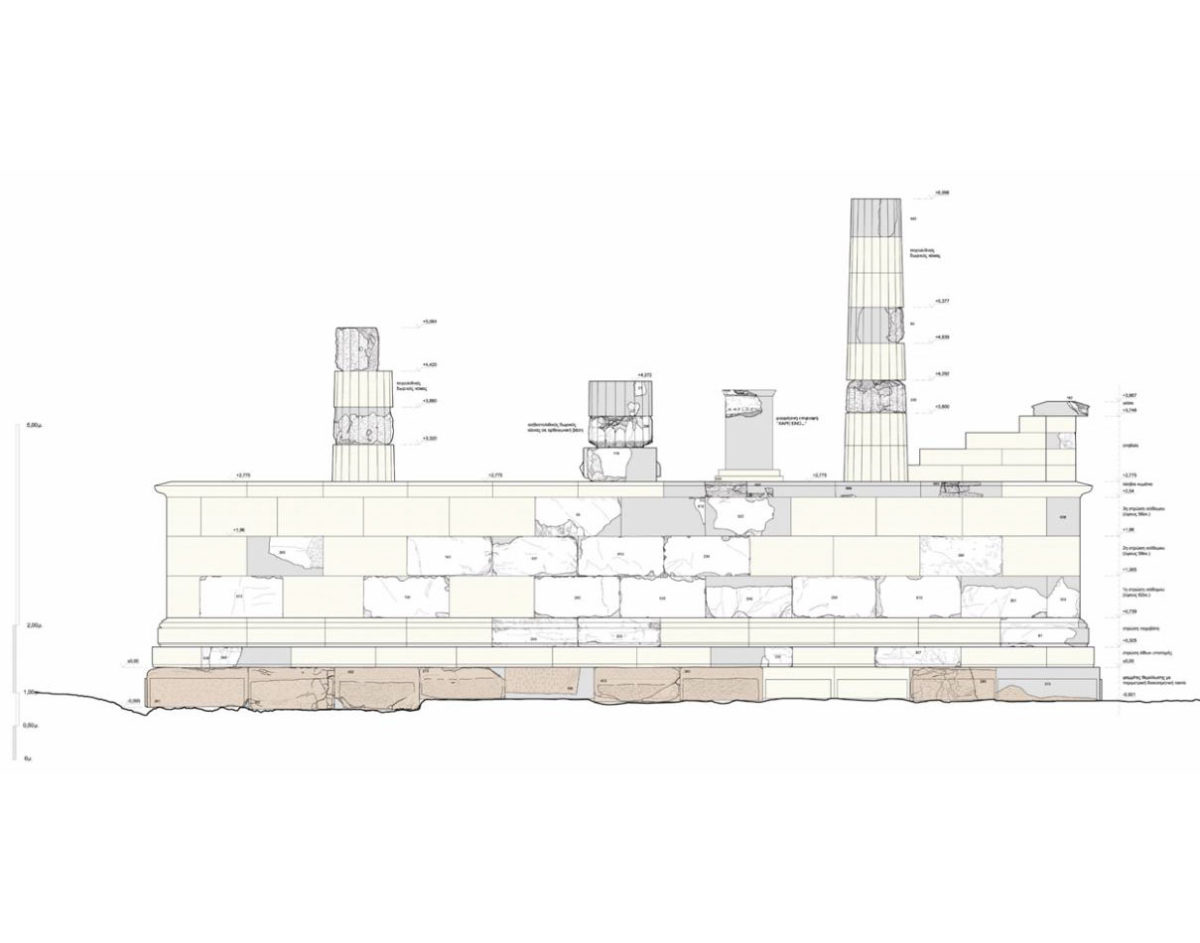 A lecture by O. Vikatou and N. Michailidis

“A large funerary monument in Aetolia: Its excavation, finds and the study for its restoration” is the title of lecture to be given by Olympia Vikatou (Dr. of Archaeology, Head of the Ephorate of Antiquities of Aetoloakarnania and Lefkada) and Neoptolemos Michailidis (Architect/Civil Engineer, MSc NTUA) as part of a series of lectures entitled “Lessons in delving deeper into the History of Architecture” organized by the Seminary of Architectural History of the NTUA.

As the speakers point out: “During the construction of the Ionian Road, architectural members of a funerary monument were found at the site of ‘Rigaika’, Messolonghi, about 2 kilometres from ancient Calydon. The excavation brought to light a massive mound of stones made up of blocks of sandstone and white limestone, which occupied part of the bed of an ancient quarry.

“The mapping and documentation of the archaeological material was realized with the most modern methods and technologies (3D laser scanner, animation, etc.), using a ground digital scanner and producing detailed drawings. The stones were gradually transferred to an appropriately designed and equipped space 510 m west of the excavation and then conserved and systematically documented. Their detailed study led to the conclusion that they belonged to an elongated monumental funerary building, in the form of an outsize pedestal with the following structure: euthynteria, crepidoma, toichobate, isodomic masonry and pediment. Three Doric columns were built on it and at least one funerary stele, framed by a perimetrical parapet.

“The basic building material was good quality hard white limestone, while the euthynteria and the construction’s interior were of calcitic sandstone. Construction evidence suggests that this was a costly work, well above the average, executed by a specialized team.

“The above conclusions were captured in detailed drawings of the monument’s graphic composition (identification of each stone’s position). The architectural members are sufficient in number for the monument’s secure graphic reconstruction. The monument’s authentic surviving material can be restored, reconstructing the form of a significant funerary building of the region”.

The lecture will take place on Thursday April 26 2018 at 19.00 at the School of Architects and Civil Engineers of the NTUA (Averof Building, Amphitheatre no 2, 42 Patision Ave).