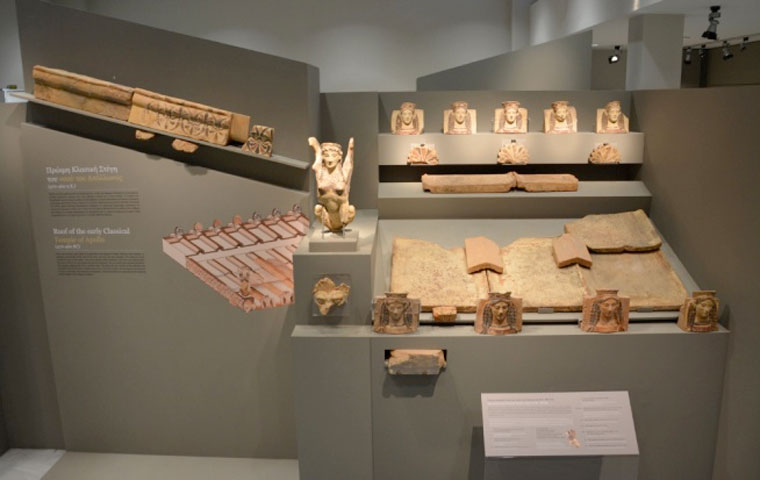 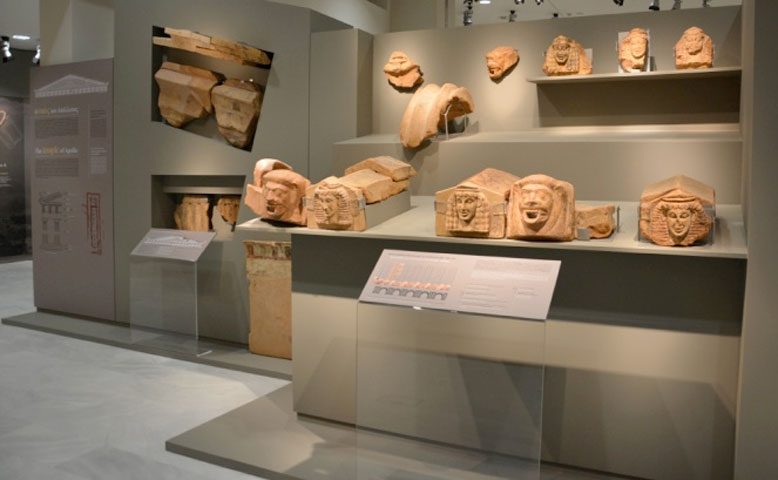 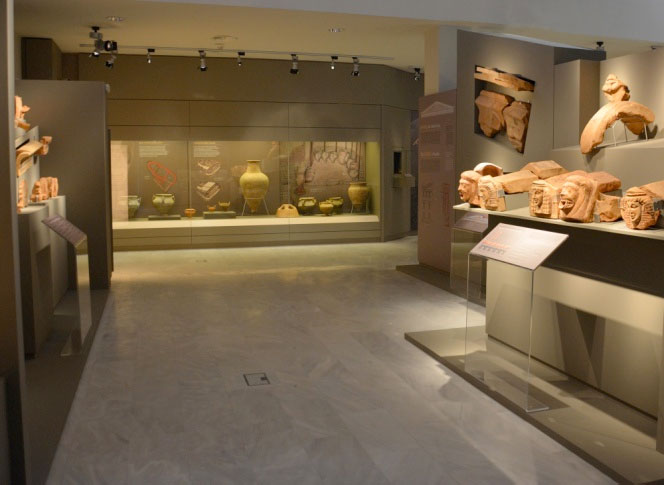 The Archaeological Museum of Thermo has opened

With exhibits from the Apollo Sanctuary

The Archaeological Museum of Thermo has been inaugurated on Sunday, July 17, by the President of the Hellenic Republic Prokopis Pavlopoulos. The opening was also attended by Culture and Sports Minister Aristidis Baltas, and the Director of the Ephorate of Antiquities of Aetolia-Acarnania and Lefkada, Olympia Vikatou.

In her opening speech, Mrs. Vikatou referred to the construction works of the museum, and also to the history of the Aetolian League. “Today, a modern archaeological museum has come to life in Thermo, at the heart of Aetolia; a museum which narrates through its exhibits the centuries of history that came to light during the archaeological excavations in this sacred place,” she noted.

The museum’s permanent exhibition mainly includes finds from the Sanctuary of Apollo in Thermo and smaller neighbouring shrines, spanning a period from Early Prehistoric times to the Roman conquest, and other artefacts from the city-states in the Aetolian League. The exhibition is divided into six sections, organised in chronological order, starting from the earliest signs of habitation, the erection of the Sanctuary of Apollo and its becoming the meeting place of the Aetolian League until the latter’s eventual decline.
The exhibits are accompanied by extensive explanatory texts (also in Braille), representations and drawings. The museum also offers interactive applications and educational programmes.