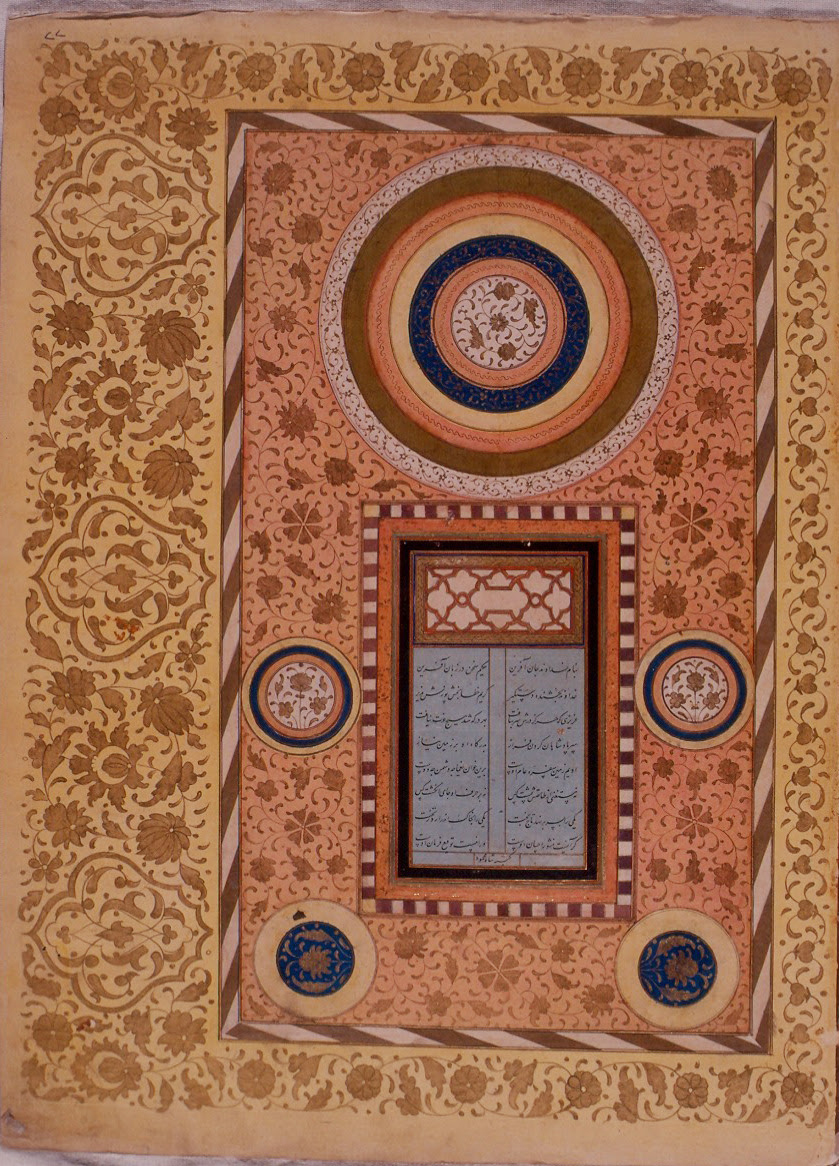 The Album of the World Emperor: Cosmopolitan Collecting at the Ottoman Court of the Seventeenth-Century

On Tuesday, May 1, 2018, Emine Fetvacı, Associate Professor, Department of History of Art and Architecture, Boston University will give a lecture on “The Album of the World Emperor: Cosmopolitan Collecting at the Ottoman Court of the Seventeenth-Century” in the Institute of Fine Arts of New York University.

The lecture will examine an early-seventeenth century album made for the Ottoman sultan Ahmed I, consisting of Ottoman and Persian calligraphy, paintings, and drawings as well as European prints. The album’s different treatment of Persian and European models and artworks will be considered in light of broader developments in Ottoman art and culture during the seventeenth century.

Emine Fetvacı is associate professor of Islamic art, and the associate chair of the Department of History of Art and Architecture at Boston University. She is the author of Picturing History at the Ottoman Court (Indiana University Press, 2013), which won the M. Fuat Köprülü Book Prize by the Ottoman and Turkish Studies Association in 2014. She is also the editor, with Erdem Cipa, of Writing History at the Ottoman Court (Indiana University Press, 2013). During AY 2016-2017 she was a member at the Institute for Advanced Study, Princeton, NJ, where she prepared a monograph on the Album of the World Emperor.

This year’s Daniel H. Silberberg Lecture Series offers the multivalent concept of projections as its organizing theme. To project is to extend and displace, whether in space, time or perception. Besides cinematic display, the term encompasses practices of mapping and architectural modeling, forecasting and futurology, and the symptomatic behavior of psychological (mis)identification, to name just a few manifestations. Forming a conceptual hinge between these various fields, the notion of “projection” offers a productive and interdisciplinary framework for expanding discourse on art’s ability to exceed its immediate material and temporal conditions.

Please note that seating in the Lecture Hall is on a first-come, first-served basis with RSVP. There will be a simulcast of the lecture in an adjacent room to accommodate overflow.