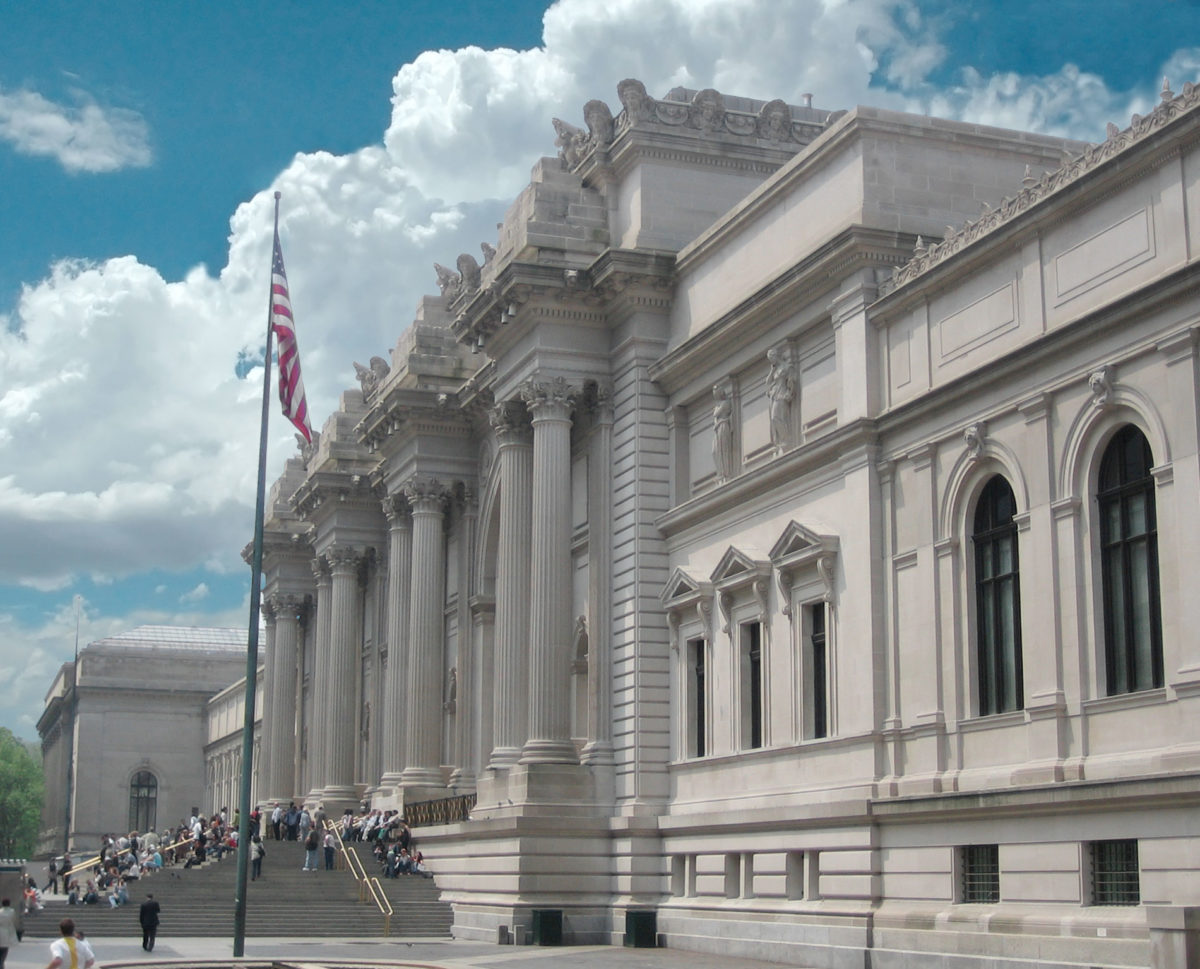 In an exhibition on fashion and Christianity

The Vatican will loan around 40 works of ecclesiastical art to the Metropolitan Museum of Art, New York (Met), as part of the forthcoming exhibition on the relation between fashion and Catholic religion, to be admired by the public from May 10 to October 8, announced the American museum.

Some of these works originating from the sacristy of the Capella Sistina “have never left the Vatican”. Among them are rings and tiaras worn by Primates of the Roman Catholic Church and robes that, according to the organizers, cover a period of 15 pontificates, between the 18th and early 19th century.

A press conference on the exhibition held in Rome, was attended by, among others, the fashion designer Donatella Versace, the legendary figure of Vogue magazine Anne Wintour and Cardinal Gianfranco Ravasi, president of the Pontifical Council for Culture.

“Fashion and religion have always had a close, mutual relationship, the one being a source of inspiration and influence for the other” said Andrew Bolton, curator of the Costume Institute of the Met.

The forthcoming exhibition “Heavenly Bodies: Fashion and the Catholic Imagination” is thought to be among the most anticipated of 2018. It presents creations by Balenciaga, Dolce & Gabbana, Valentino and many others, so as to narrate the history of fashion through the codes and dogmas of Christianity which are inexhaustible sources of inspiration for designers of yesterday and today.

Valuable dresses inspired from Byzantium by Chanel and Dolce & Gabbana, the Garden of Eden in a couture version by Valentino, a cardinal’s cloak in an evening version by Balenciaga … The icons, stories and symbols of Christianity inspire fashion designers, who do not hesitate to draw inspiration from the Old and the New Testament for their collections.