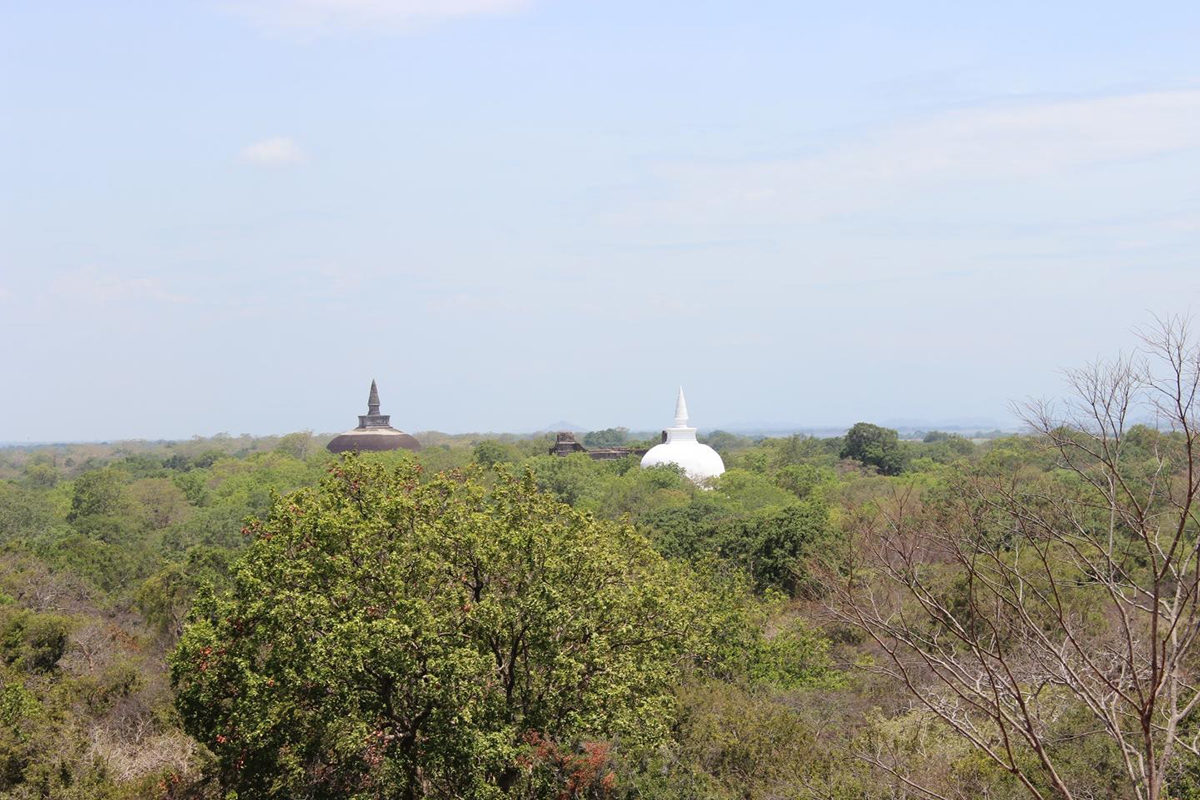 The case of the Wanniyalaeto

Working closely with Wanniyalaeto (Vedda) elders in Sri Lanka during the repatriation of skeletal remains, a team of researchers have demonstrated that while some indigenous hunter-gatherers in Sri Lanka made use of agricultural resources and trade connections with farmers and colonial power structures, others continued to subsist primarily on tropical forest resources as late as the 19th century.

In the 1990s, some anthropologists argued that tropical forests could not support long-term human foraging in the absence of agriculture. Part of this thesis was based on the fact that supposedly isolated ‘forest’ foragers, such as the Wanniyalaeto (or Vedda) peoples of Sri Lanka, could be demonstrated to be enmeshed within historical trade networks and rely on crops as part of their overall subsistence.

In the case of the Wanniyalaeto, while they previously occupied villages across Sri Lanka, including within the Wet Zone rainforests, British colonial policy, and the development of Sri Lankan state education systems and legal orders, led to their decline and focus on more open, dry jungle settings. Furthermore, today, wild game hunting, a traditional subsistence and cultural activity of the Wanniyalaeto is now illegal. During the process of repatriation of Wanniyalaeto skeletal remains from the Anatomy Department, University of Edinburgh and Duckworth Museum, University of Cambridge, researchers at the Department of Archaeology, Max Planck Institute for the Science of Human History teamed up with members of the Wanniyalaeto Council of Elders to test the degree of forest reliance in individuals prior to or just after the onset of British colonial influence in Sri Lanka.

In an article published in Human Ecology, the combined team of European researchers and Wanniyalaeto elders used stable carbon and oxygen isotope analysis of minimal amounts of tooth enamel powder, to show that while a number of individuals made use of millet, and perhaps also rice, through trade with local agricultural populations, others subsisted primarily on tropical forest resources. These results are significant in the face of current Wanniyalaeto battles to remain on their traditional hunting grounds.

The results will be converted into a multi-lingual poster that will be displayed at the main Wanniyalaeto village museum in Dambana, to become a permanent part of the heritage of this group. The repatriation process is ongoing but will see members of the Max Planck Institute for the Science of Human History bring Wanniyalaeto remains for burial in Sri Lanka, following appropriate tradition.

This is the first time that an archaeological science project has been directed by members of an Indigenous group during the process of repatriation in Asia. It should act as a model for future interactions between archaeological scientists and Indigenous populations, working together on projects with meaningful outcomes for local cultural heritage, questions, and interest.