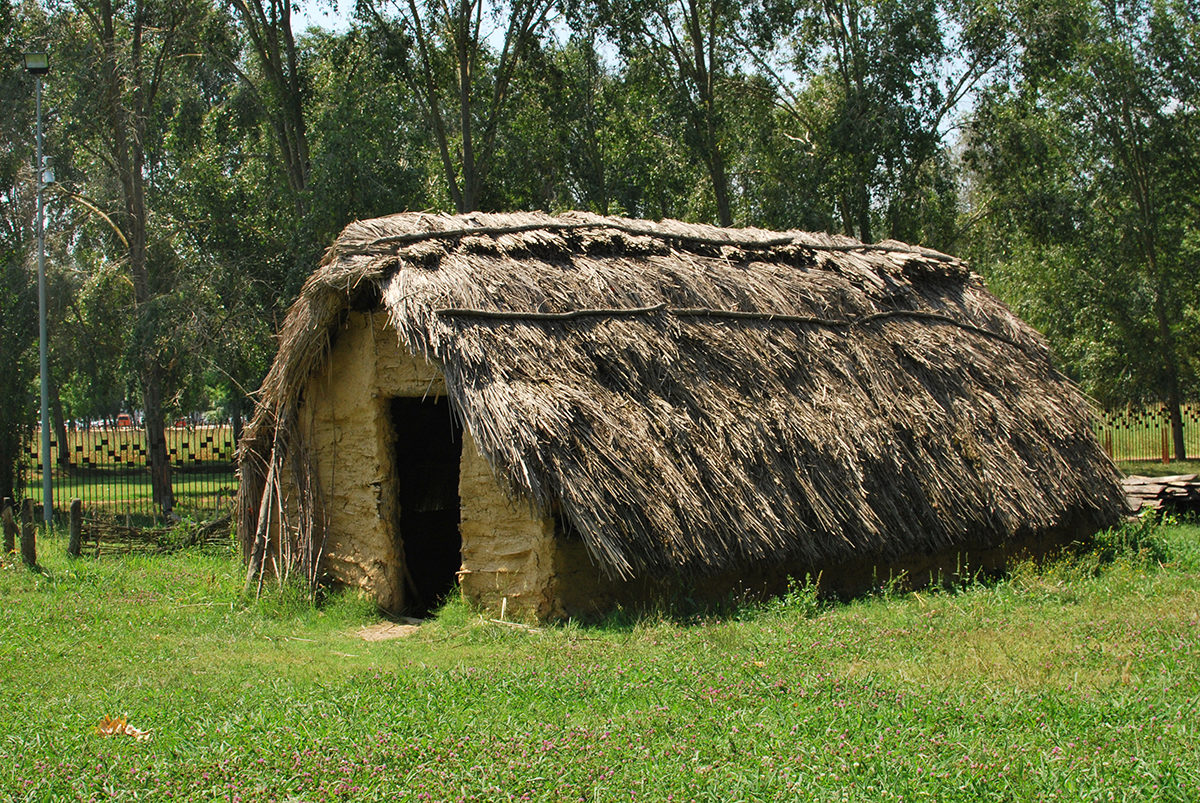 Inhabitants of the Neolithic community at la Draga (Banyoles, Girona) already used fungi to light or transport fires 7300 years ago.

The discovery represents one of the oldest examples of technological use of fungi documented until now and is the result of several archaeological interventions at the site, which have also yielded an exceptional collection of these organisms, unique in all of prehistoric Europe.

The study of this atypical set of remains, published recently in the journal PLOS ONE, was conducted by Marian Berihuete-Azorín (Hohenheim University), Josep Girbal (UAB), Raquel Piqué (UAB), Antoni Palomo (Museum of Archaeology of Catalonia) and Xavier Terradas (CSIC-IMF).

“Despite the use of fire being well documented, at the la Draga site we had not yet found proof of the materials used to light or transport it. Data gathered points to the majority of fungi recovered were selected, taken to the forest surrounding the site, dried and stored, with the intention of using them as tinder. In addition, it was evident in two of the samples we analysed that they were being used for this purpose, which proved our hypothesis”, explains Raquel Piqué, researcher at the UAB Department of Prehistory.

The site of la Draga is one of the exceptional examples for the study of archaeological remains, which remain under the phreatic level, and this has allowed researchers to recover up to 86 different individuals, some of them complete, and conduct a taxonomic study which allowed to verify the presence of six fungi species: Skeletocutis nivea, Coriolopsis gallica, Daedalea quercina, Daldinia concentrica, Ganoderma adspersum and Lenzites warnieri.

“Being able to recover these remains is extraordinary, given that their conservation as archaeological material is very difficult due to their easiness to decompose”, adds Antoni Palomo, research at the MAC and the UAB.

The majority of fungi recovered at la Draga are polypore and can both grow on dead tree trunks and parasitise living trees. They are non-edible species which have been traditionally used to light fires, and are therefore known as “tinder-fungi”. Their woody structure makes them high inflammable and therefore ideal for starting and transporting fire. Among the species used for this purpose there are Daedalea quercina, different kinds of Ganoderma, Coriolopsis gallica and Daldinia concentrica, all of them documented at la Draga. Tinder fungi was used to catch the sparks produced by hitting a siliceous rock against a mineral rich in ferric sulphide such as pyrite or marcasite. Researchers assure that the discovery makes La Draga an exceptional example for the study of fungi during Prehistory. It is one of the archaeological sites with a higher variety of fungi that has been retrieved till date.

Until now, the few archaeological discoveries of fungi belonged to sites in northern and central Europe, and only in a few cases was it possible to demonstrate technological uses. One of the most important was at the Mesolithic site of Starr Carr in England, in which samples were also interpreted as having been intentionally transported in order to be used as tinder fungi. Another notable example, but chronologically more recent than La Draga, are the remains transported by the iceman Ötzi as part of his equipment.

Importance of the Neolithic site of la Draga

The remains studied form part a set of discoveries made at the Neolithic site of la Draga, located at the eastern shore of Lake Banyoles. The importance of this prehistoric settlement lies in the fact that it is one of the first enclaves where Neolithic farming societies decided to settle in the northeast of the Iberian Peninsula, about 7300 years ago, transforming the surroundings in order to carry out the agricultural and livestock practices necessary for their subsistence. The most outstanding feature at the site is the conservation of elements built with wood and other organic materials, an exceptional feat for such an early society and which contributes to a more complete comprehension of these first farming societies of the westernmost Mediterranean.

The site was discovered in 1990 and since then, different interventions have been carried out under the coordination of the Archaeological Museum of Banyoles and the participation of the Universitat Autònoma de Barcelona, the Spanish National Research Council (IMF, Barcelona) and the Museum of Archaeology of Catalonia.