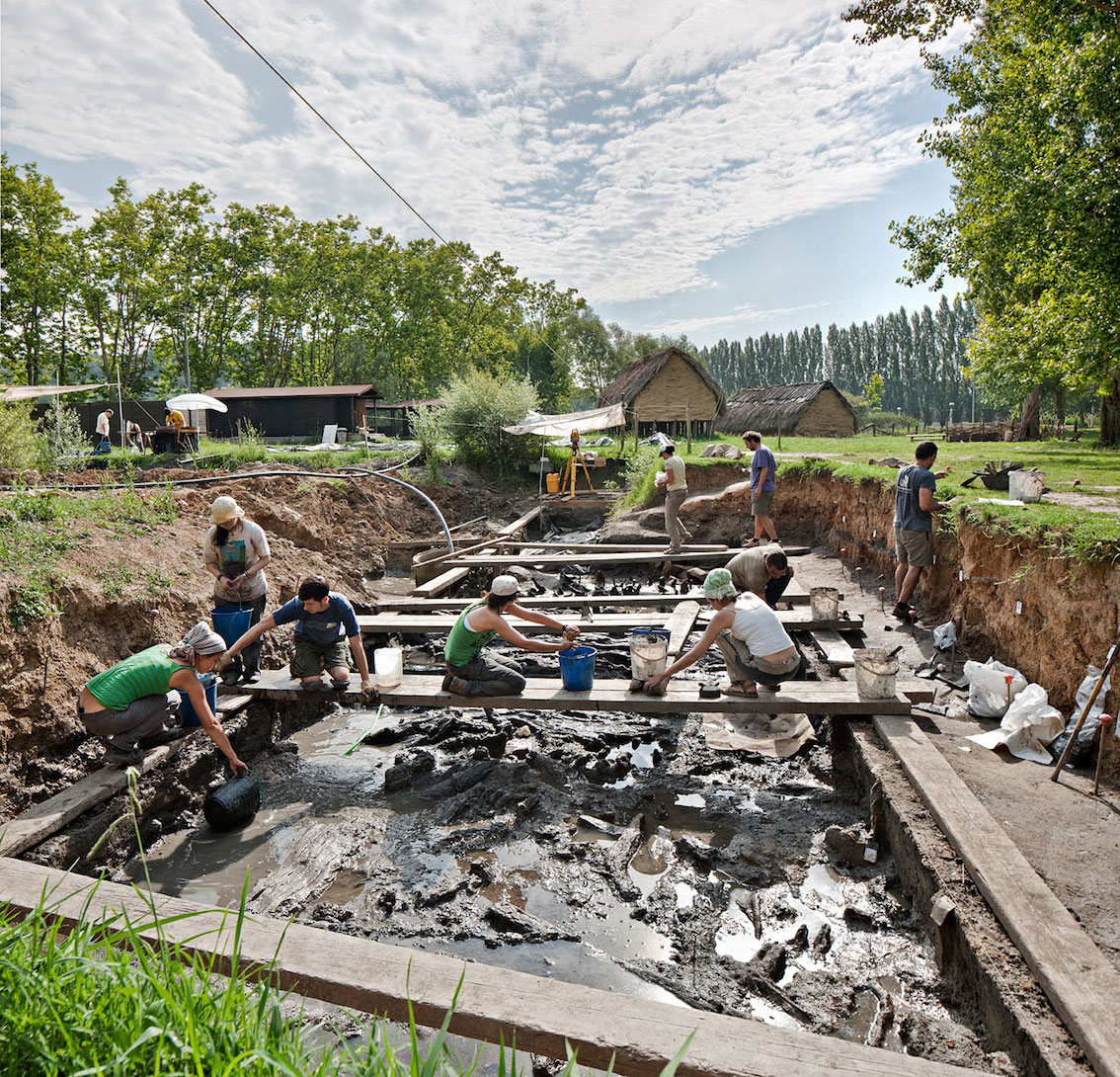 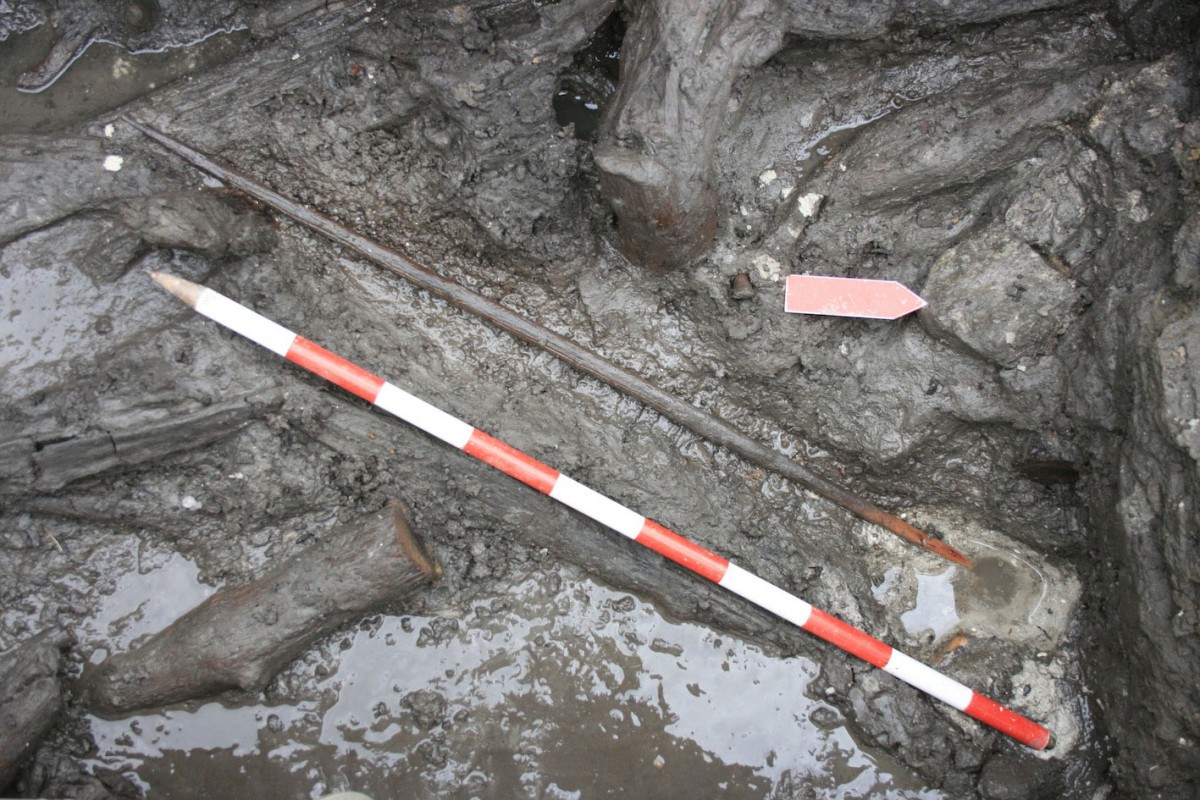 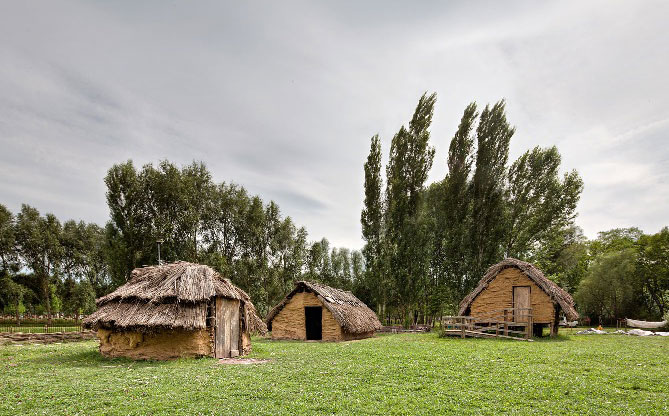 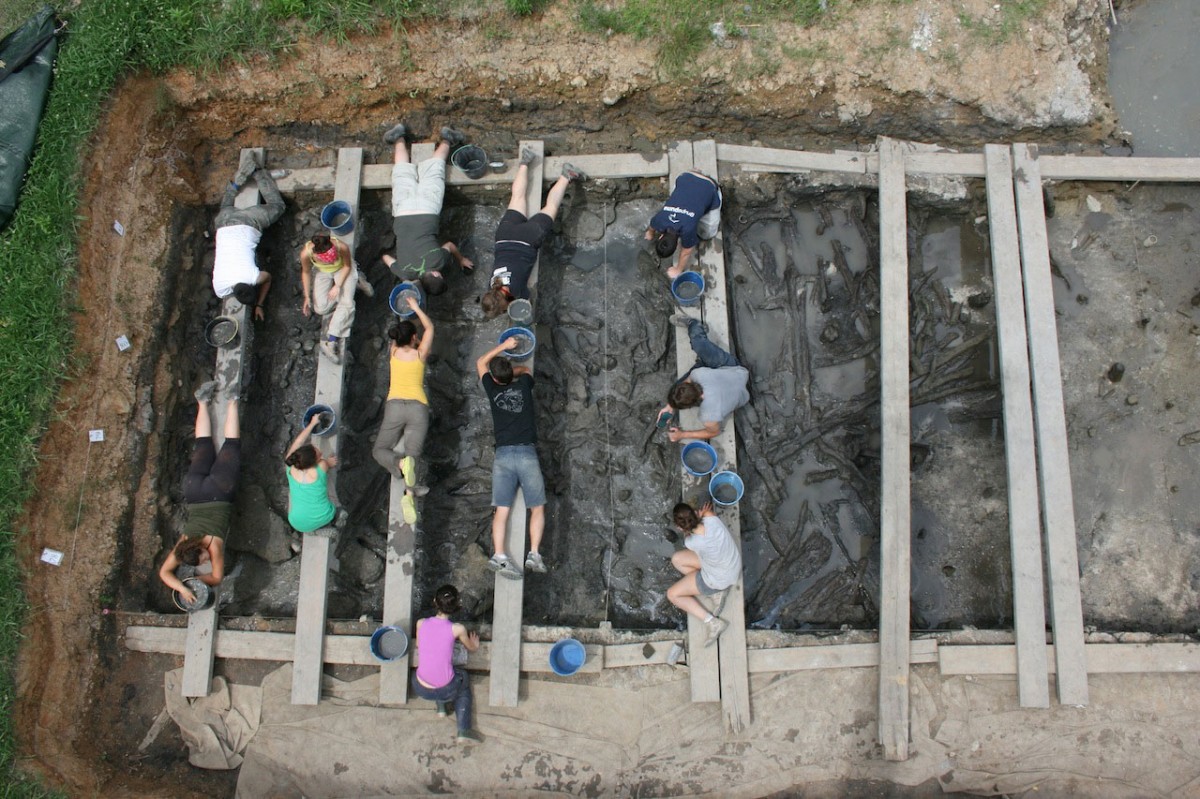 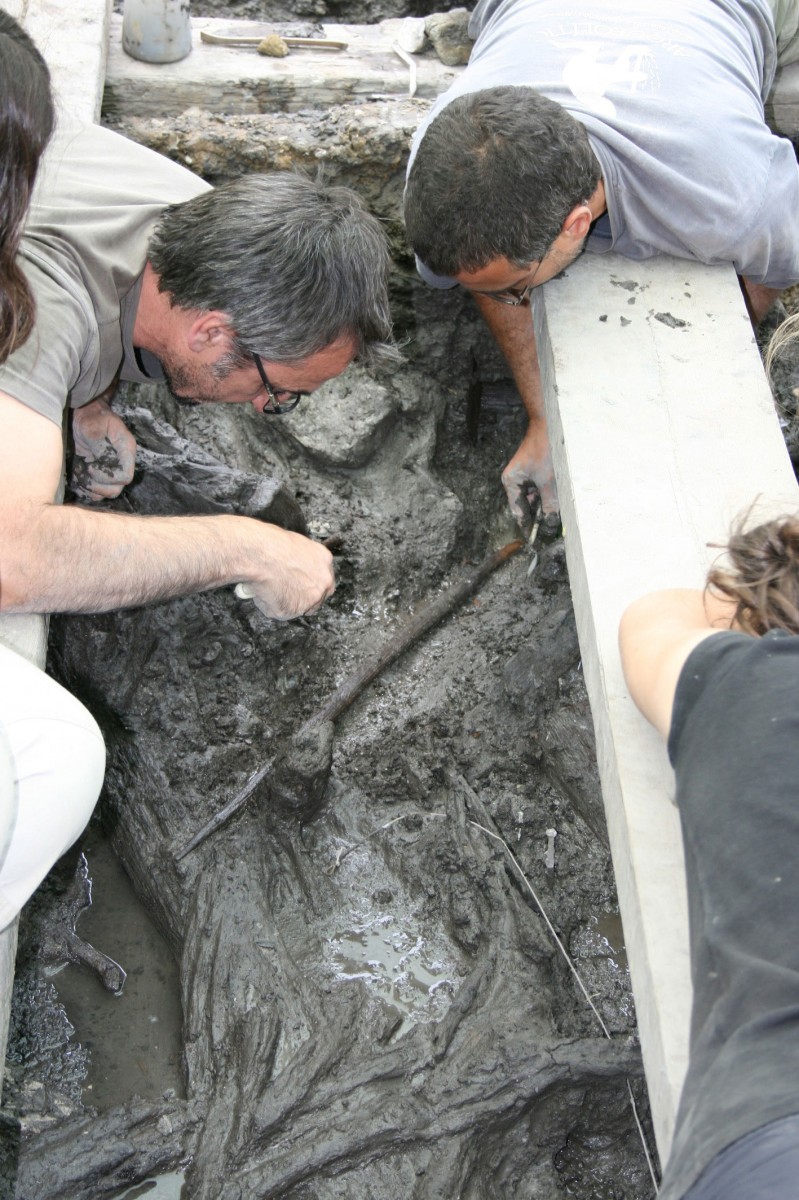 Bowhunting may have fostered social cohesion during the Neolithic period

Nutrition was not the main aim of developing hunting objects

Bowhunting during the Neolithic period may have been one of the pillars of unity as a group of primitive human societies. This is one of the main conclusions reached by a team of Spanish archaeologists with the participation of the Spanish National Research Council (CSIC), which has analyzed the Neolithic bows found in the site of La Draga (Girona, Spain). The study has been published in the Journal of Archaeological Science.

As CSIC researcher Xavier Terradas, from the Milá i Fontanals Institution (IMF-CSIC), explains: “Comparing the scarce remains of wild animals and the abundant hunting gear found in the site, we conclude that nutrition was not the main aim of developing hunting objects. Neolithic archery could have had a significant community and social role, as well as providing social prestige to physical activity and individuals involved in it”.

According to the study, in some cases, prestige was linked to the type of hunted animal and, at other times, had more to do with the distribution of the prey than with the capture of the animal itself. Terradas adds: “As a collective resource, larger preys may have played an important role, even in those cases when they constituted a punctual or sporadic resource”.

Among the material included in the study, there are three yew bows found in La Draga in 2012. The analysis of the pieces confirms that they have an estimated age of between 7,400 and 7,200 years  old, the oldest of their kind found in Europe so far.

The only of the three bows completely recovered has a length of 1080mm, a maximum width of 25mm, and a thickness of 15mm. These dimensions are lower than the average for the rest of Neolithic bows found elsewhere in Europe. However, the dimensions of the conserved parts of the other two found in La Draga make researchers assume that they were larger, similar to the European ones.

CSIC researcher concludes: “The bows recovered in La Draga, besides being unique material documentation of early Neolithic archery and hunting technology, become part of the earliest archaeological evidence available on the social role of hunting in the first farming societies, especially in order to evaluate structural aspects such as economic specialization, division of labour and the nature of resource access”.