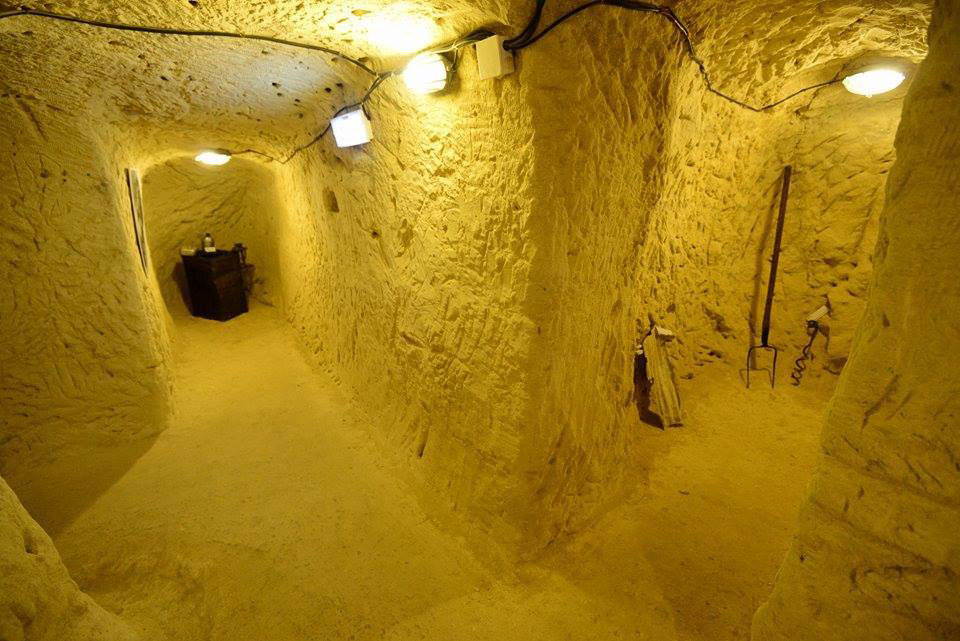 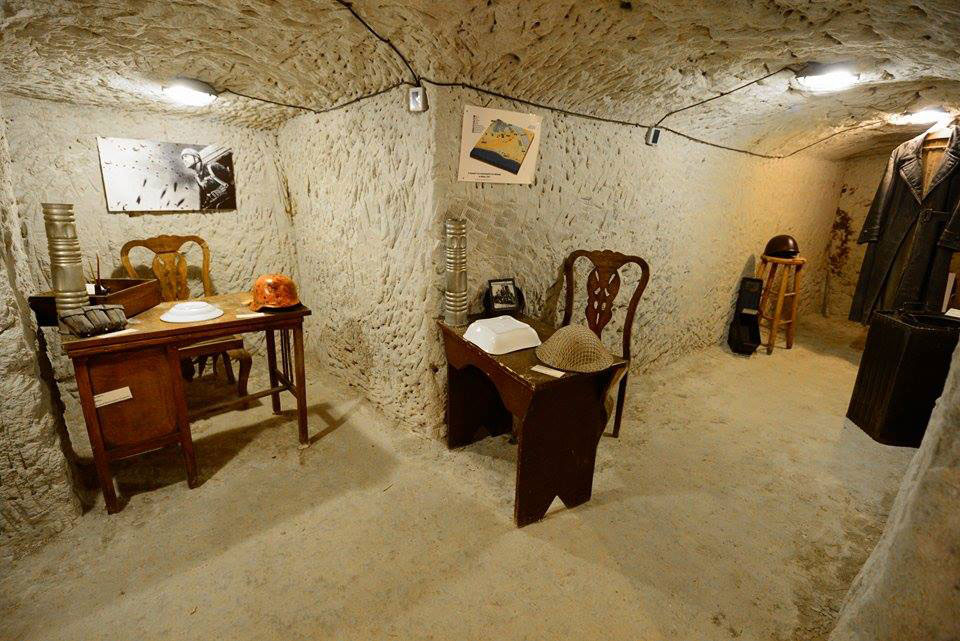 Chania: A German shelter has been turned into a museum

A unique museum of historical memory resembling the period of German occupation in Crete is to be found in Ano Platanias. The museum was created by volunteers and private citizens with the valuable help of the local parish of Aghios Dimitrios and with many donations including one from the Navy General Staff. It is a site which used to be an underground German shelter after the Battle of Crete.

Eight metres under ground, memories and a significant piece of history “come to life” in subterranean tunnels constructed by Cretans used as forced labour. It was there that the German occupying forces stored their weapons and ammunition. Between 1942 and 1945 the Germans accessed their anti air raid bases in the region through these tunnels.

As Yannis Malandrakis Mayor of Platanias says to the Athens and Macedonian News Agency “Apart from documenting and presenting exhibits from the Battle of Crete, this place also has a great history of how Platanias escaped from the Germans, when the latter decided to build a shelter on the site the locals had buried a German parachutist. The place is linked with the history of our country and ‘transports’ us today to the atmosphere of that era”.

After the end of the German occupation, the underground shelter was used as storage space by the people of Platanias. In 2010, a group of volunteers, headed by a Platanias local Kyriakos Lourandakis, decided to create the War Museum of Platanias, helped by the priest of Aghios Dimitrios next to which is the entry to the tunnels. “We have succeeded in highlighting a treasure. A group of us volunteered to clean up the place and get rid of all the soil and rubble” says Mr. Lourandakis to the Athens and Macedonian New Agency.

The Museum shelter is 200 metres long with 13 chambers that have been kept in their original state. Visitors can see unique exhibits from the Second World War, donations from abroad, historical photographs and objects from the time of the Battle of Crete.

Uniforms, helmets, weapons, beds, tables, containers used by the Germans to store fuel and many other objects are on display. Most exhibits come from private collections. There are approximately 210 donors.

In some spots there are names written on the walls of German military staff who served in the region, German crosses and the Nazi Swastika, while outside the shelter there are weapons of the period, such as anti aircraft missiles, two sea mines, torpedo cylinders and more.

A special leaflet on the Shelter Museum has been printed in Greek and English and given to visitors, while work was recently completed on clearing and opening a footpath leading to the shelter’s exit.