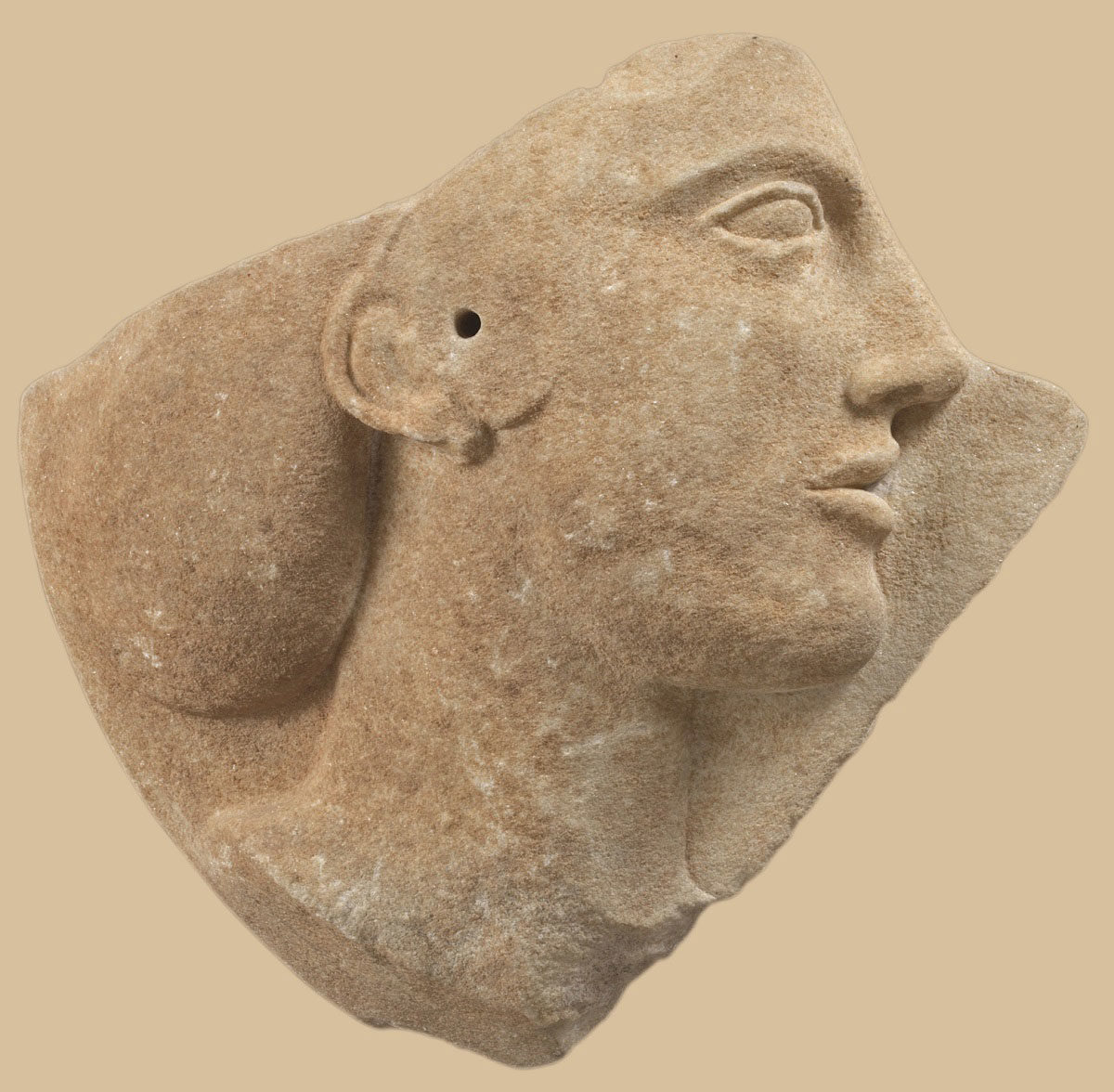 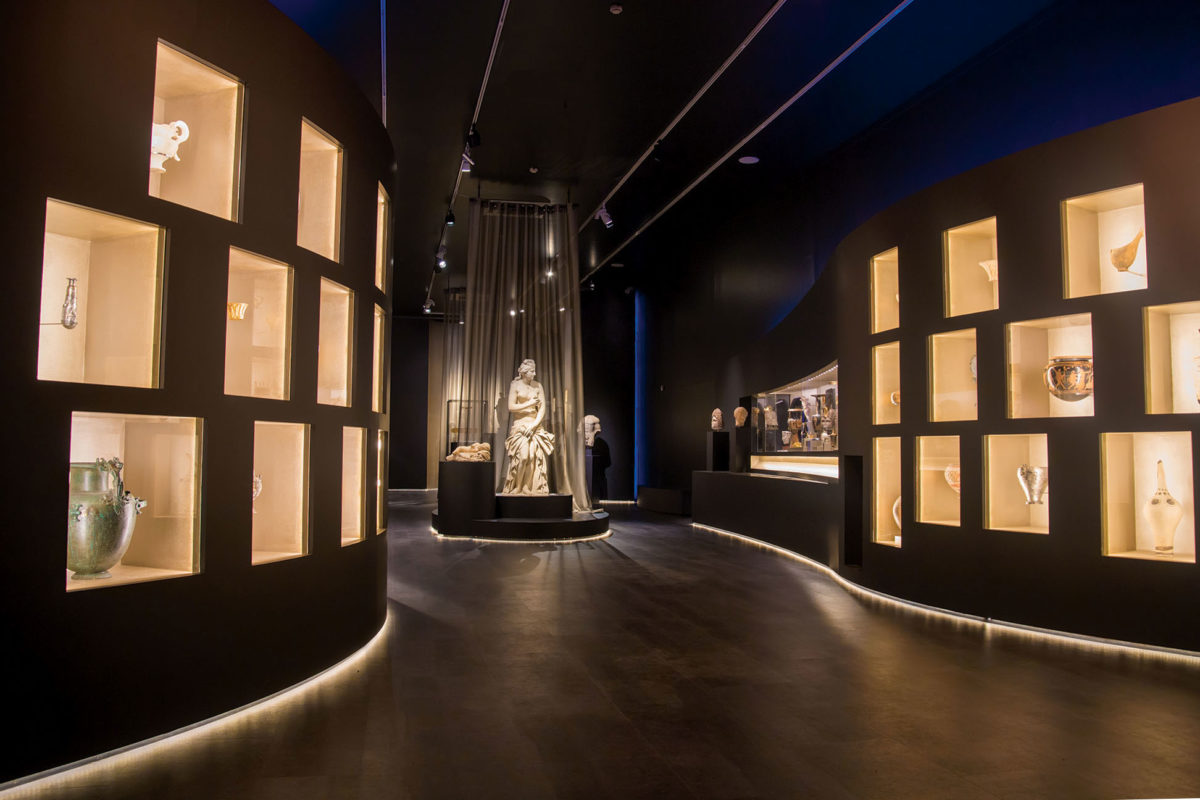 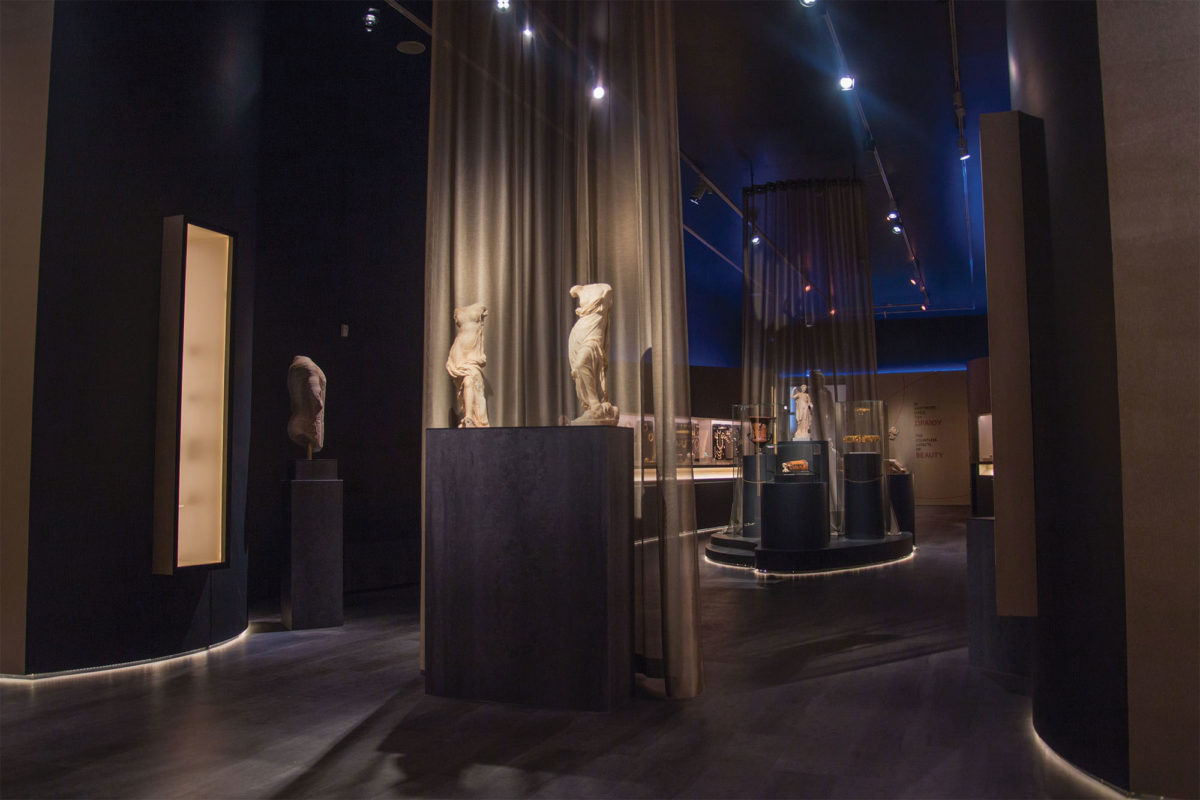 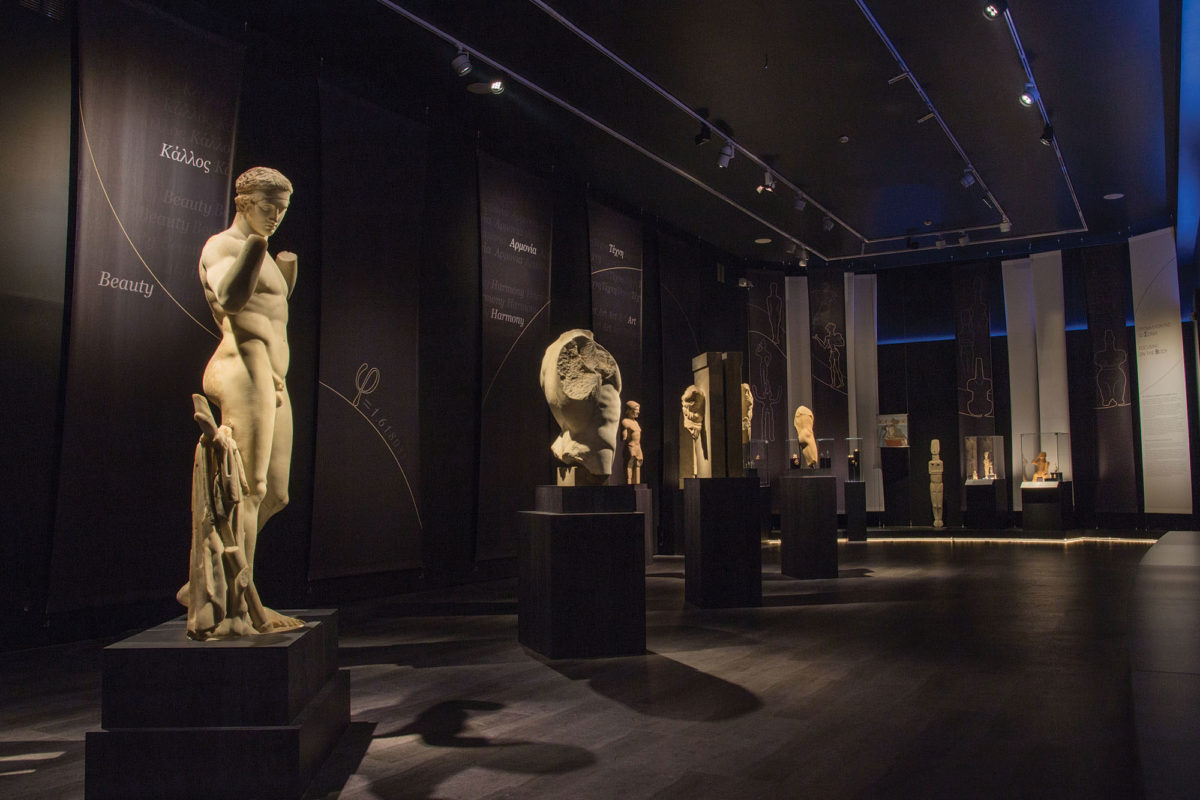 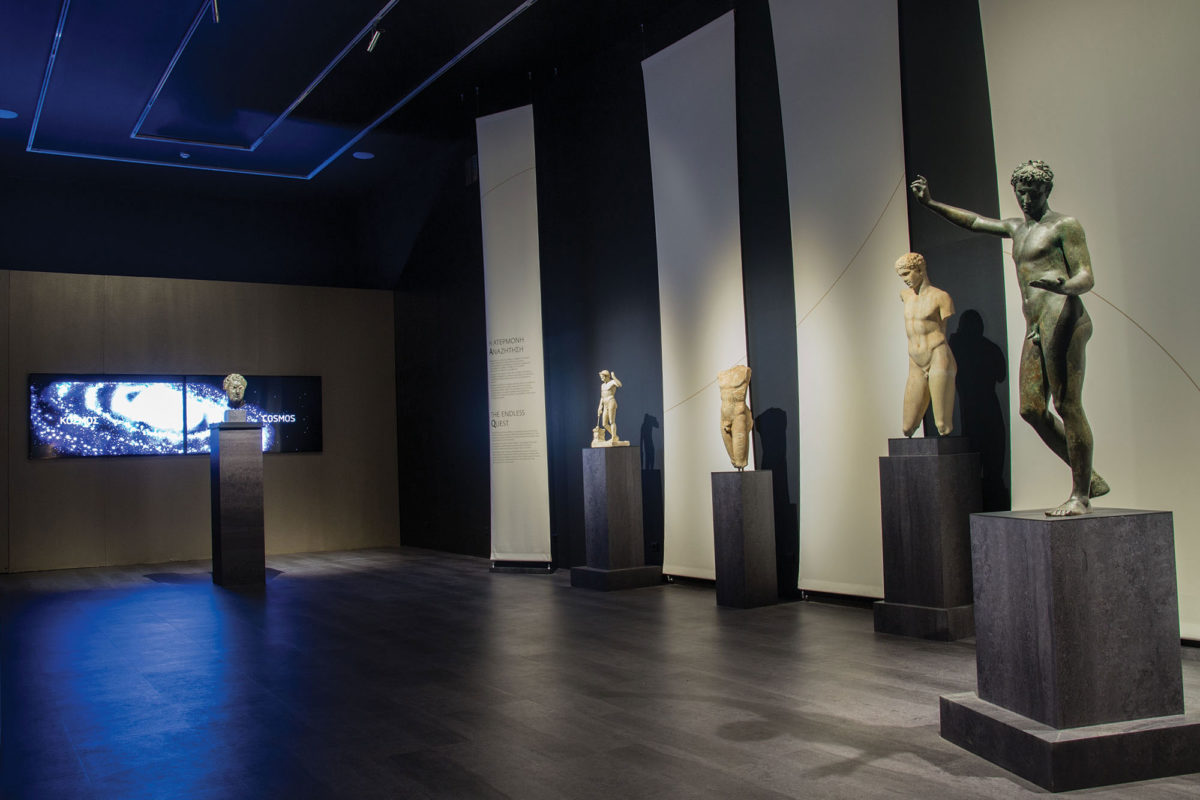 The countless aspects of Beauty

The exhibition opens to the public on March 26

An inexhaustible source of inspiration and cause of deeply felt emotions, Beauty, is visually perceptible in the ancient works of art, constituting an ever changing picture across the history of human creation. The new temporary exhibition of the National Archaeological Museum “The countless aspects of Beauty” brings out the different versions of aesthetics within variegated social and cultural contexts from the Neolithic period up to late Antiquity, making the best of the exceptionally wide chronological spectrum covered by the collections of the National Archaeological Museum. Three hundred and forty antiquities from its rich collections, in combination with contemporary digital applications, offer an aesthetic feast and promise a journey through time full of aesthetic gratifications.

The temporary exhibition “The countless aspects of Beauty” forms the last part of the exhibition trilogy that was designed to honour the 150th anniversary of the National Archaeological Museum, since the foundation of its emblematic building. The trilogy was inaugurated in 2015 with the opening of the exhibition “’A dream among splendid ruins…’. Strolling through the Athens of Travelers, 17th-19th century”, that, among other things, shed abundant light on the cultural environment from which arose the need for the founding of the National Museum, and continued with the “Odysseys”, an exhibition that captured in an abstract and symbolic manner the effort of humans for creation and evolution. The concept of the Beautiful, which is the focal point of the third in a row exhibition, comes as an ideal epilogue to the trilogy, since the cultivation of love for the arts was essential among the founding purposes of the National Archaeological Museum (RD 31.7.1893). Focusing on the most intellectual and highest moment of human creation, the exhibition encourages aesthetic contemplation, inviting at the same time the visitors to explore the spiritual basis of aesthetic choices.

In “Eternal aesthetics” we see on display selected objects of everyday life that record the continuous alternations and different facets of aesthetics in human diachrony. “The beautiful and the desirable” attempts an essential approach to the aesthetic preferences of the ancient societies on the basis of what the ancient Greek myths reveal about beauty and the archaeological finds that relate to clothing, hairstyles and beautification. The third part titled “Focusing on the Body” illustrates the expression of beauty in the visual rendering of the human body from the Neolithic period to historic times. At the end, “The endless quest” aims at the aesthetic contemplation on the significance of the beautiful and its value for humans.

Among the age-old secrets of Aphrodite that are presented in the exhibition, the world of perfumes takes a special place. In collaboration with the Korres Company, there were created perfumes inspired from information recorded in the ancient sources.

The exhibition, throughout its duration, will encompass an array of experimental workshops. Scientists, artists and artisans from Greece and abroad, will offer their specialized knowledge to exemplify for the visitors experimental approaches regarding weaving techniques of the Neolithic period, garments of the Aegean world in the second millennium B.C., such as the Mycenaean costumes, the colorfulness of ancient sculptures and the depiction of the Beautiful through the ancient Greek music.

The exhibition will be accompanied by a scholarly catalogue in Greek, published by the Archaeological Receipts Fund. Its English version will follow shortly.

The temporary exhibition “The countless aspects of Beauty” forms part of the events for the European Year of Cultural Heritage 2018.

The exhibition opening will take place on Friday, May 25, 2018, at 19.00 (invitation necessary for admittance).

The exhibition will be officially opened by the President of the Hellenic Republic, Mr. Prokopios Pavlopoulos, in attendance will also be the Minister of Culture and Sports, Mrs Lydia Koniordou.

The opening ceremony will feature the festive performance of the piece of music “The beauty of sound” by the group of Ancient Greek Musical Instruments “Lyravlos”.

The exhibition was funded by the Hellenic Ministry of Culture and Sports and the donations of the National Bank of Greece, the “Hellenic Petroleum” and “the John S. Latsis Public Benefit Foundation”.