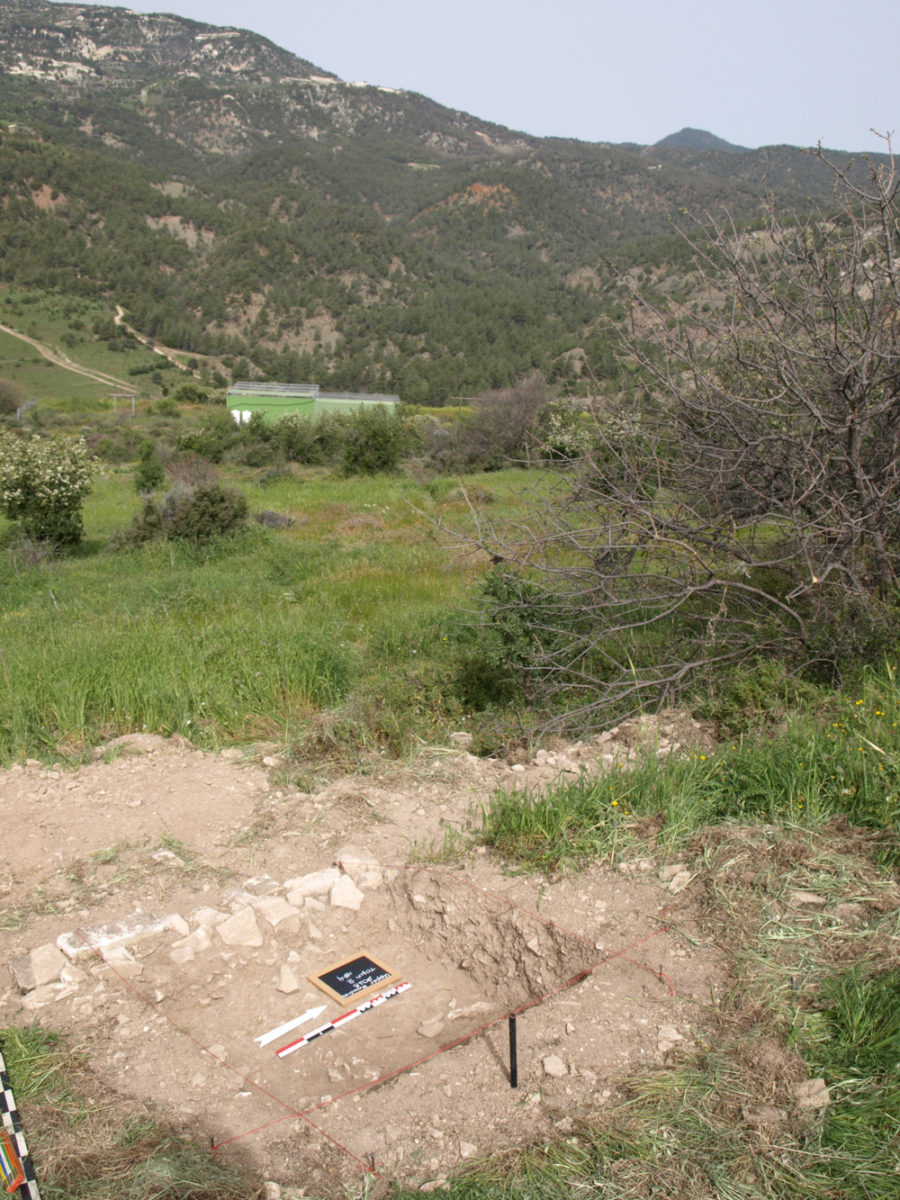 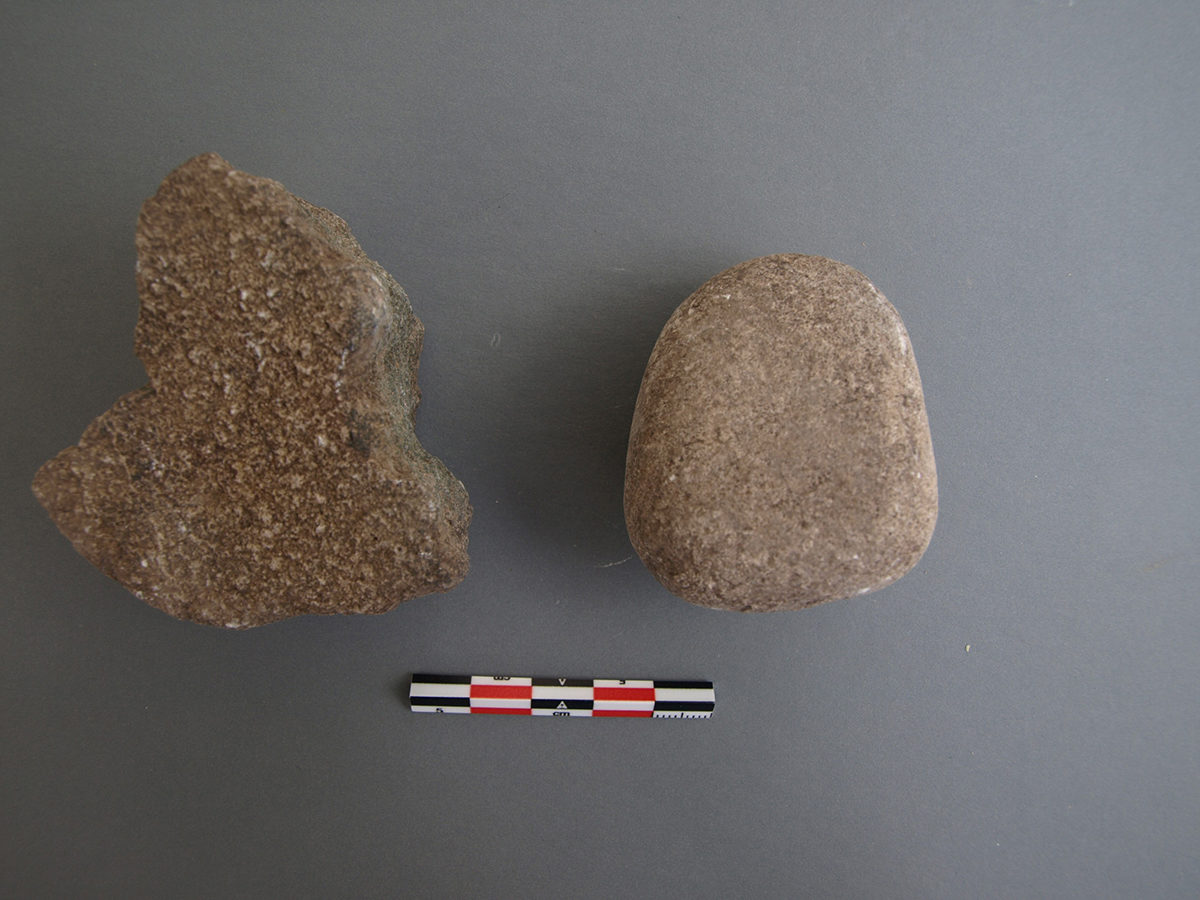 The mountains of Cyprus reveal their archaeological secrets

The Department of Antiquities, Ministry of Transport, Communications and Works, announces the completion of the 2018 archaeological mission of the Aristotle University of Thessaloniki (AUT) in the Troodos mountains. The team, under the direction of Prof. Nikos Efstratiou, consisted of AUT students of History and Archaeology and Archaeologist/Educator Demetris Kyriakou. This year the remains of an unknown prehistoric site were uncovered.

The AUT excavations in the upper part of the Xeros River terrace in the Pafos District, which have been taking place for some years now, have already shown evidence of the 9th millennium hunter/gatherer site of Agios Ioannis/Vretsia-Rhoudias. This year’s excavations have revealed the architectural remains of a later, unknown Neolithic site (named Ag. Ioannis/Vretsia-Upper Roudias), as well as impressive moveable finds, such as a number of ground stones, lithics, picrolite ornaments and animal bones.

The preliminary study of the finds indicates the presence of a pastoral site (its extent and character are under investigation) dating to the Aceramic Neolithic period and most probably to the Kalavasos-Khirokitian Phase (middle of the 7th mill. BC). This new evidence seems to confirm that, at least as far as the prehistoric period is concerned, the island’s upland areas are as intriguing and important as the lowlands and the coastal areas. It should be noted that in the past, stone tools and vessels were found as surface finds in the wider area, pointing towards the existence of an Aceramic Neolithic site. These finds have confirmed archaeologists’ theories that the Troodos mountains were not only used for seasonal and marginal activities (e.g. hunting and gathering) during early prehistory but that they also hosted farming and herding communities, characterized by intense mobility and contacts with other groups, as well as exchange networks involving raw materials, such as picrolite.