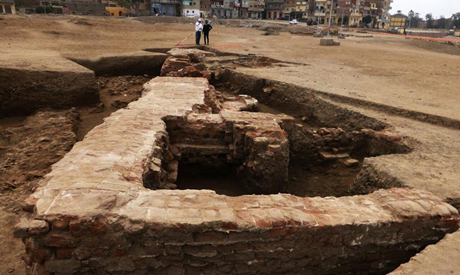 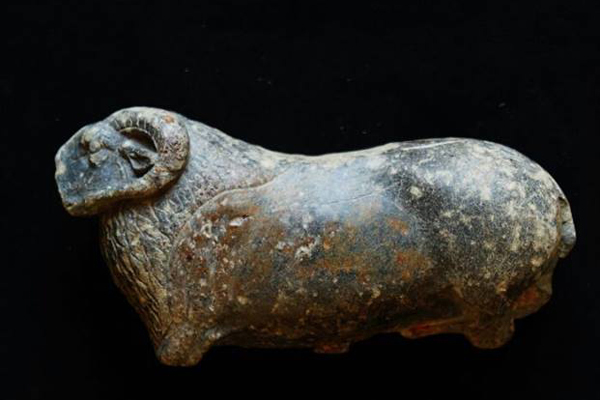 At the Gharbia Governorate

An Egyptian Archaeological Mission from the Supreme Council of Antiquities has uncovered parts of a huge red brick building during excavations carried out at San El-Hagar archaeological site at Gharbia Governorate.

Dr. Ayman Ashmawy, Head of the Ancient Egyptian Antiquities explains that the discovered building most probably is a part of a bath dating back to the Greco-Roman era; it is about 16 meters long, and its measure 3.5 x 1.80 meters.

The Mission would complete its work during the coming seasons to reveal more parts of the building and its function. Dr. Ashmawy continues that the mission also found pottery
vessels, terracotta statues, bronze tools, a stone fragment engraved with hieroglyphs and a small statue of a ram.

On his part Dr. Saeed Al-Asal Head of the mission said that the most important discovered artifacts is a gold coin of King Ptolemy III, which was made in the reign of king Ptolemy IV in memory of his father. The diameter of the coin is 2.6 cm and weighs about 28 gr. on one of the coin’s faces is decorated with a portrait of King Ptolemy III wearing  the crown and the other side bears the Land of Prosperity surround with the name of the king.